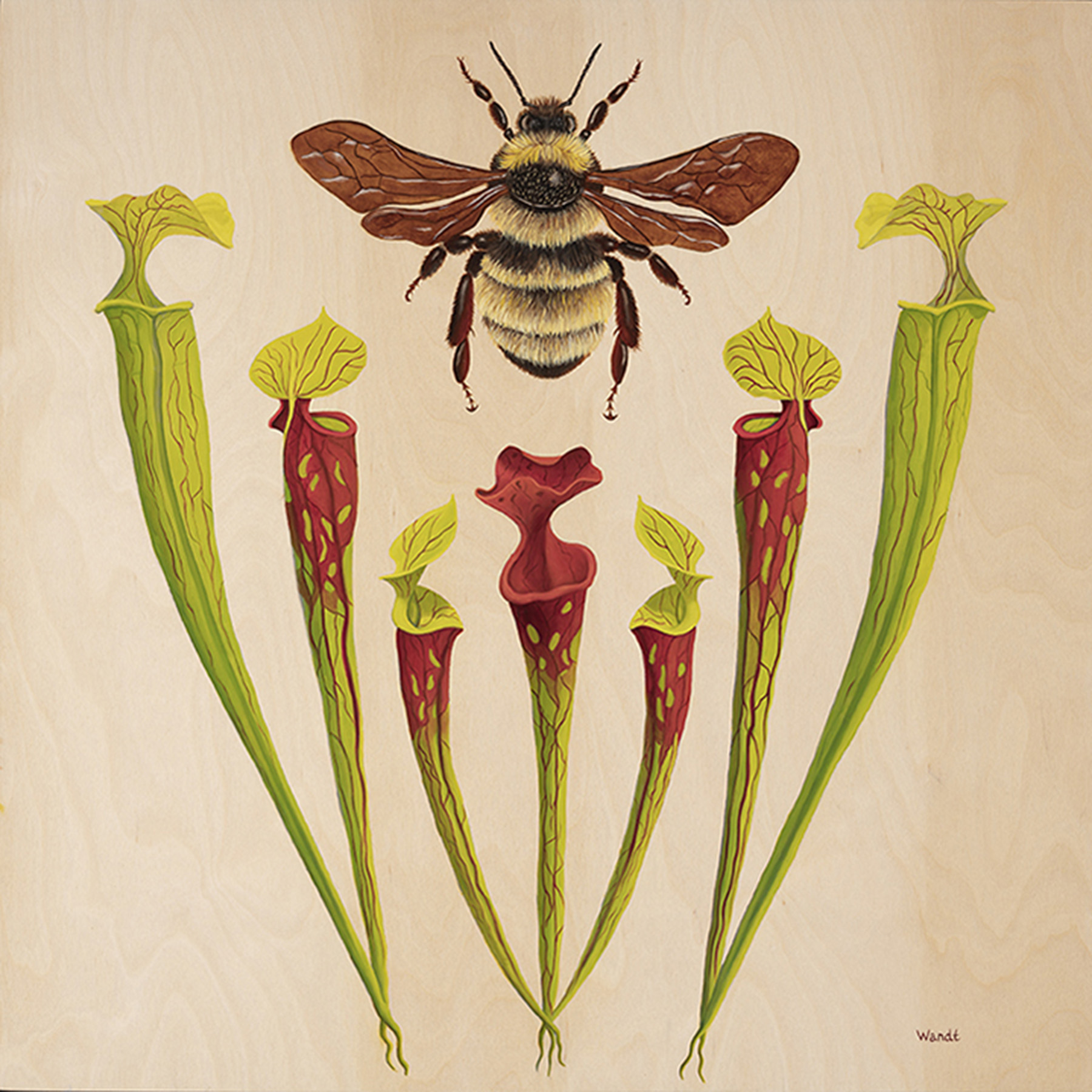 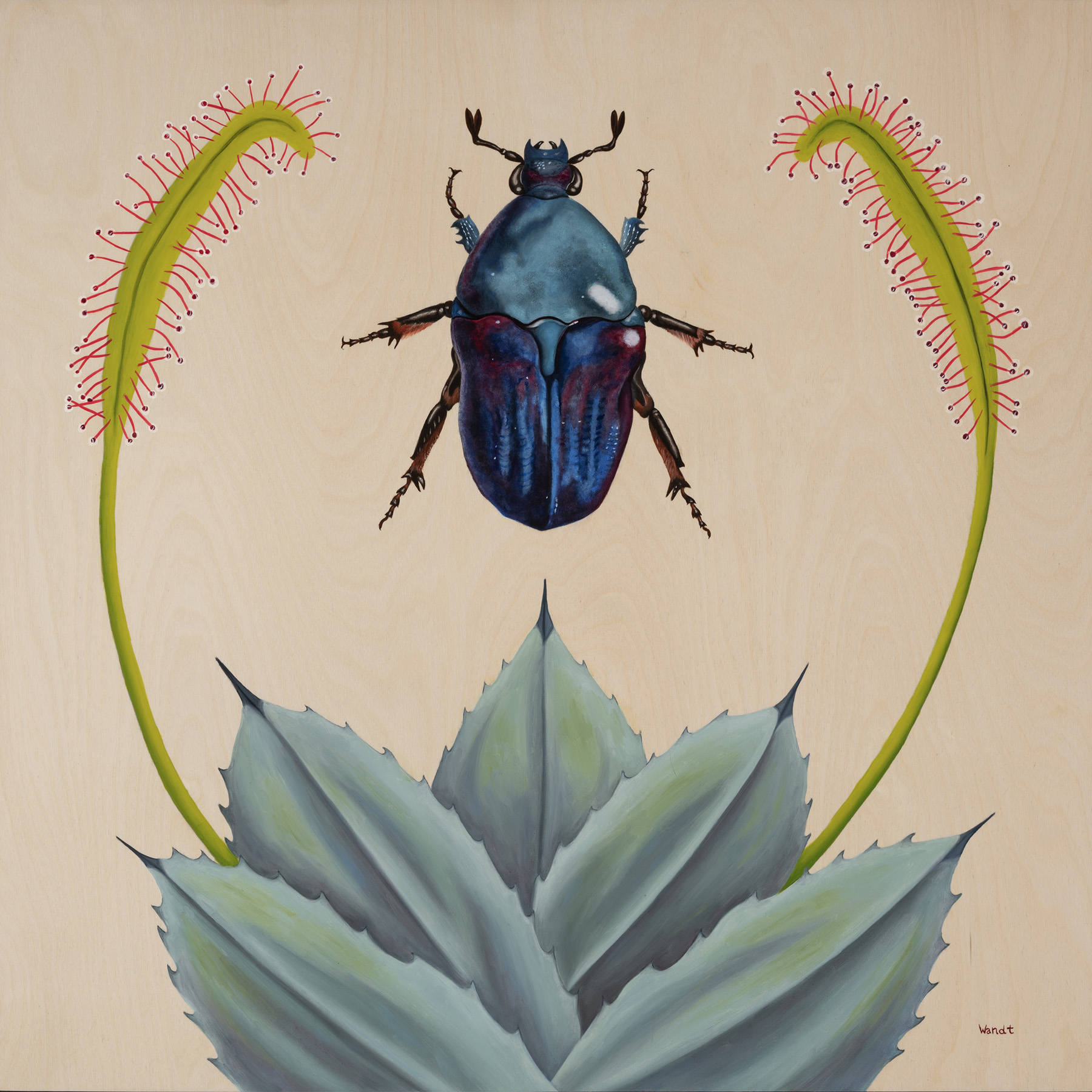 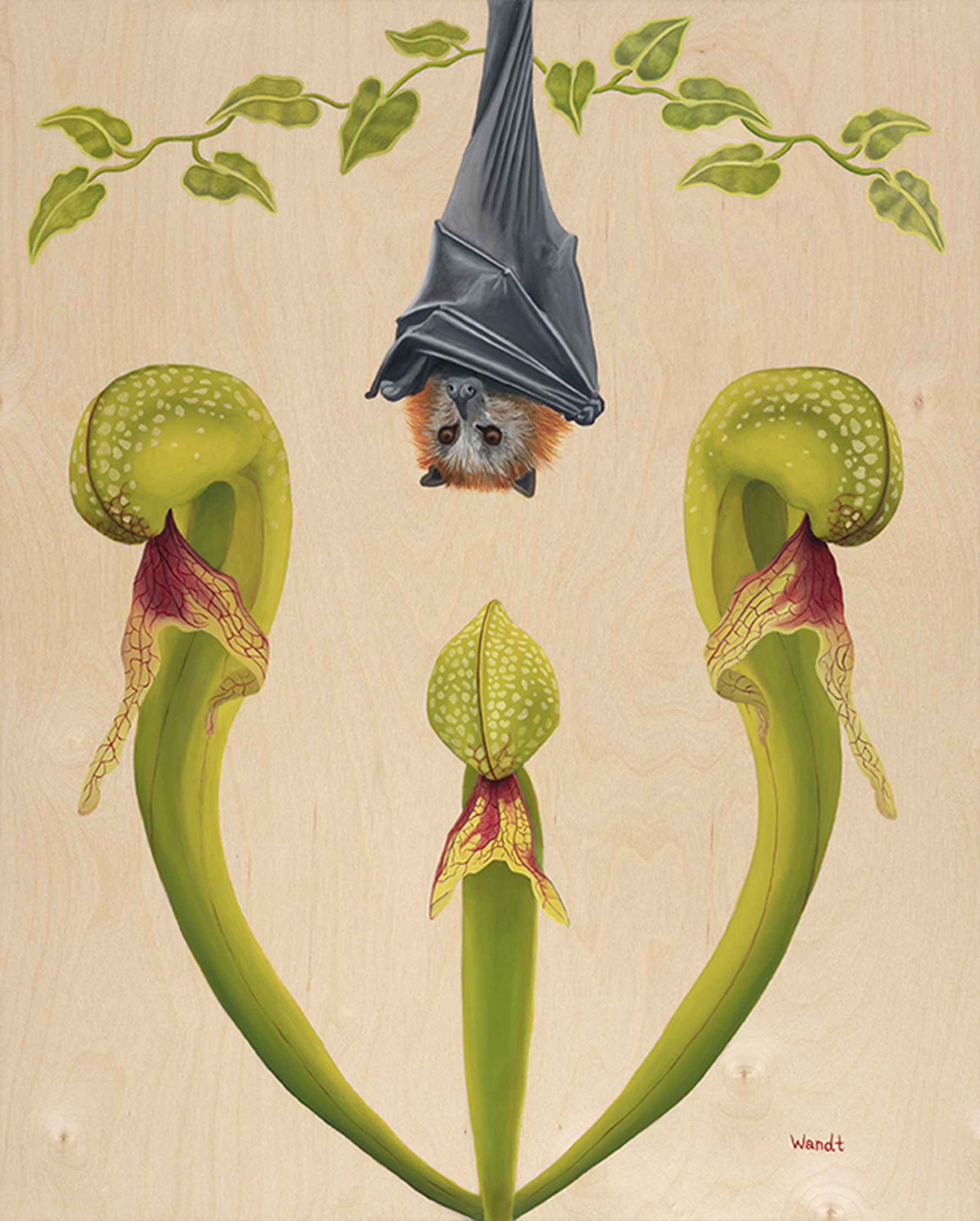 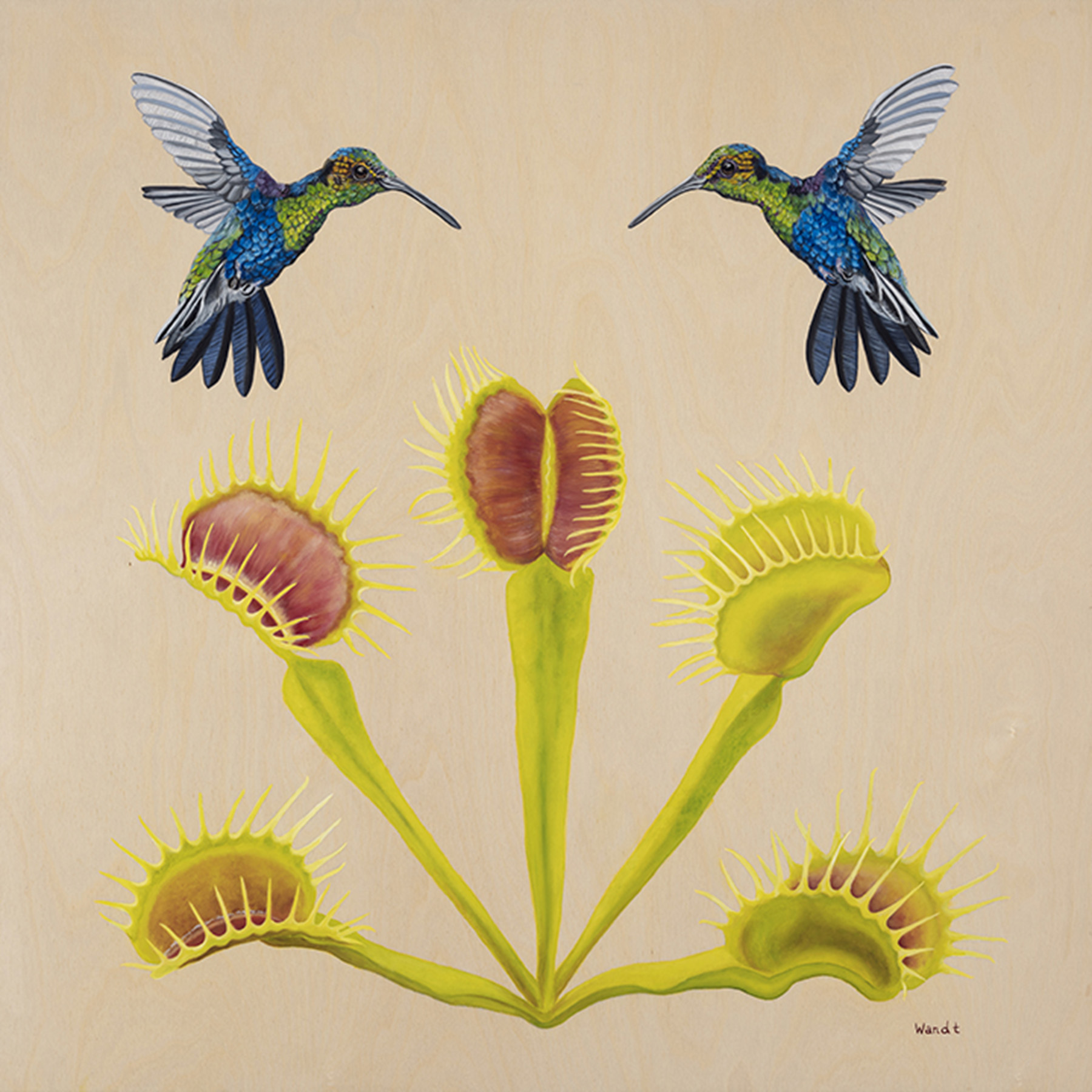 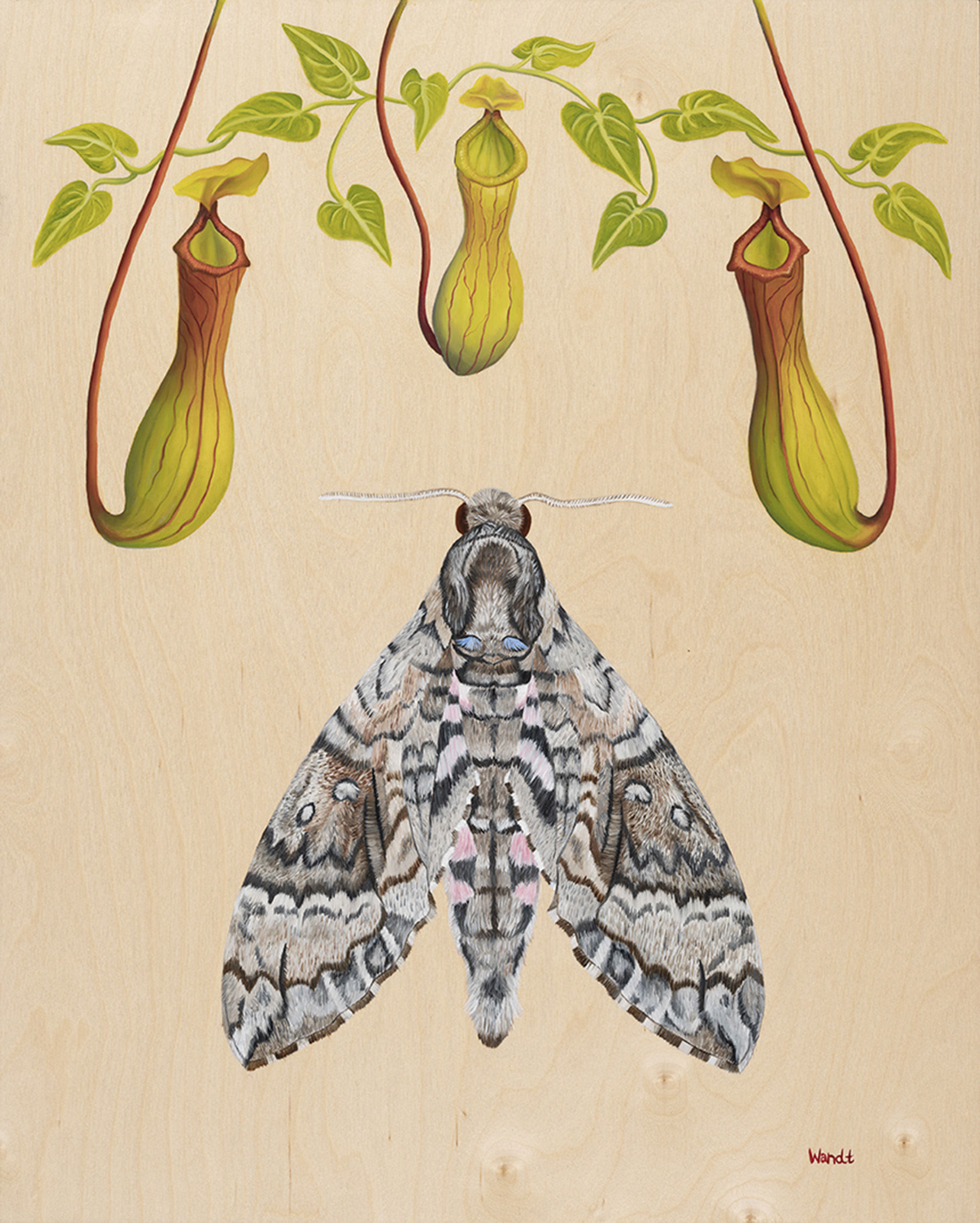 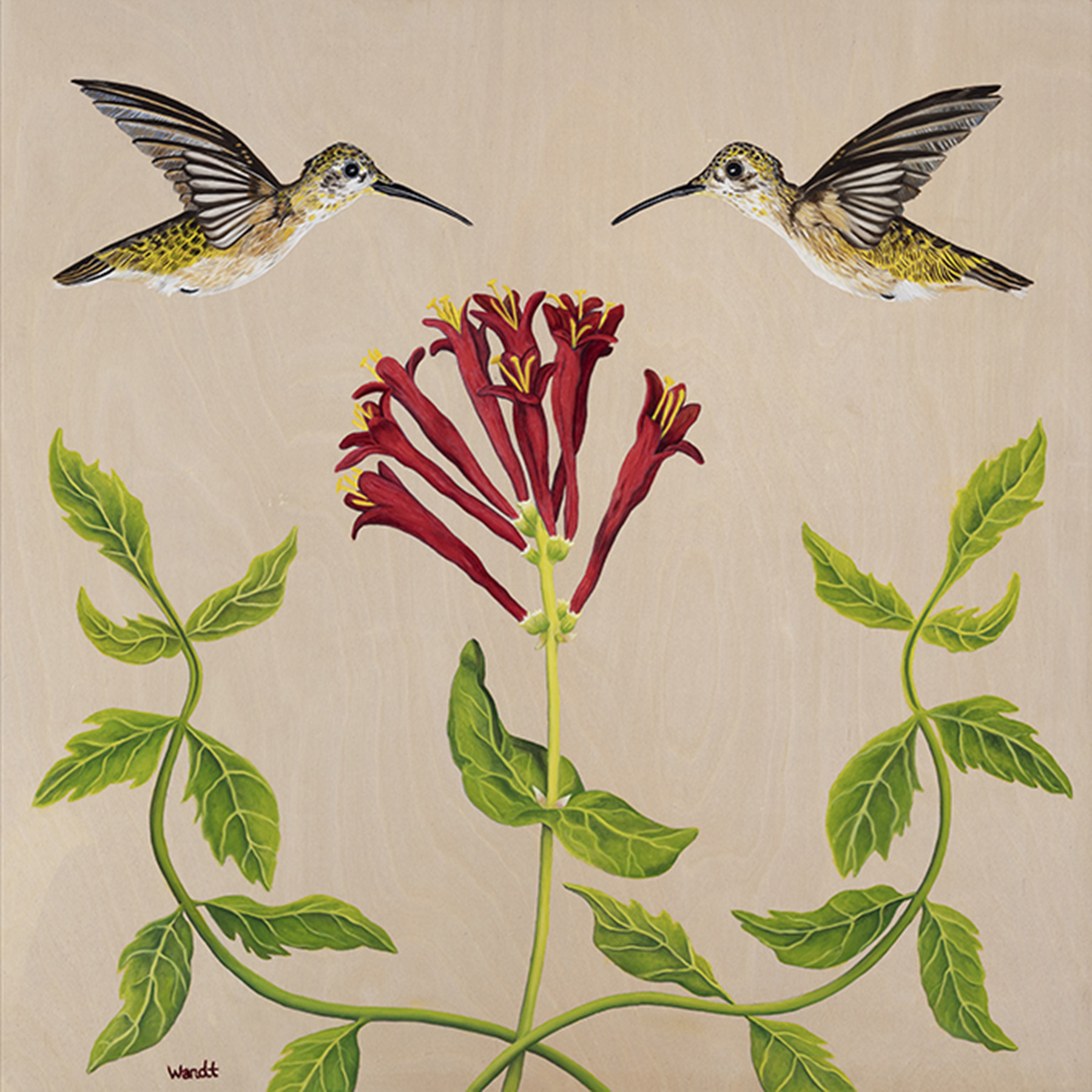 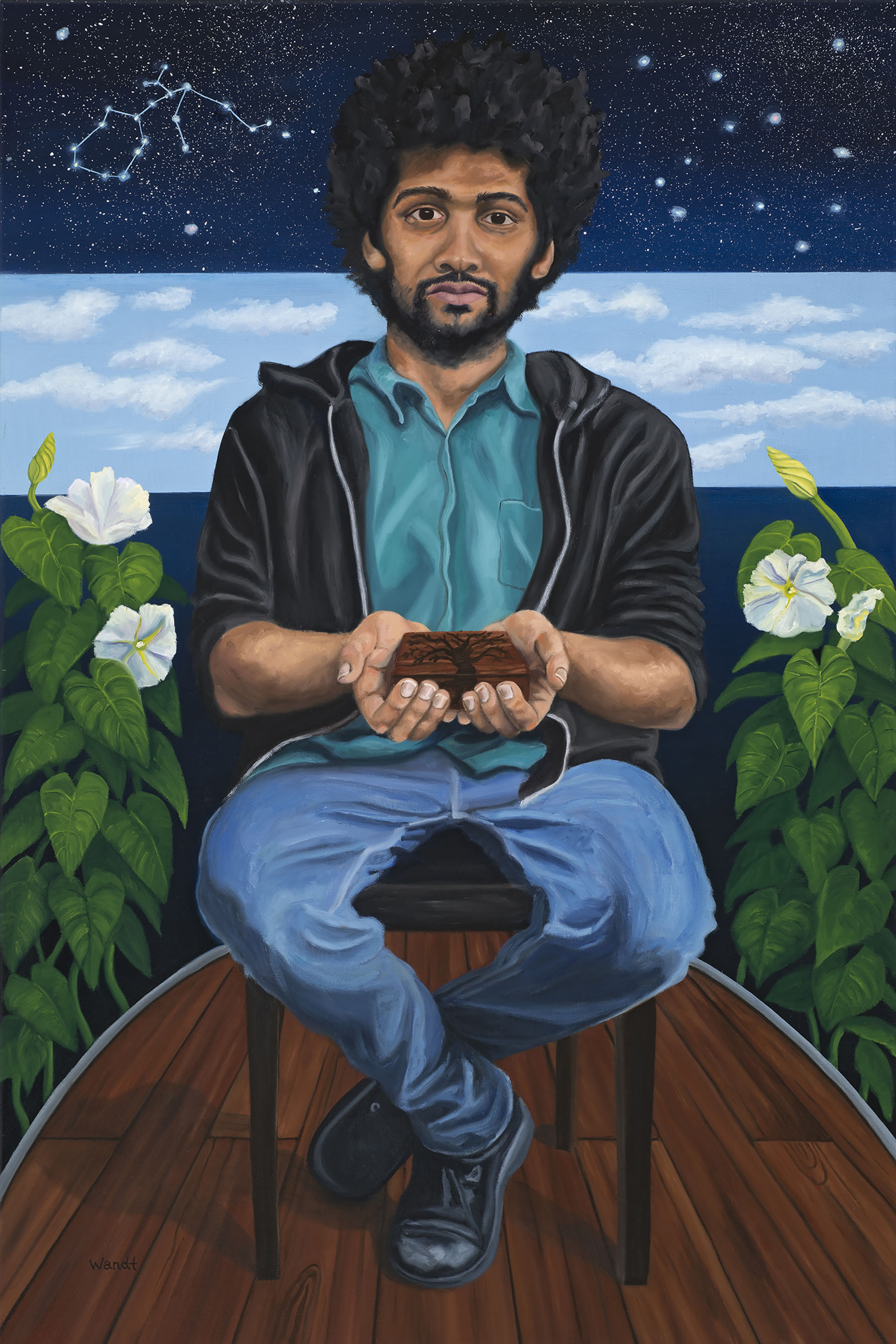 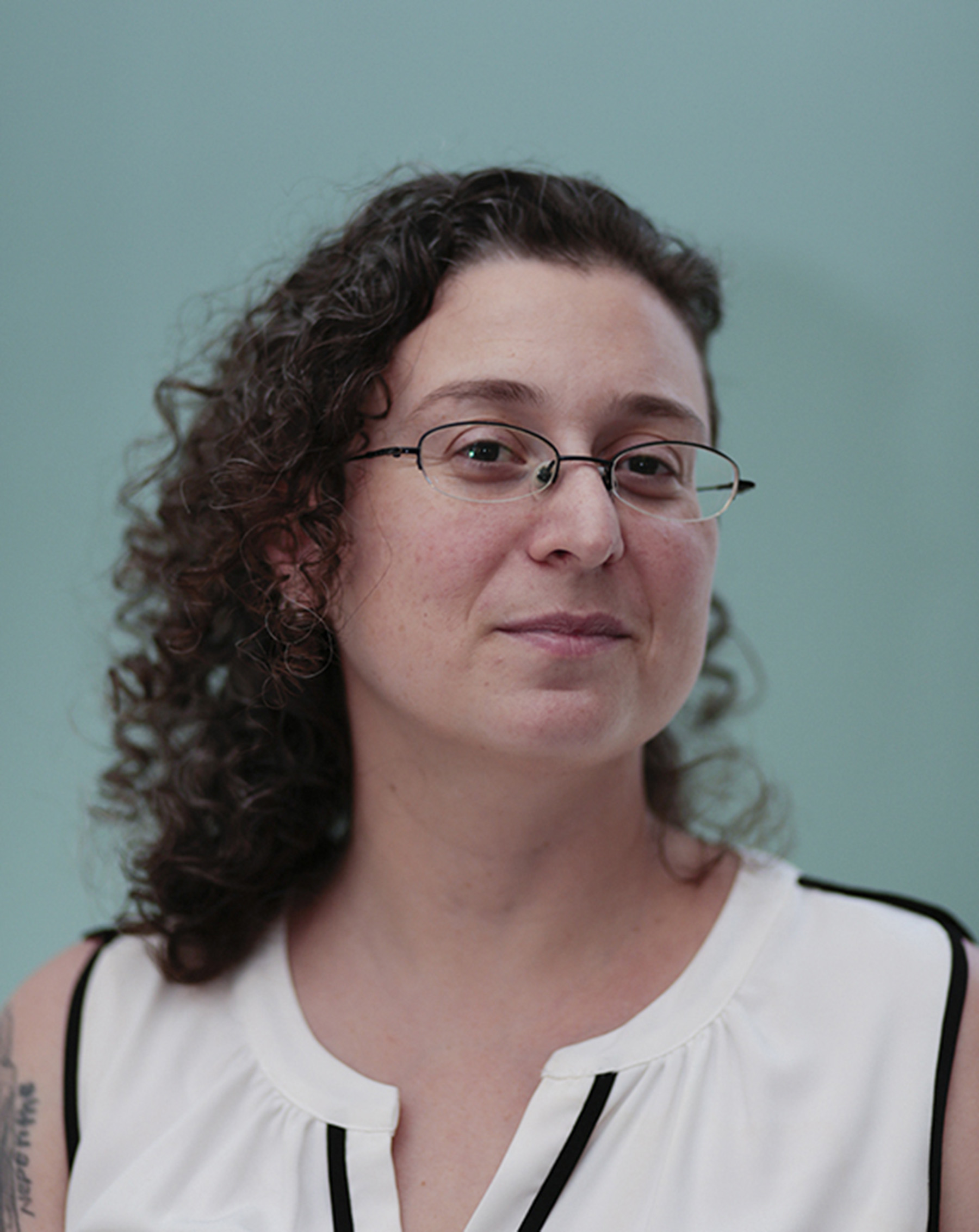 Linda Wandt is an Austin based representational oil painter. Originally from Long Island, NY, she moved to Texas in 2000 and attended The University of Texas at Austin where she obtained a BA in Studio Art in 2006. While in school, Linda also focused her studies on literature and philosophy, topics that heavily influence her work today. As a dedicated portrait and figurative painter, Linda joined the Portrait Society of America in 2019, and received a full scholarship to their 2020 (virtual) conference. In addition to her "outside the box" portraiture, Linda is also well known for her realistic, yet personality filled oil paintings of honey bees.

In August of 2020, Linda was part of a four-artist group exhibit at the Georgetown Art Center, Ingrained, a show focusing on works on wood panels. For this show, Linda expanded her single bee paintings into much larger more complex compositions juxtaposing various pollinators with different carnivorous plants against the backdrop of clear coated wood grain.

Linda's work is in many private and public collections, including Paige Ellis's office at City Hall. She received the Jurors Choice Award at Art City Austin in 2017, her first year participating.

This year for the studio tour, I am pleased to present my work from a group show called Ingrained, that took place in August of 2020 at The Georgetown Art Center. For this show, I expanded my series of 8 x 8'' honey bee paintings into much larger more complex compositions juxtaposing various pollinators with different carnivorous plants against the backdrop of clear coated wood grain. Using Rorschach ink blot and art nouveau inspired compositions, these pieces use symmetry and negative space in their symbolism for growth, evolution and decay.

The series showcases local pollinators such as the American bumble bee, an emerald euphoria beetle seen out at Big Bend National Park, a hawk tail moth, a bat and two species of hummingbirds. I took great artistic liberty with the scale of the pollinators in relation to the predatory carnivorous plants. The wood grain background is an important part of the composition and symbolism of cycles.

These pieces required a great deal of prep work to execute, and were painted in layers, with a grisaille (grey scale) under-painting. I then glazed multiple thin layers of transparent color over the dried under-painting, letting the layers dry before adding the next.

I titled the paintings after the Latin genus each carnivorous plant is named after, and in one case combined the pollinator with the plants (Capensis Euphoria) because I though it sounded pretty. I want these pieces to be beautiful, but also educational. 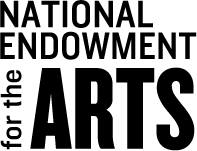 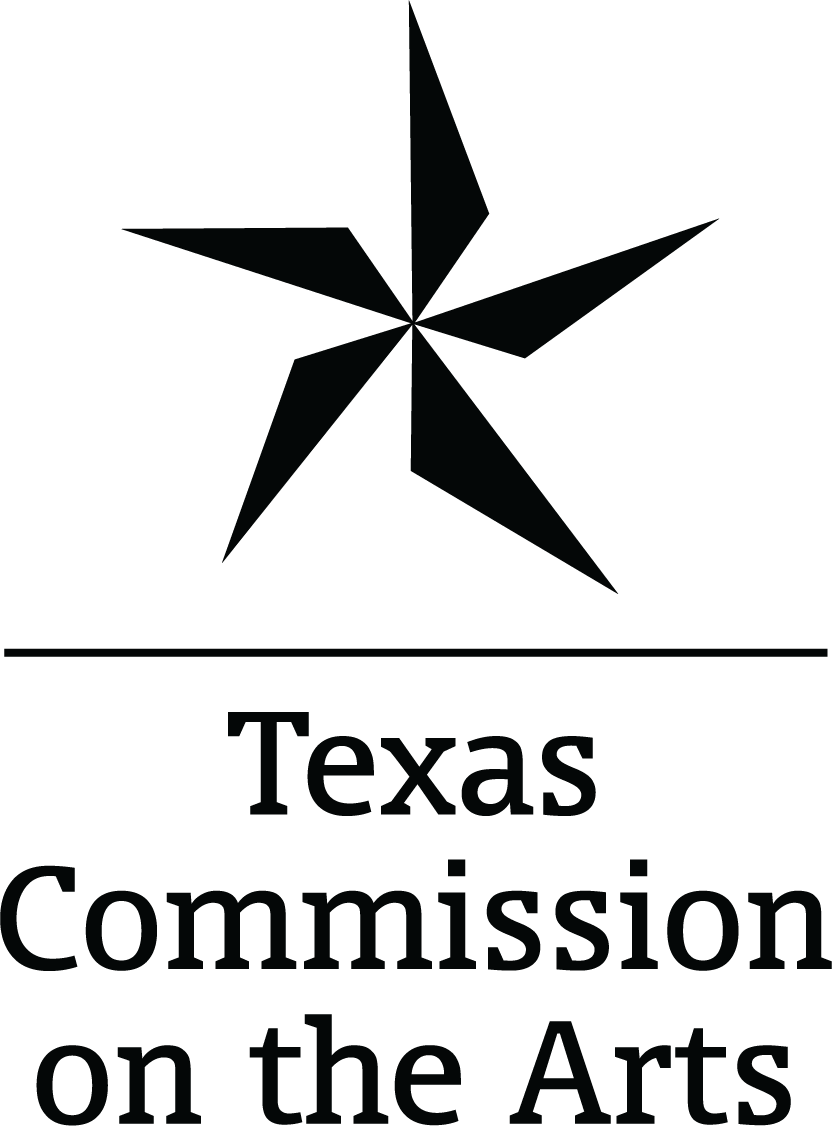 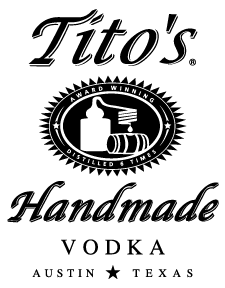 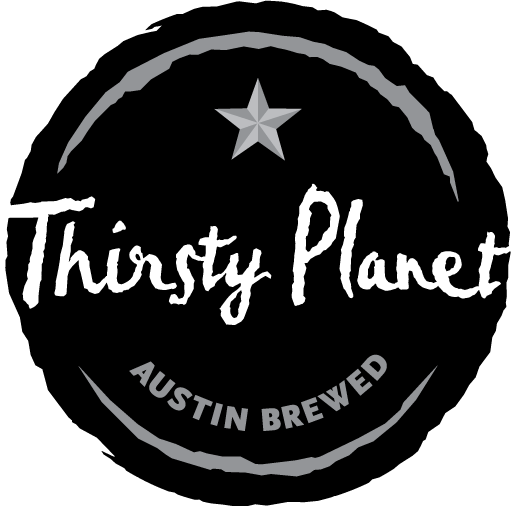 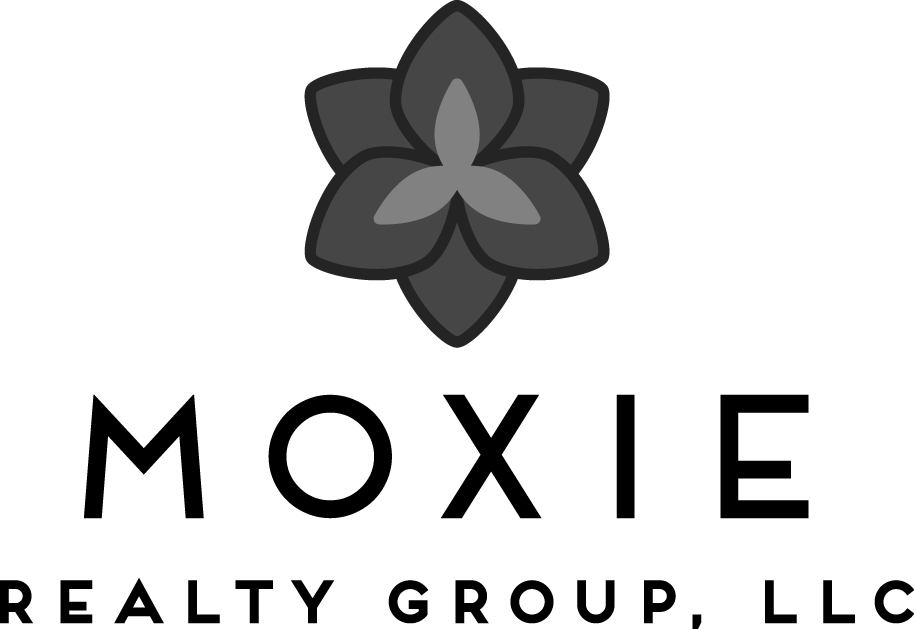 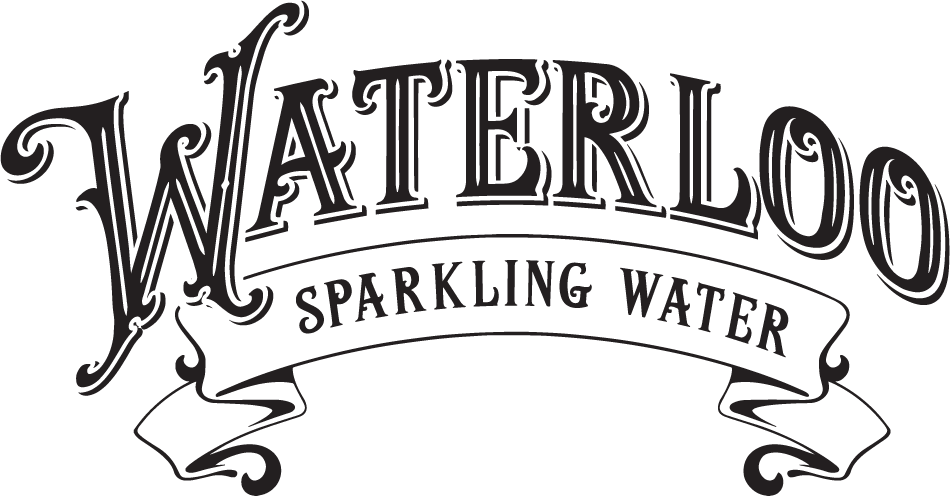 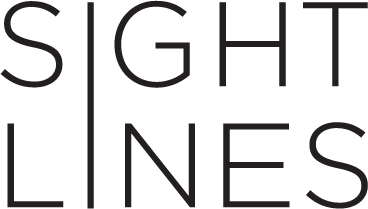 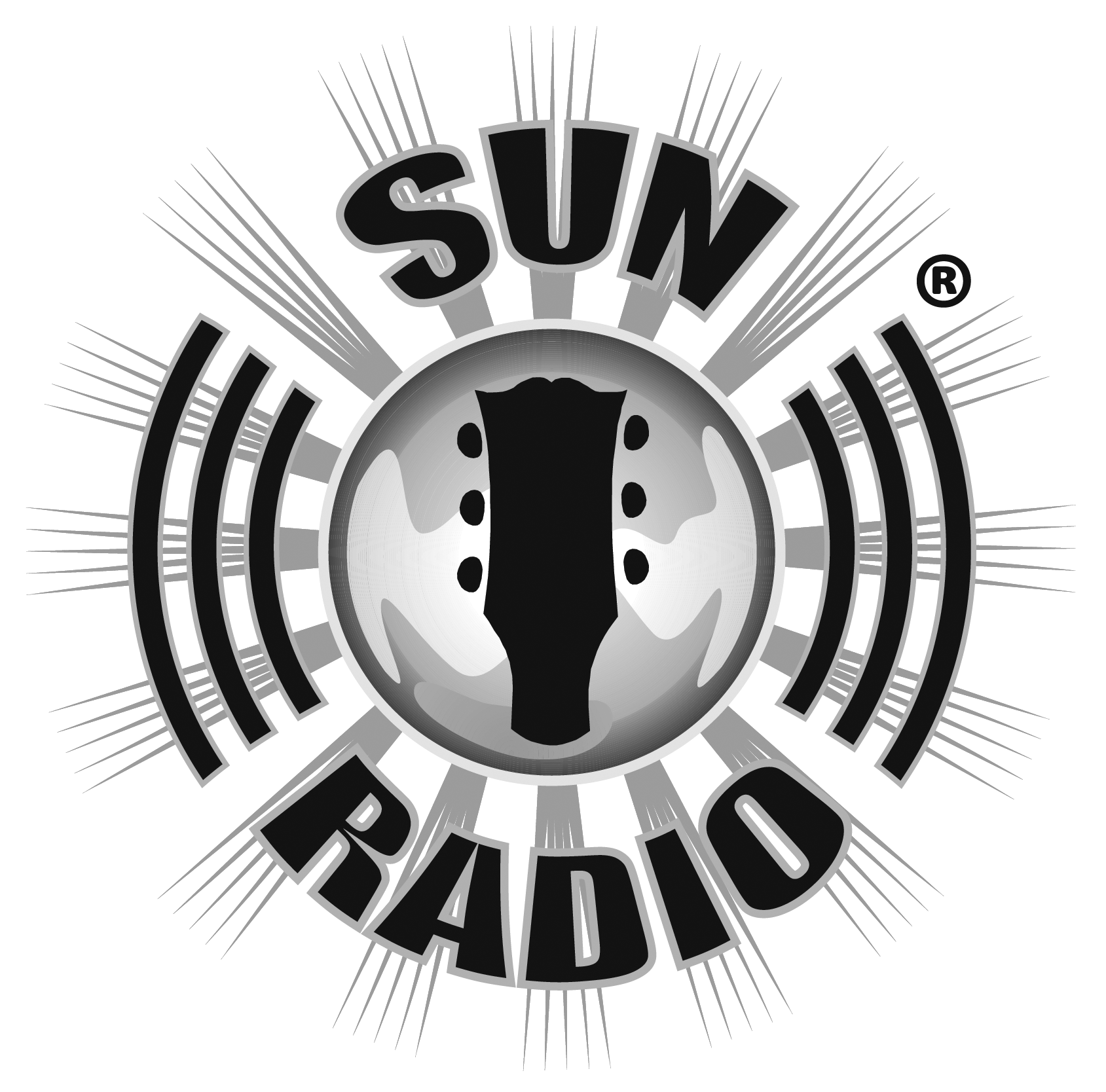