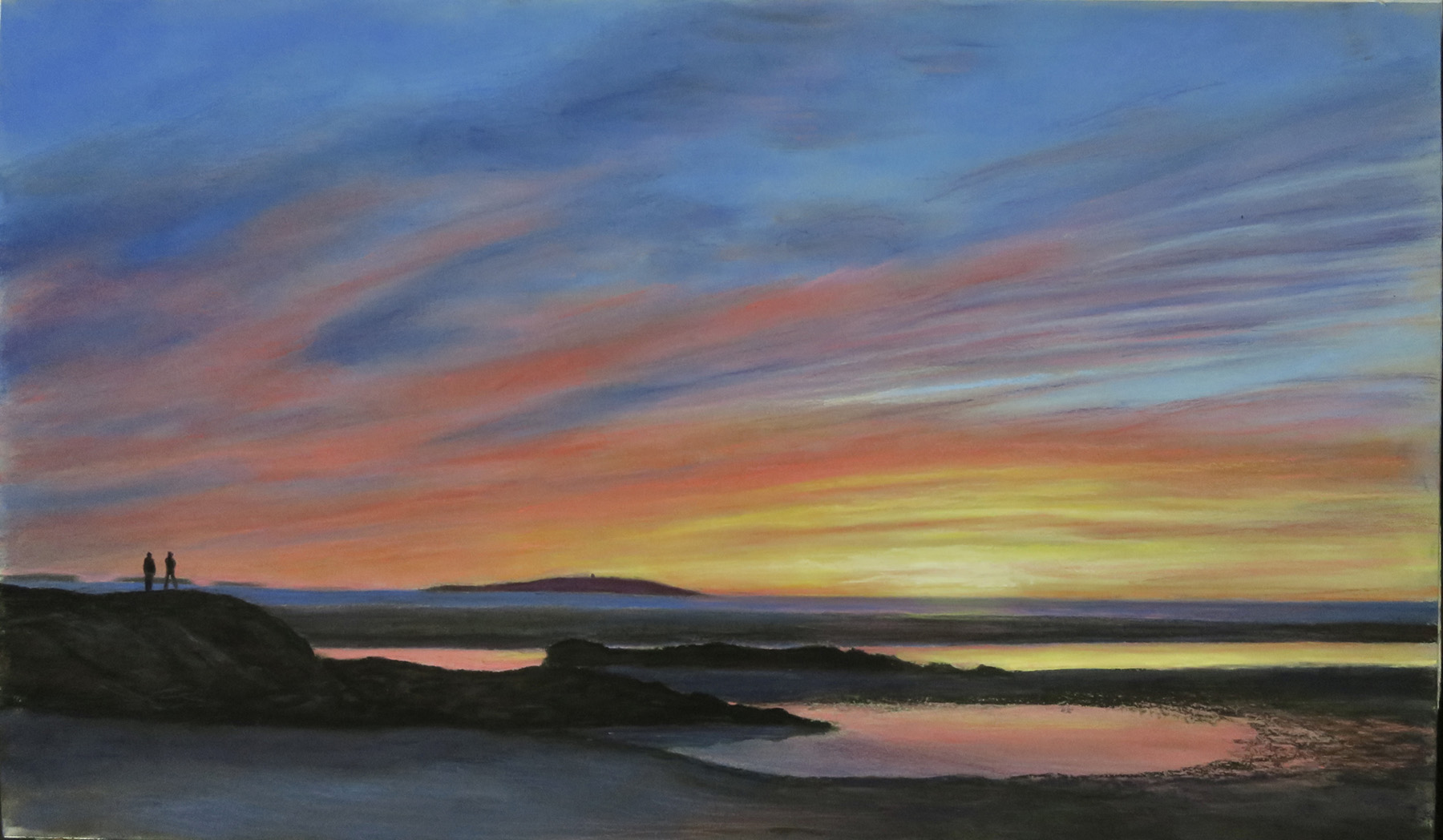 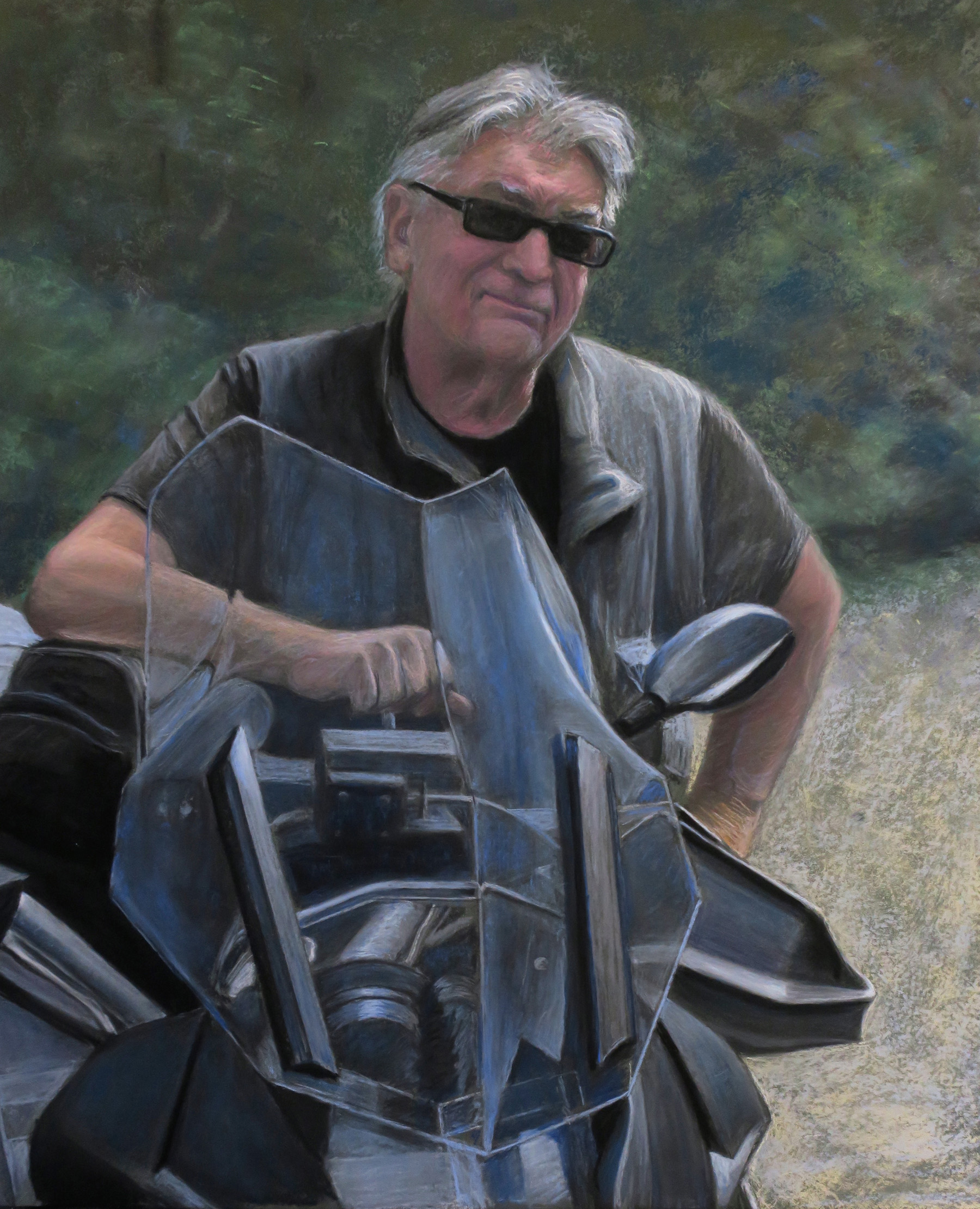 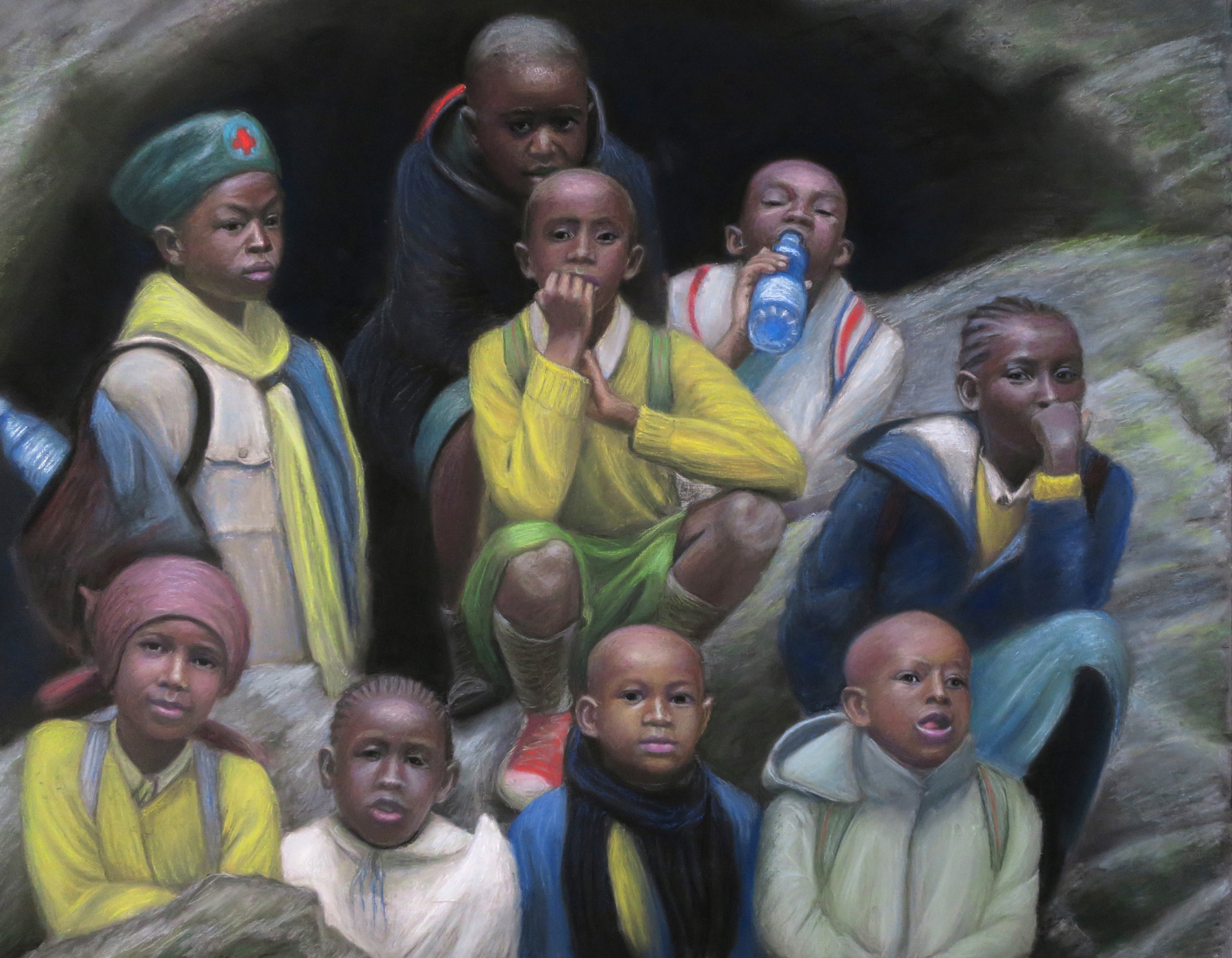 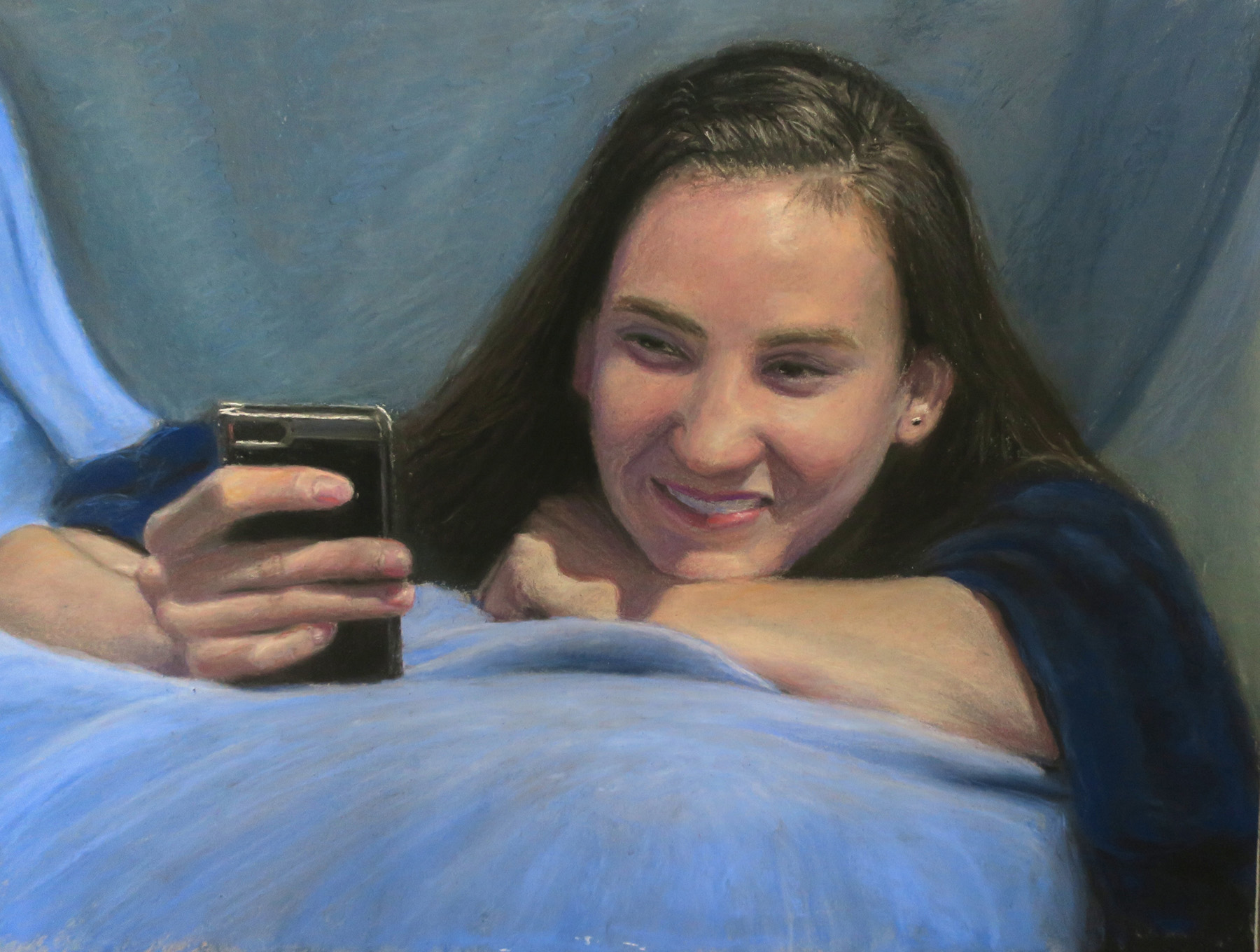 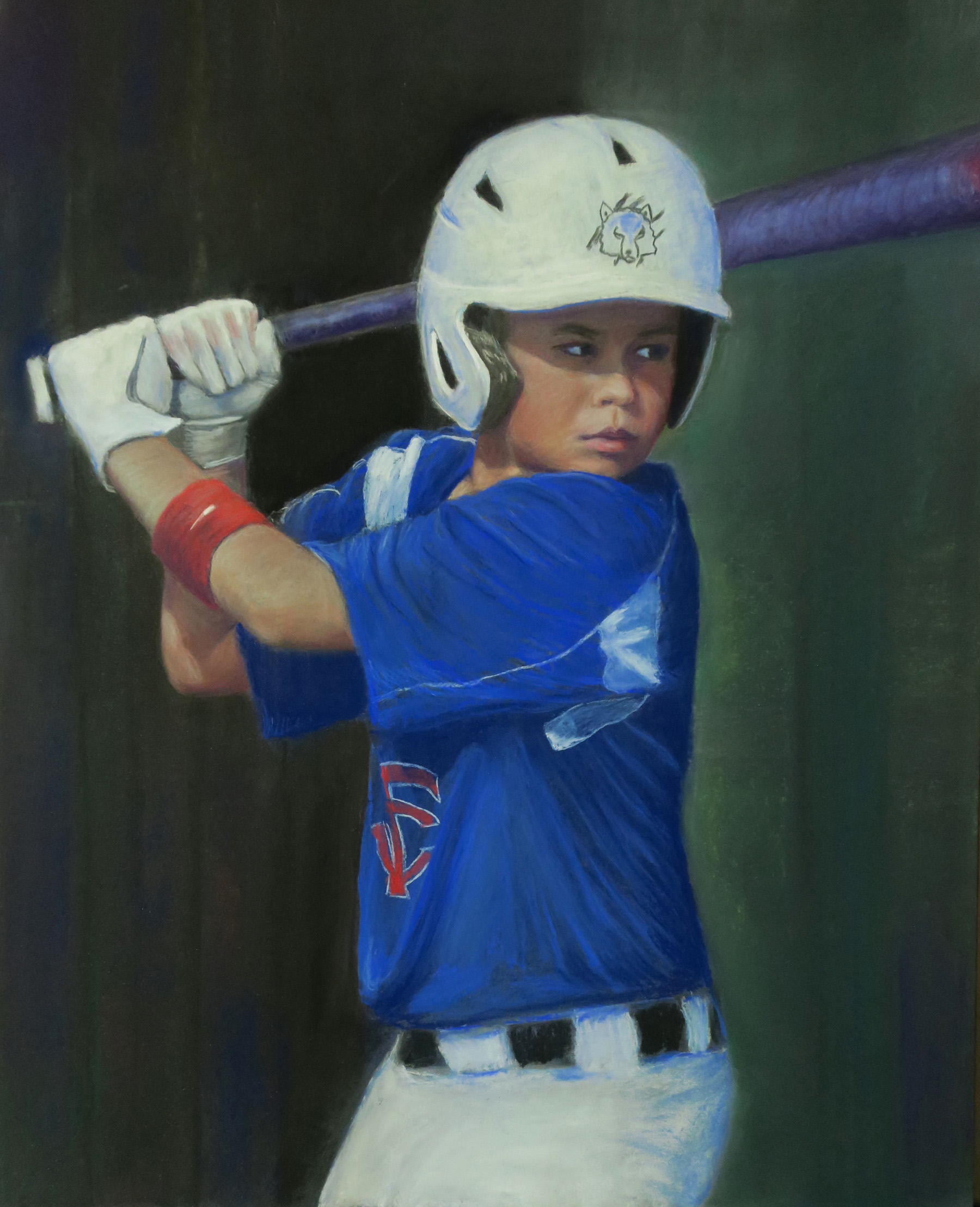 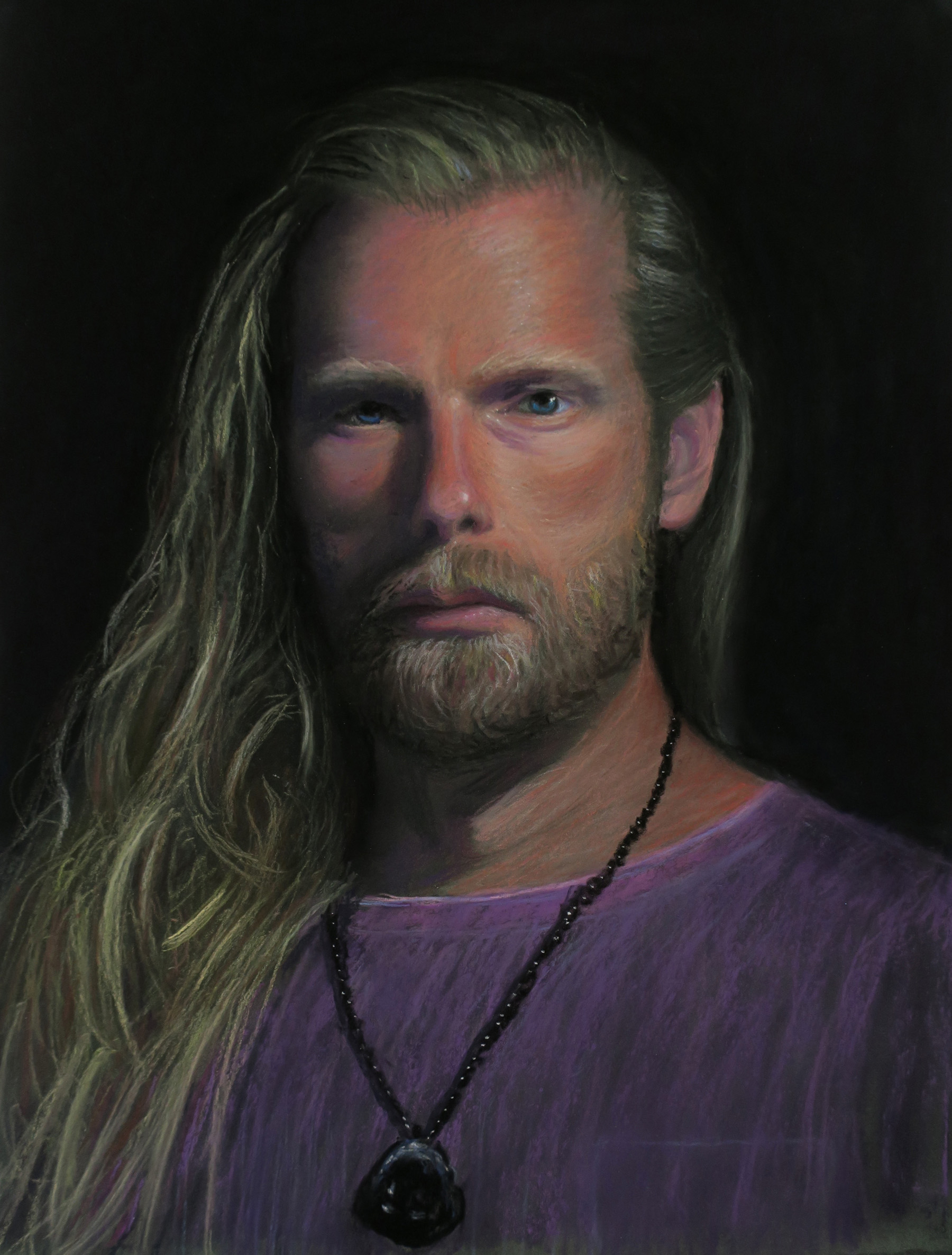 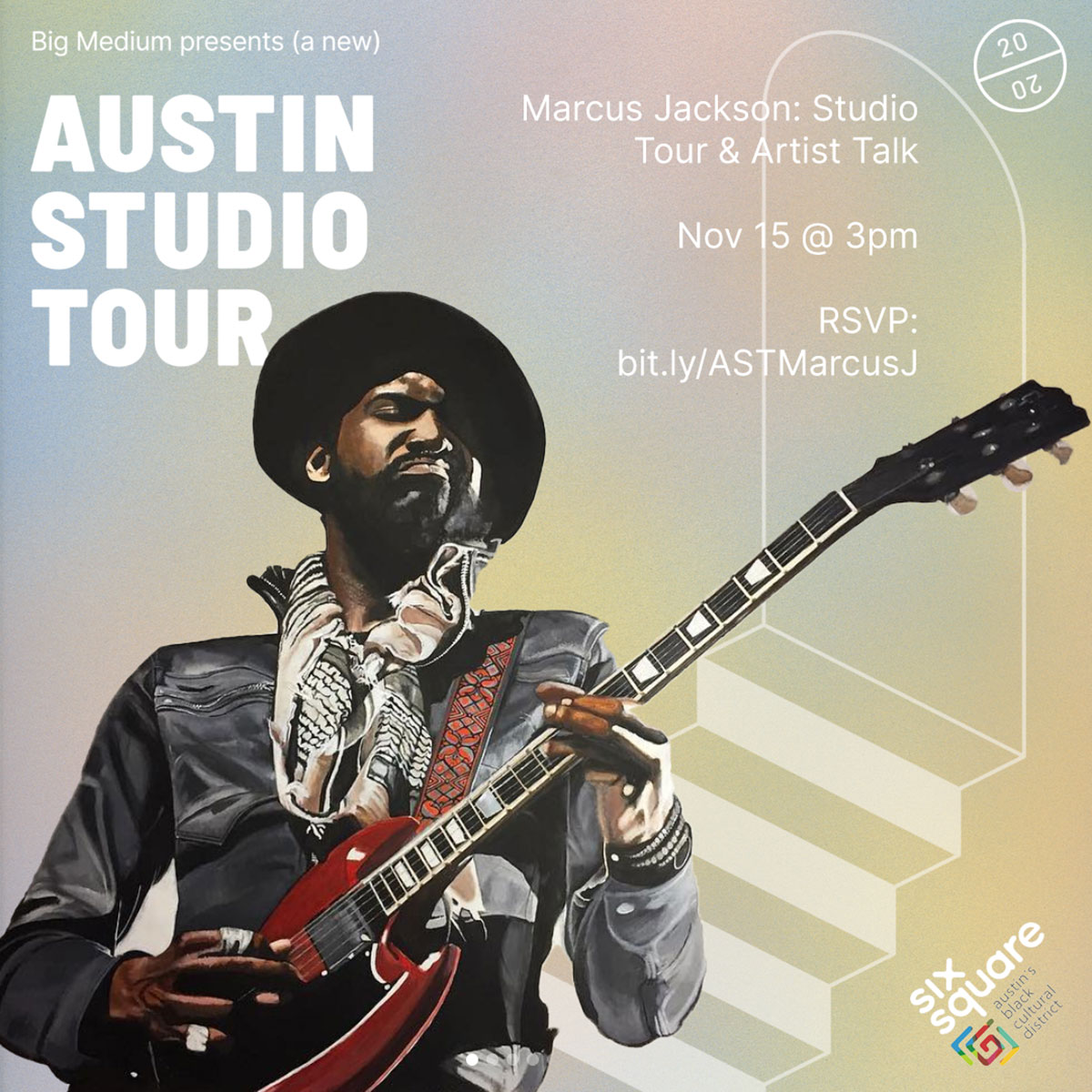 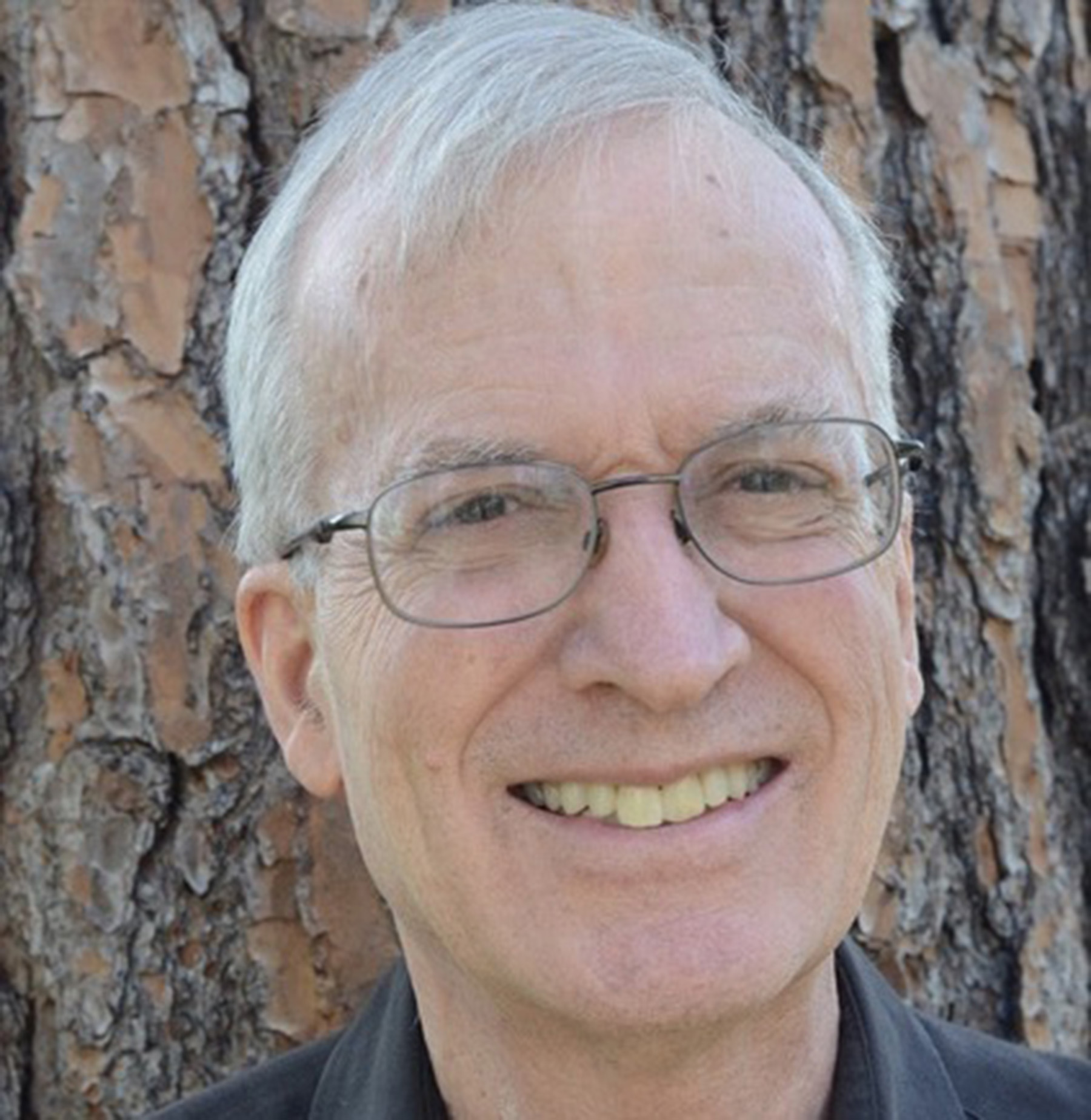 Tim taught piano at Texas State University and was named Professor Emeritus in 2011. He has had a deep interest in art since childhood and started art lessons after retiring from TSU. He has painted commissioned portraits of people who live here in Austin as well as people he met during various trips: Kenya, Great Britain, Spain, France. He has participated in many shows including shows sponsored by the Austin Pastel Society. He has won top prizes from that organization three times including First Prize for Portraiture in 2017 and 2019. He has also enjoyed doing landscapes - especially the coast of Maine.

Having studied the portraits of Diego Velazquez, Rembrandt, and other great portraitists all his life, Tim tries to capture the "life behind the eyes" of each of the people he has painted.