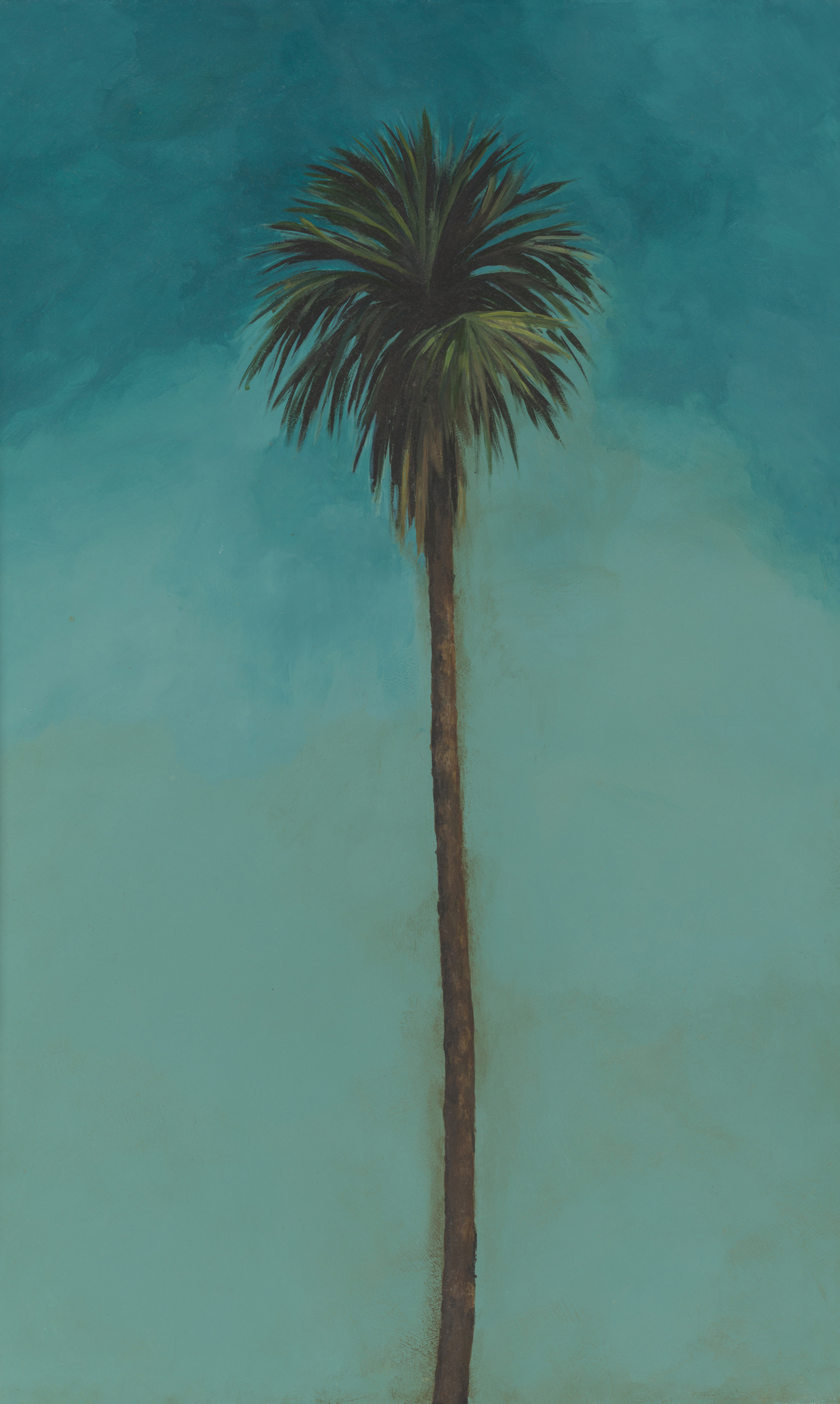 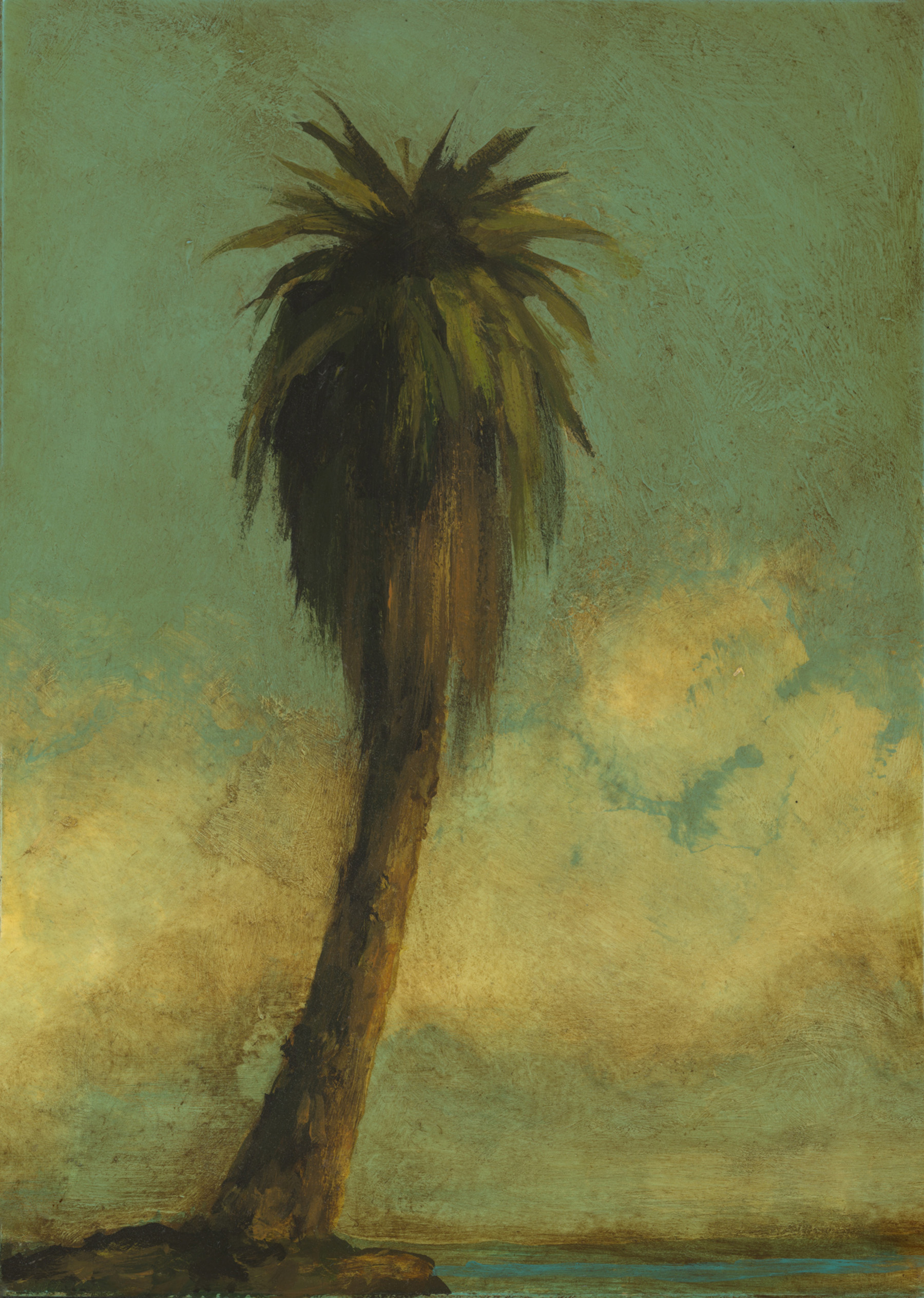 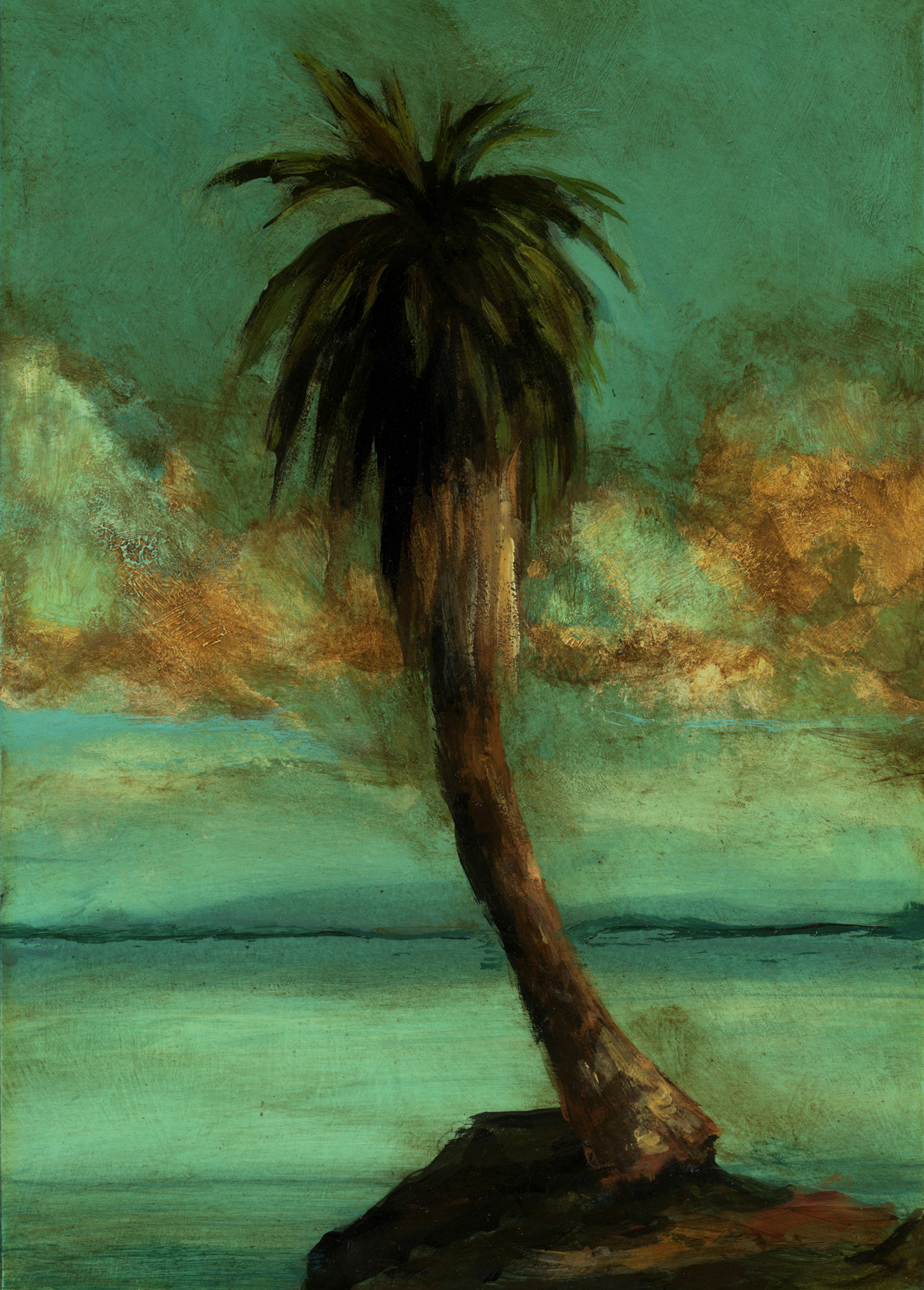 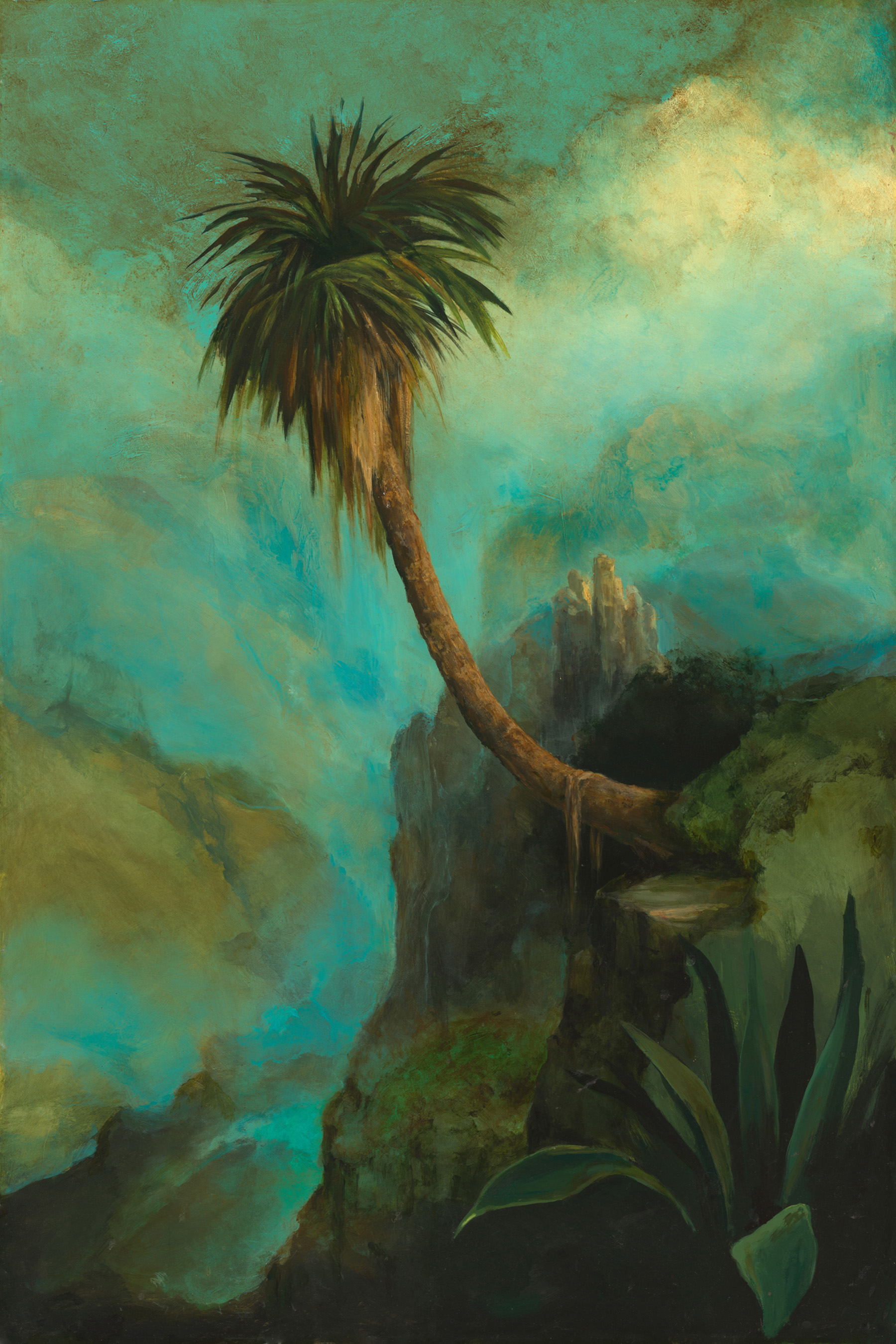 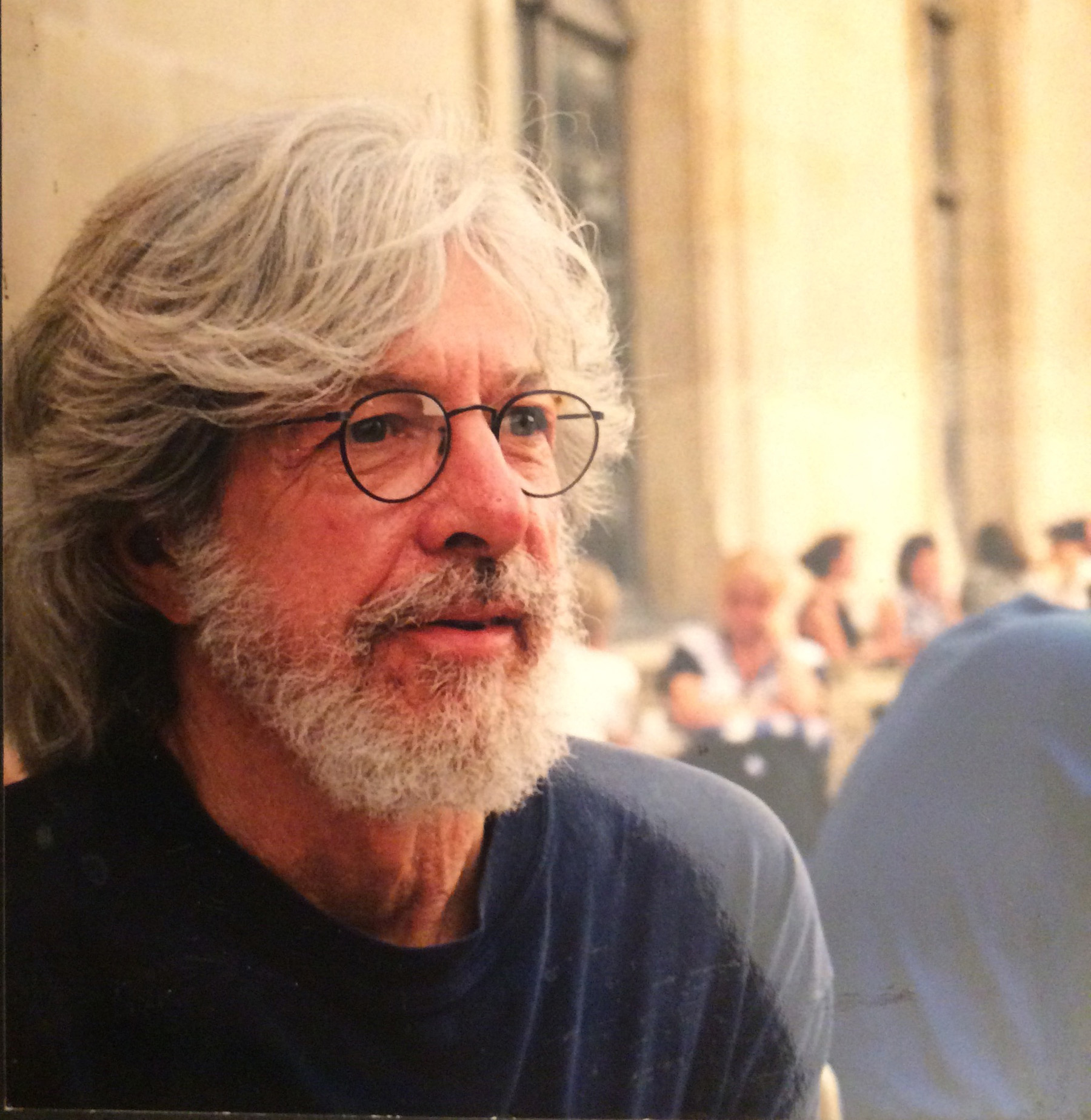 Mickey Mayfield was an Austin artist who became known for his beautiful palm tree paintings. His most prolific period was from 1993 until 2002, when he passed from complication from HIV and Hepatitis C. He was honored with a solo show at The Austin Museum of Art shortly after his death. His paintings were collected by many Austin residents. He was born in Brownwood, Texas on September 5, 1939.

We celebrate the life and talent of Mickey Mayfield by keeping his artistic legacy alive through social media, exhibits, sales of prints of his work, donations to various organizations that serve people with HIV (such as Project Transitions) and an upcoming documentary and photo book of his artwork. Prints of his paintings are available at Fine Art America/Mickey Mayfield.