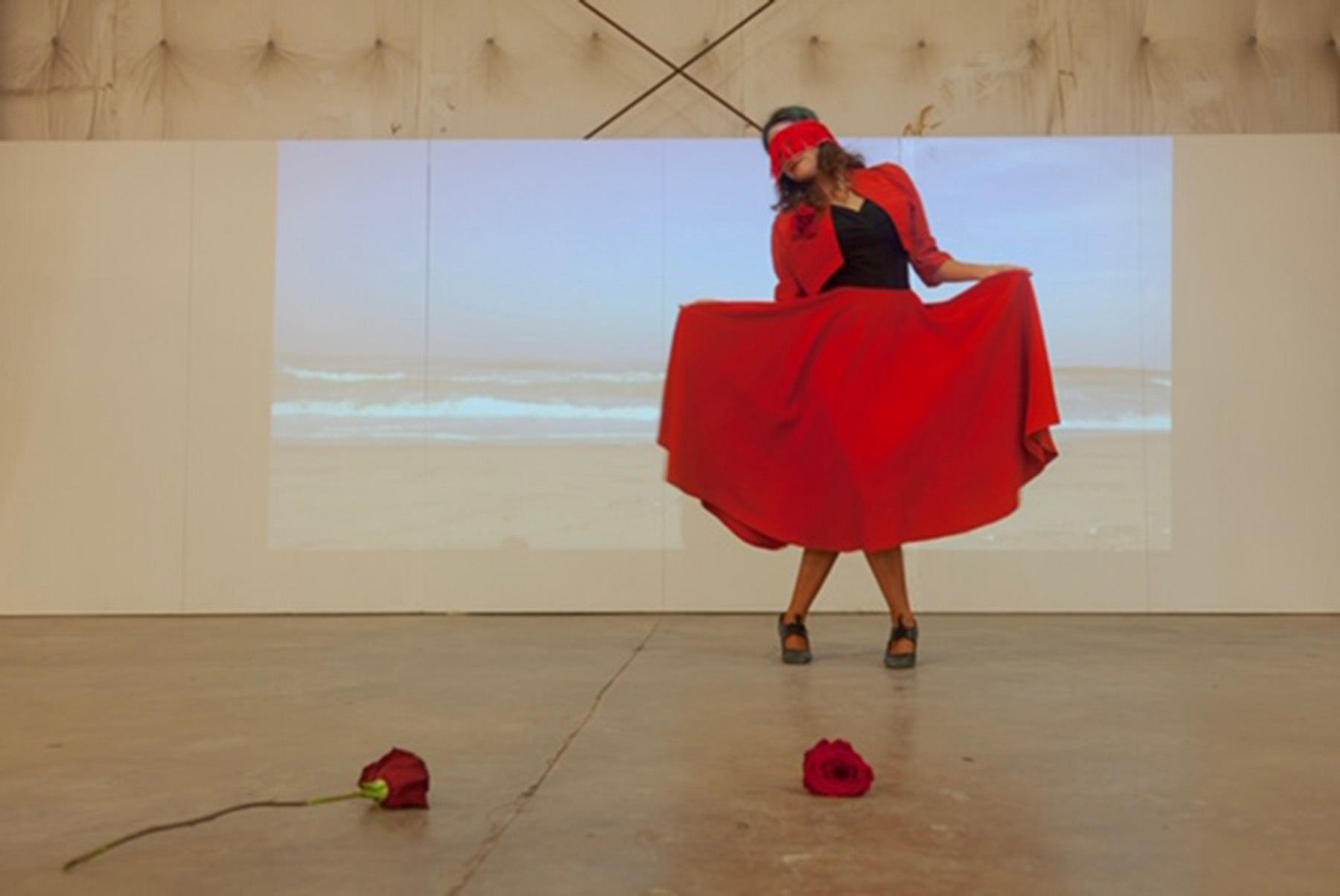 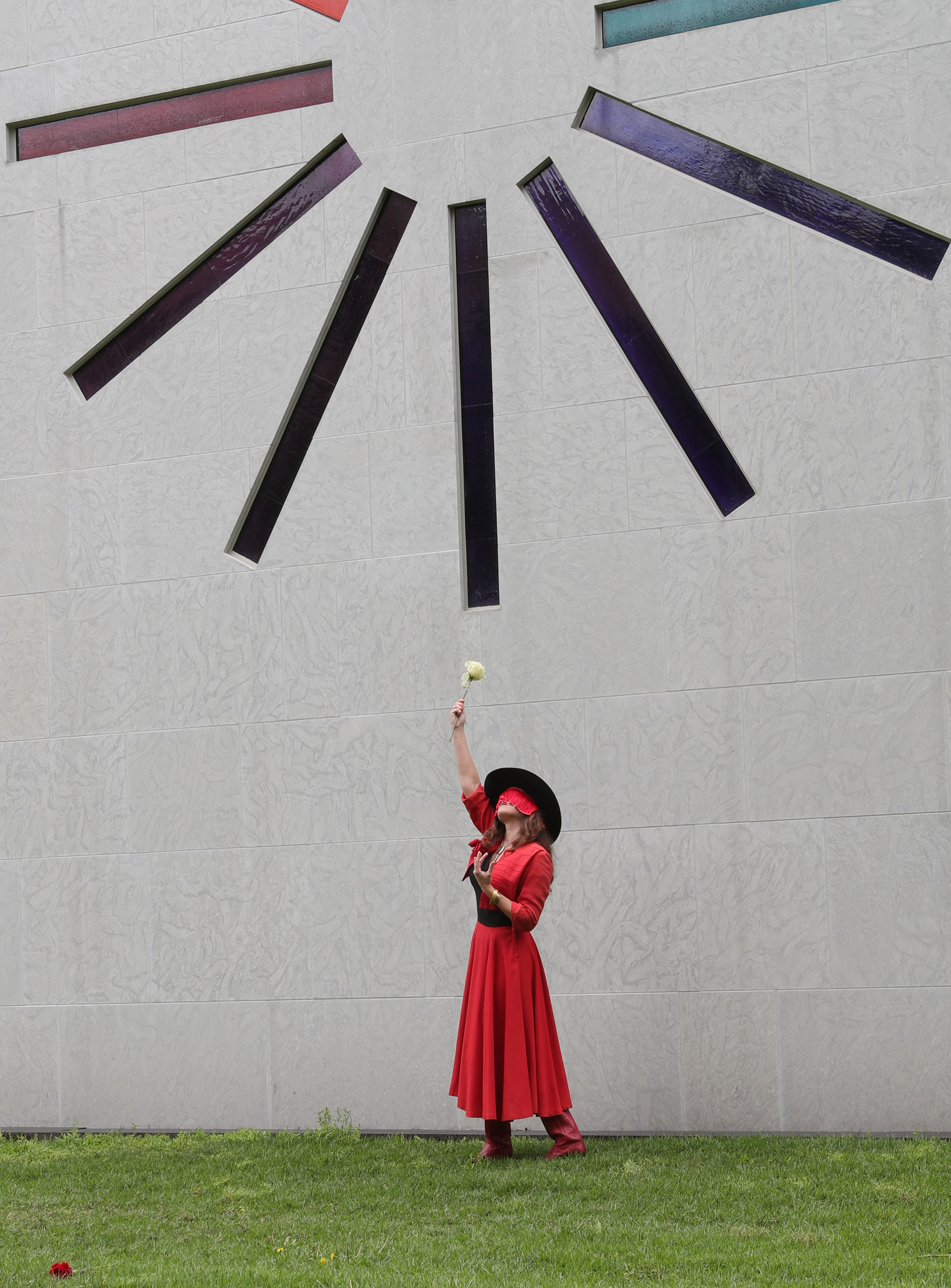 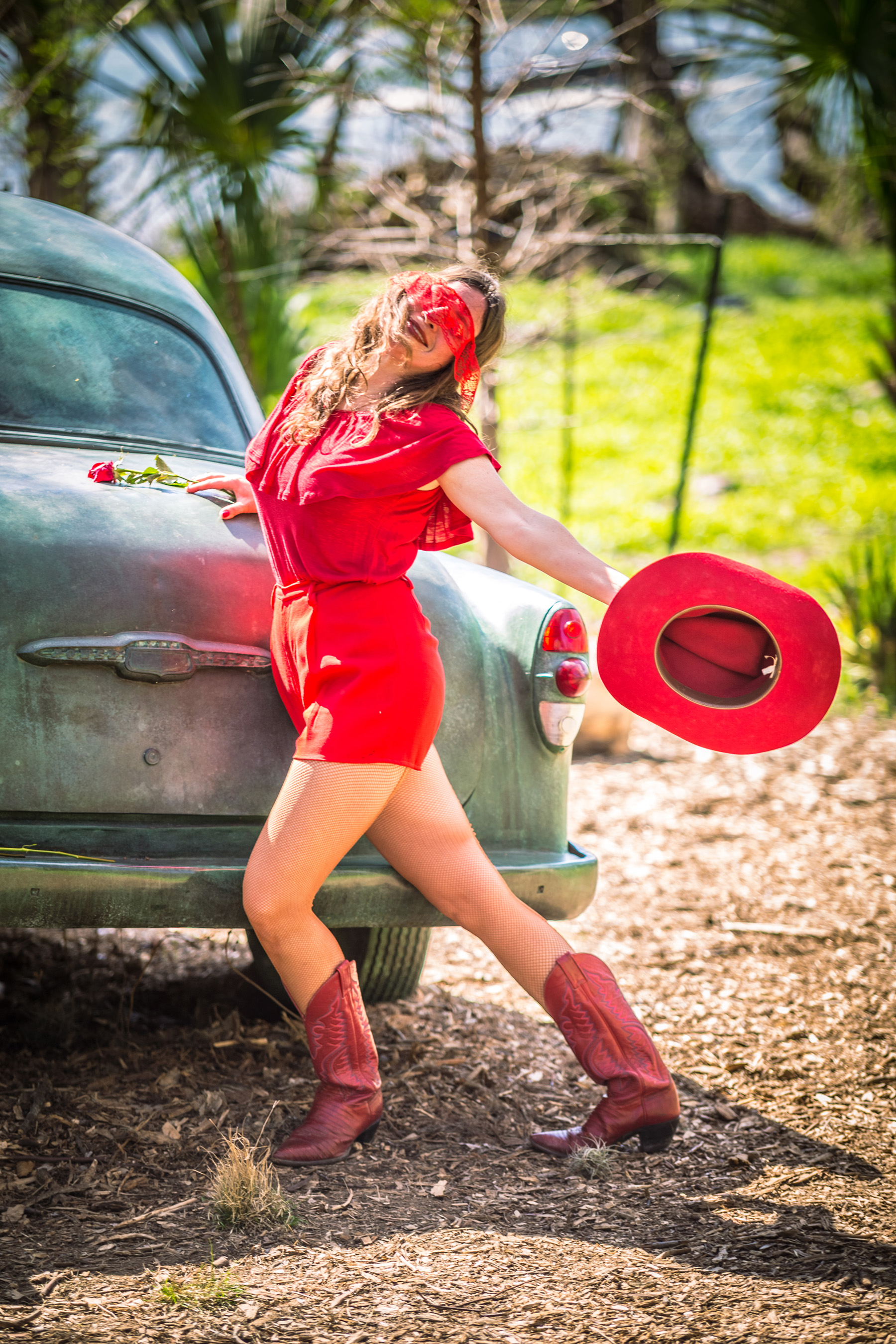 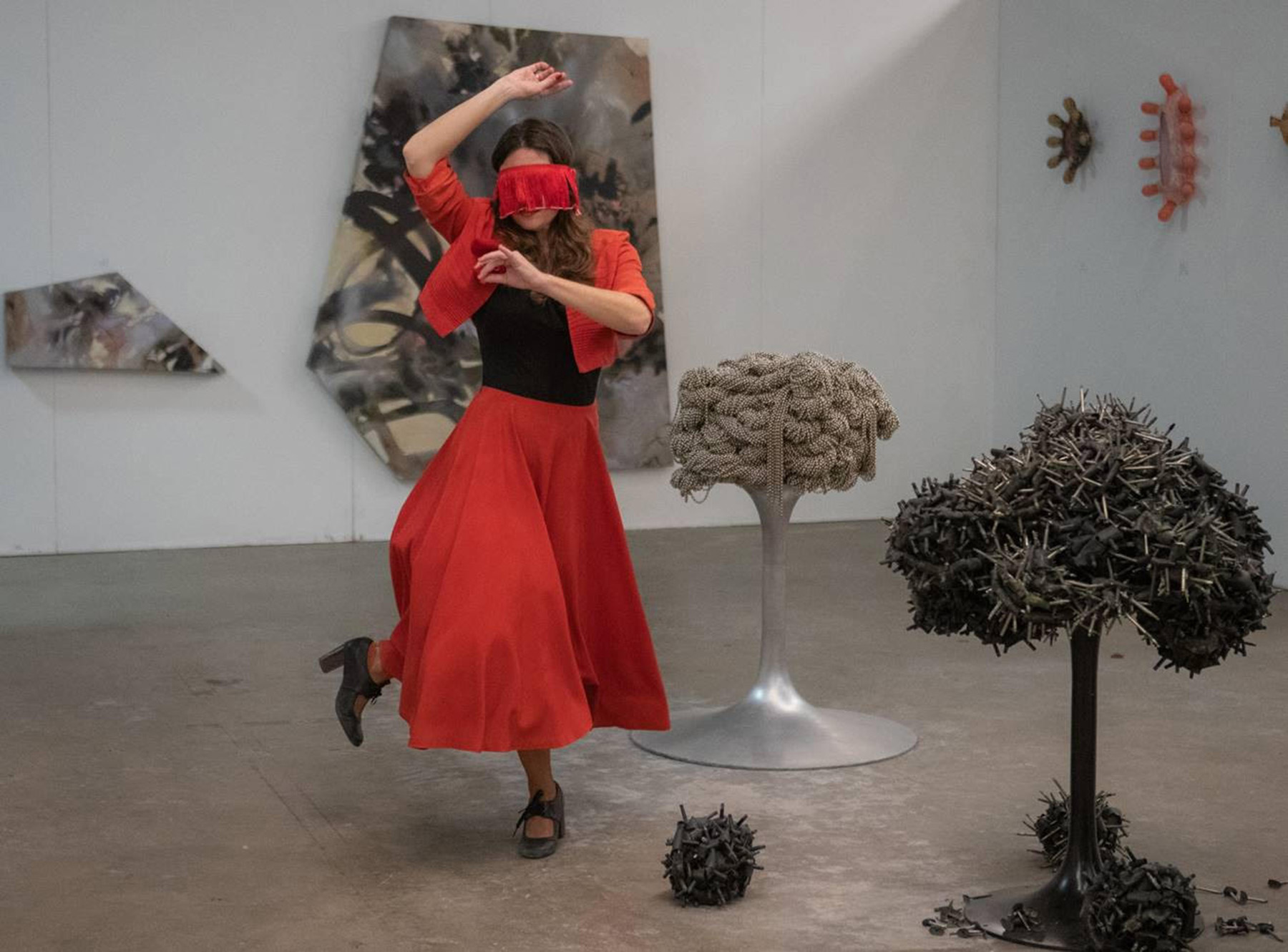 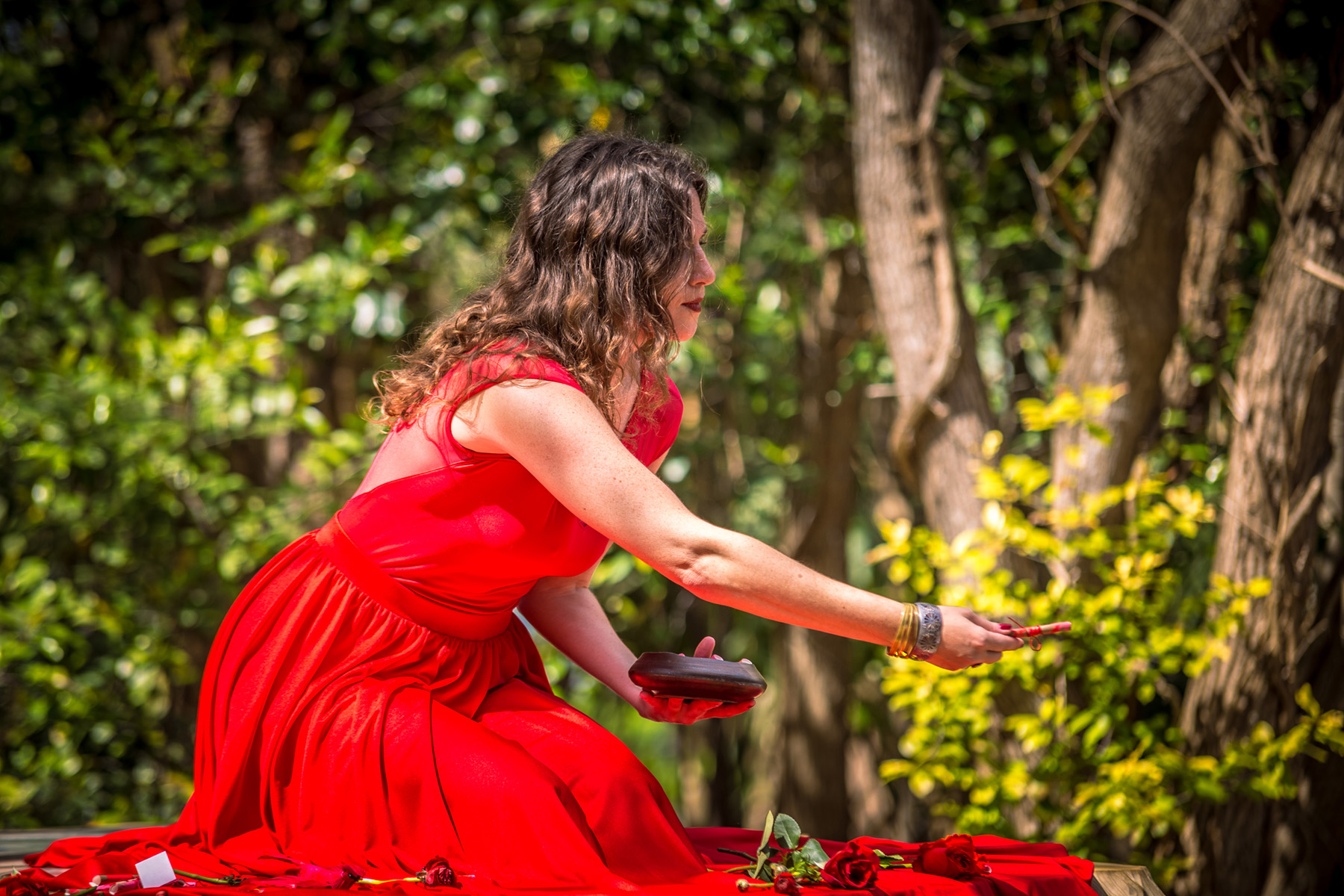 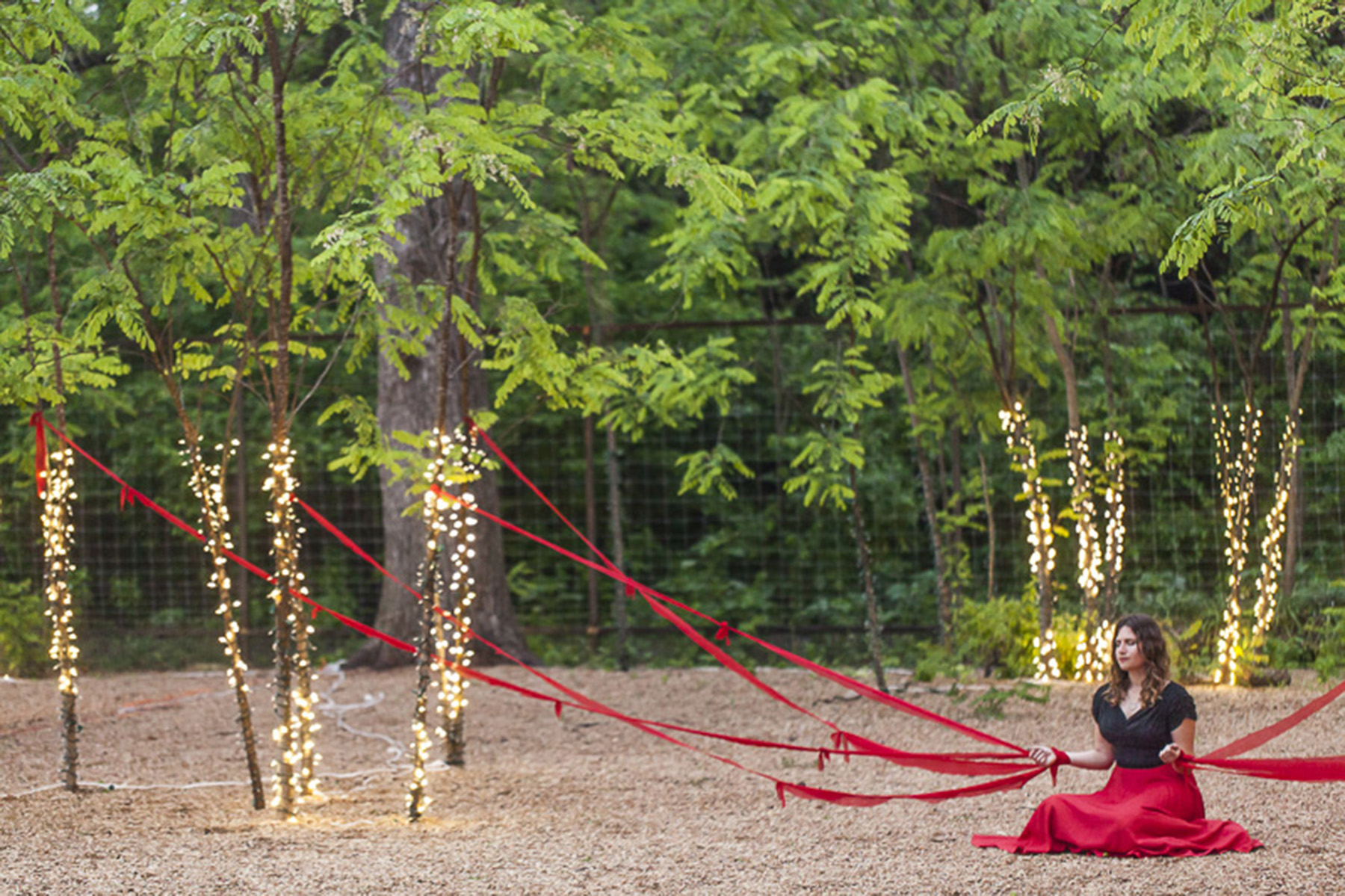 SacRED Offerings of A BANDITA

These are Bandita videos recorded from 2013 through present. The very first one I recorded was in my neighborhood Church at St Luke UMC where I slipped in, stacked some bibles to hold my camera, and recorded myself tap dancing against the illuminated stain glass. *I will be projecting this & others upon the Church during dusk.* 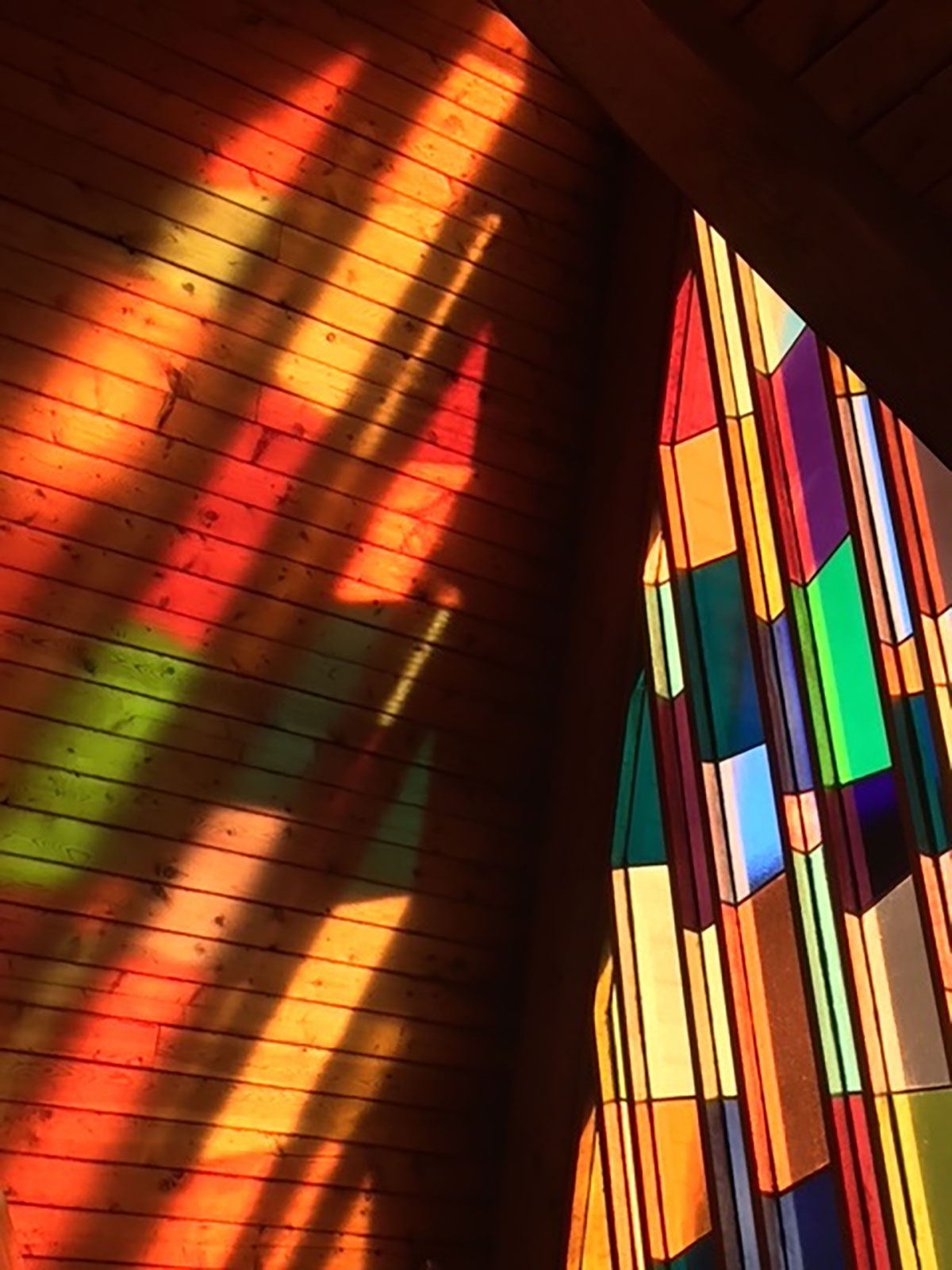 SacRED Offerings of A BANDITA 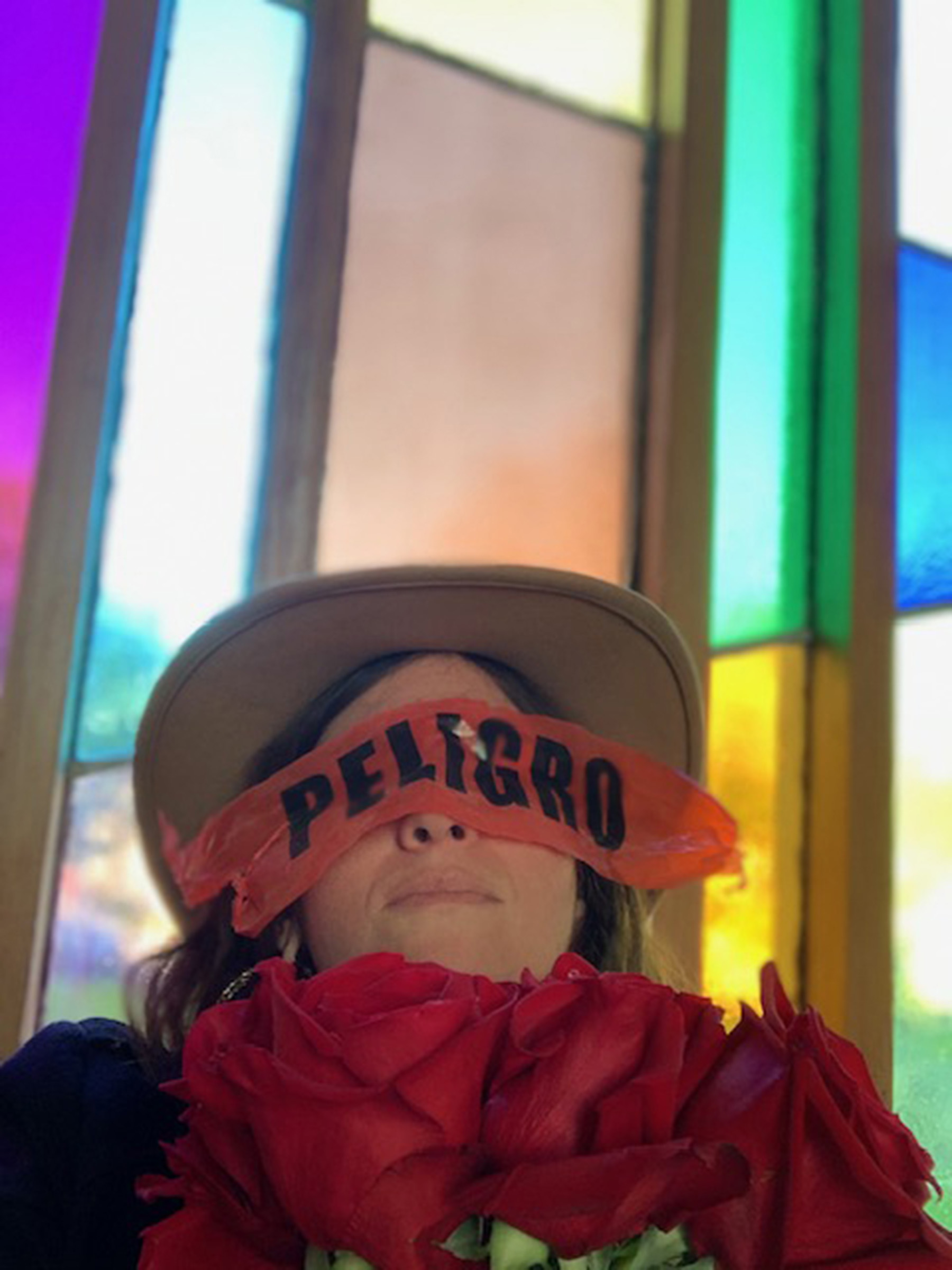 *I am a multidisciplinary artist utilizing dance, video / installation, performance, elements of ceremonial blessing, writing & music to express myself & connect to others. Vulnerability, identity, spirituality, sensuality, & authenticity are themes within my emotive work, as well as the color red. I am intrigued by & drawn to raw & sacred spaces, both within myself and physical environment. 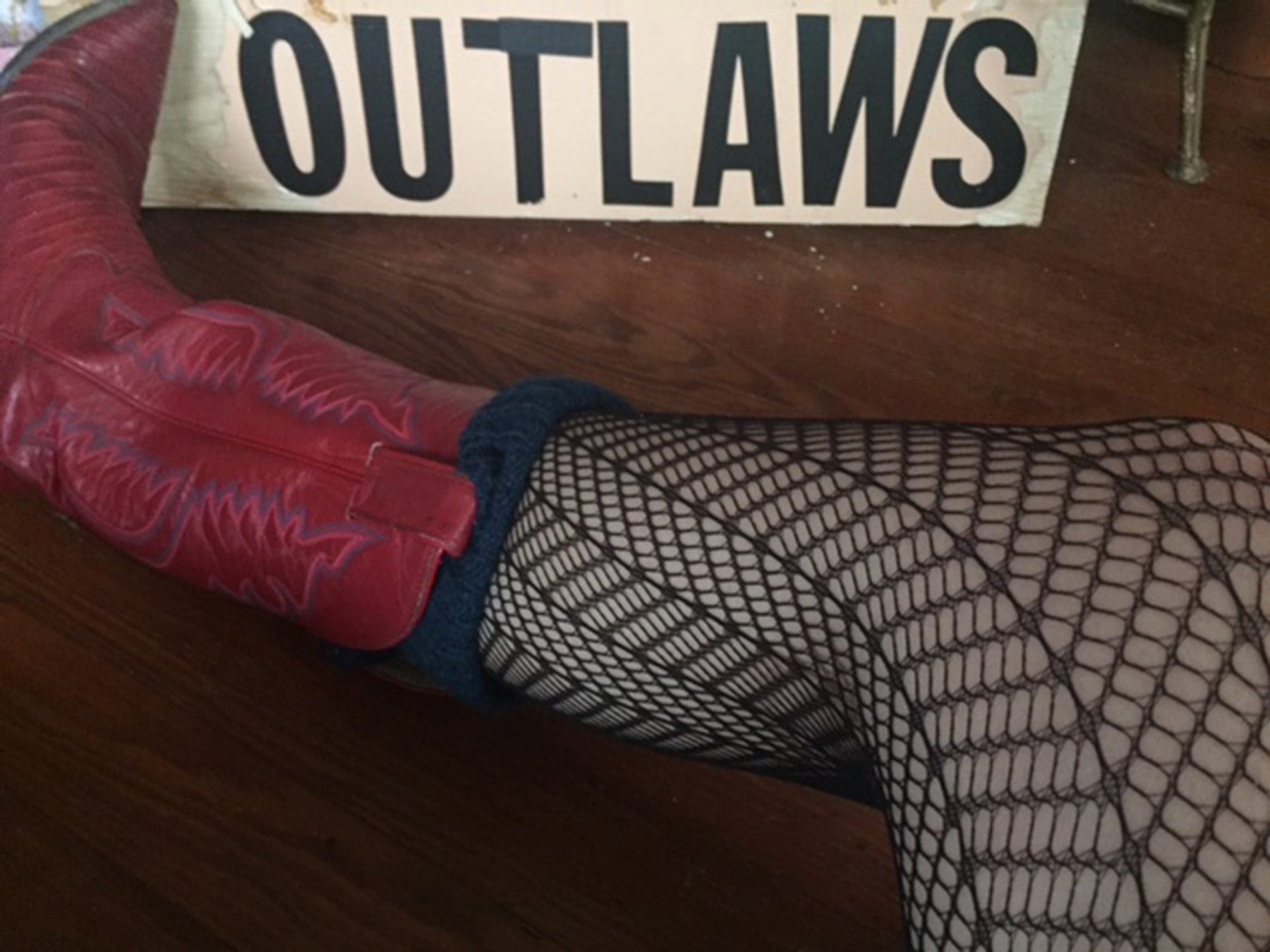 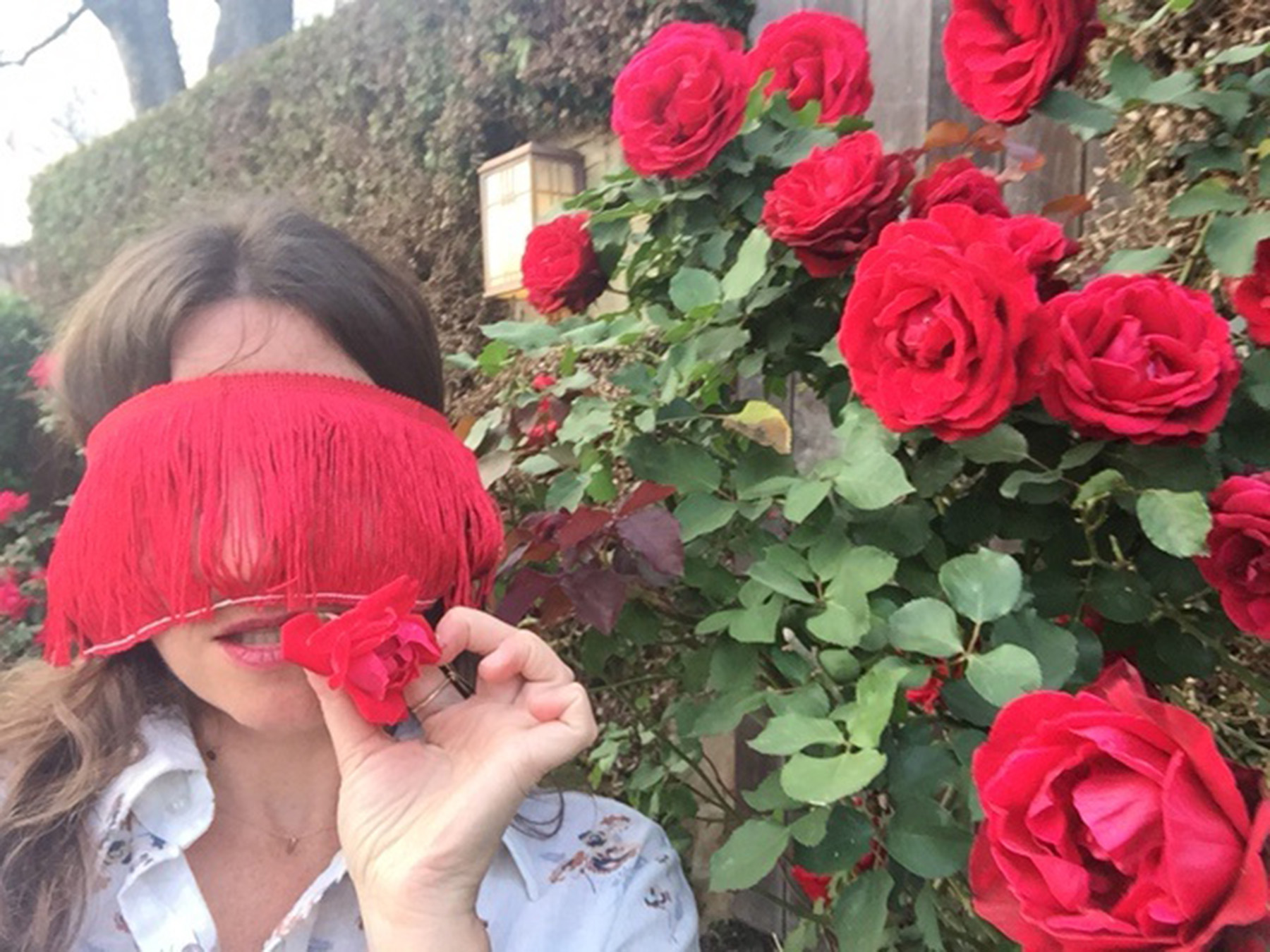 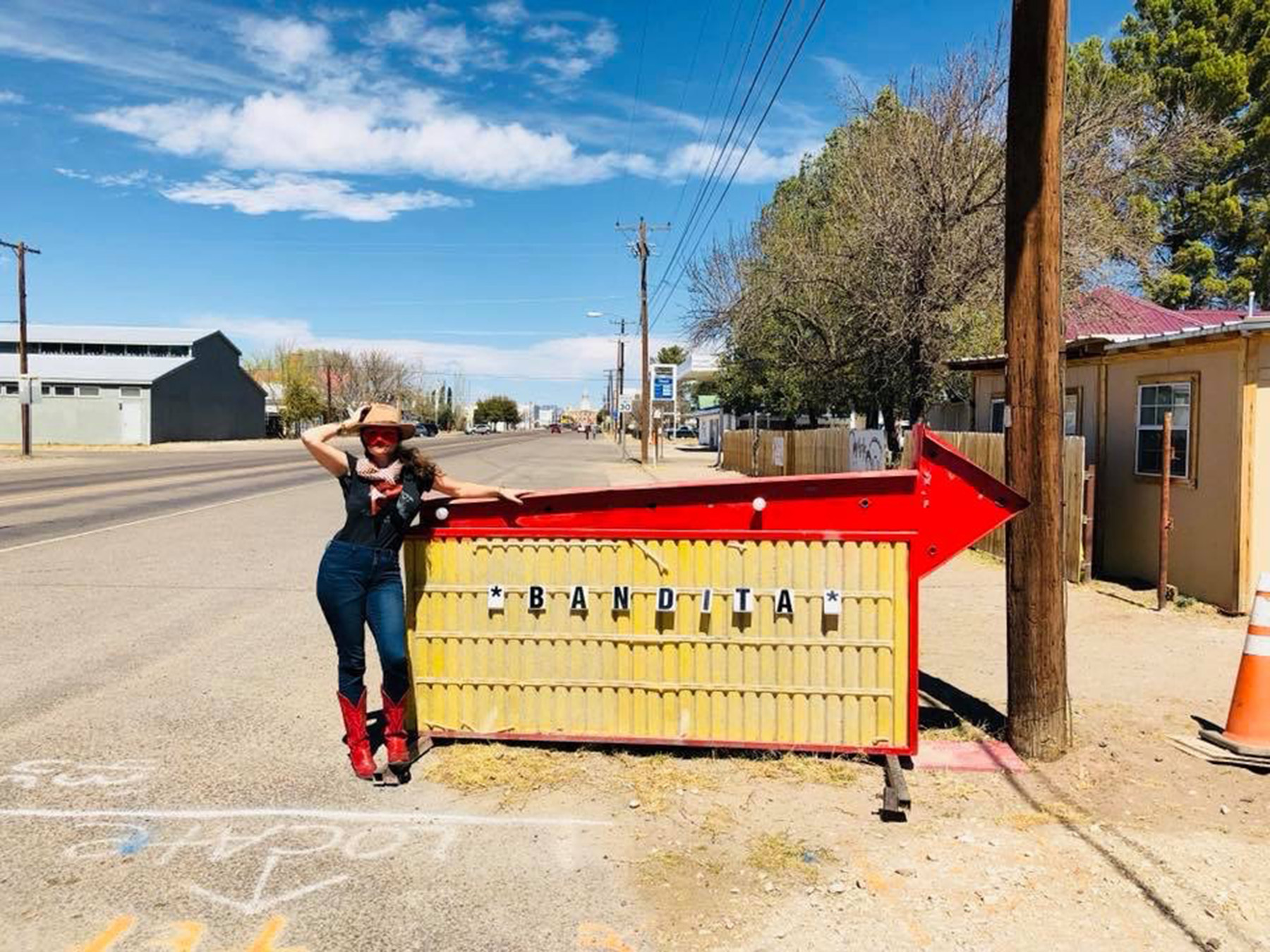 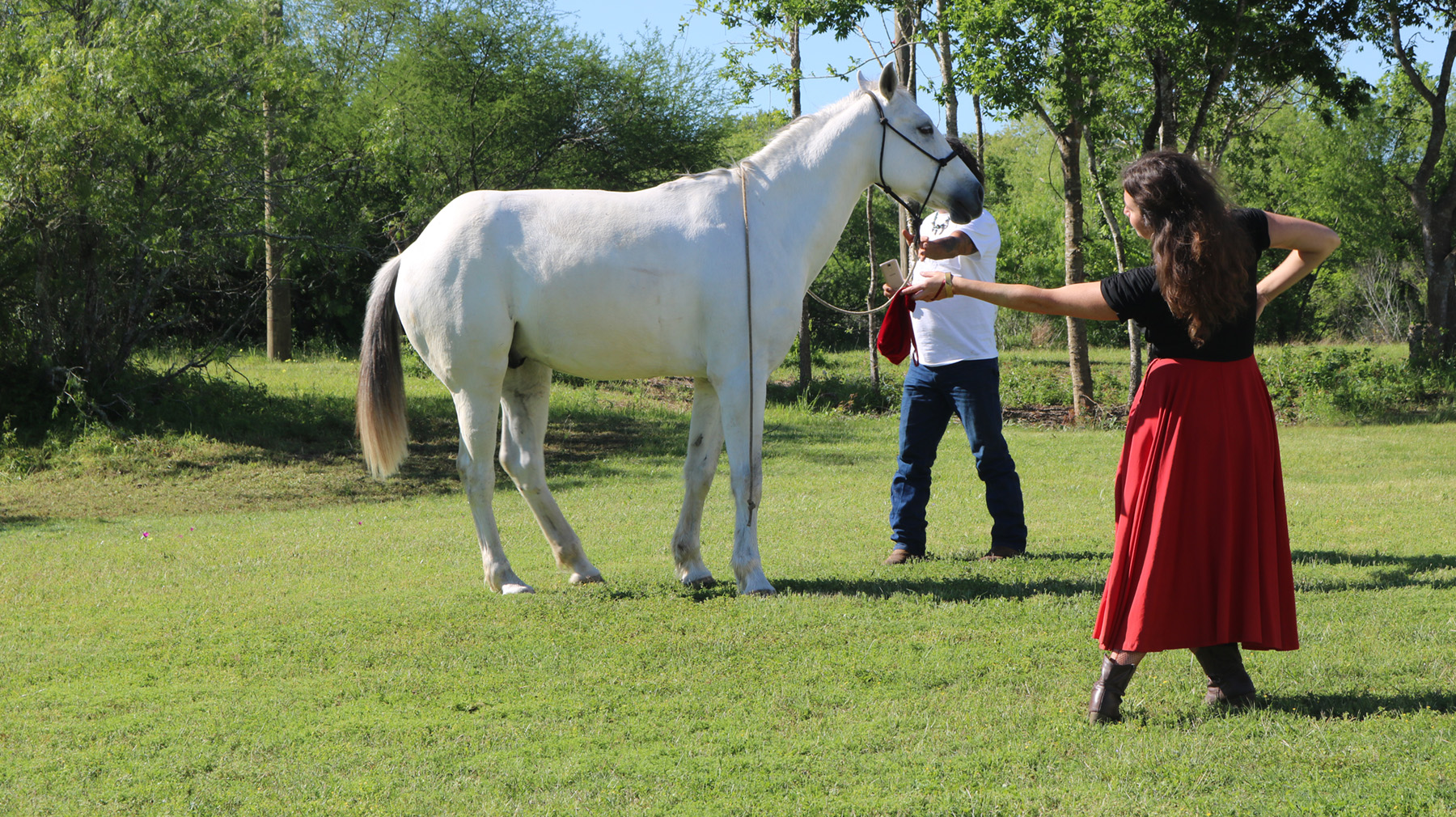 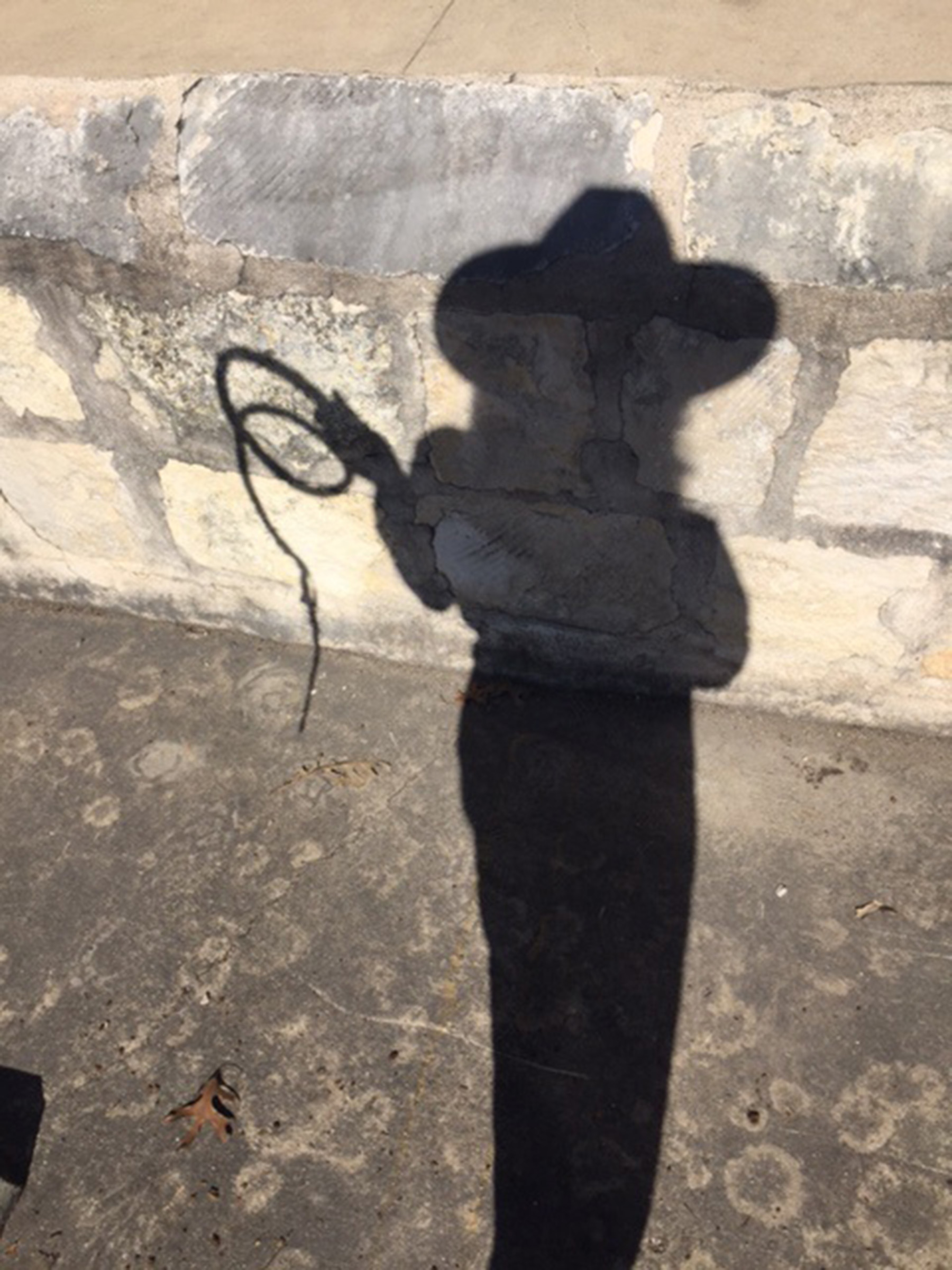 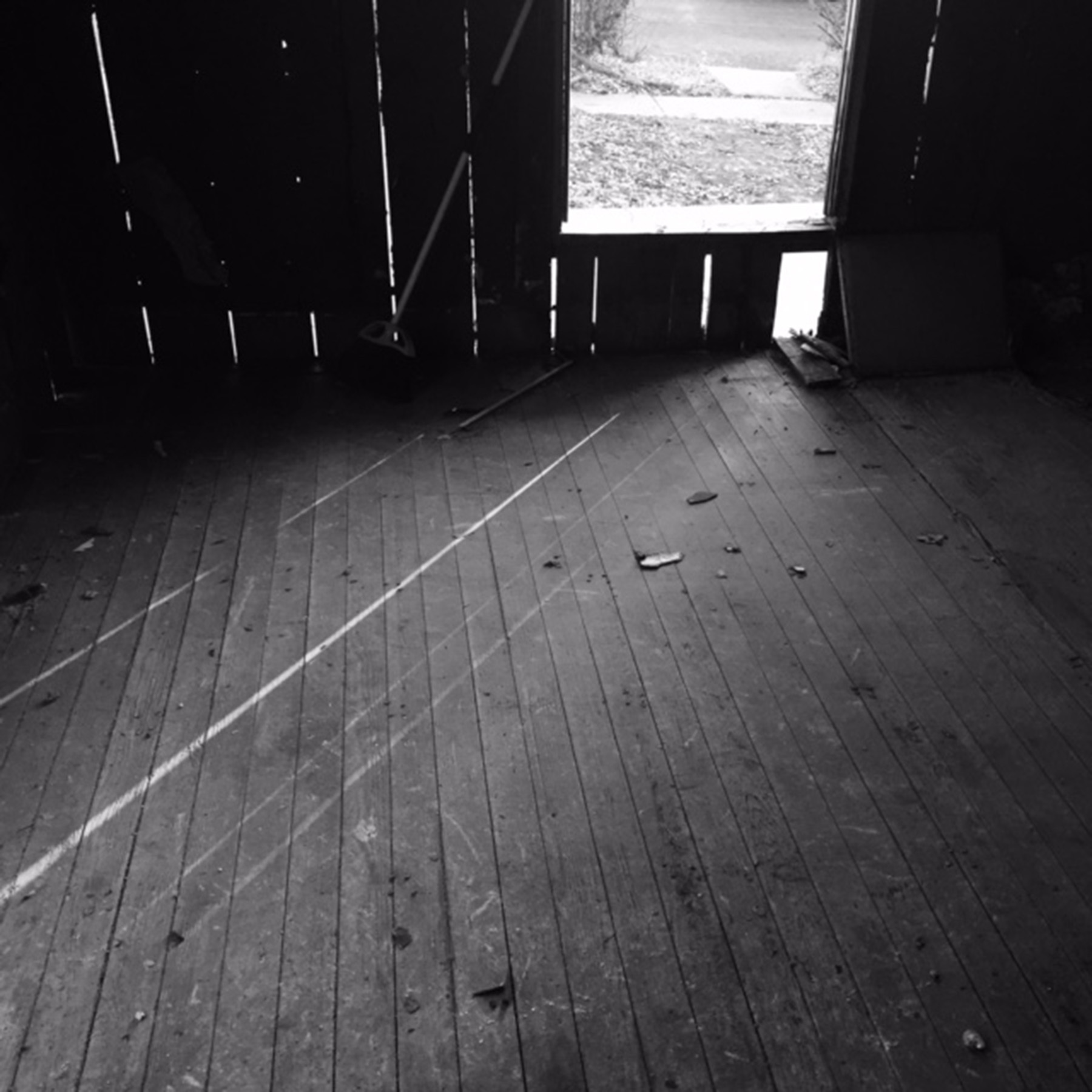