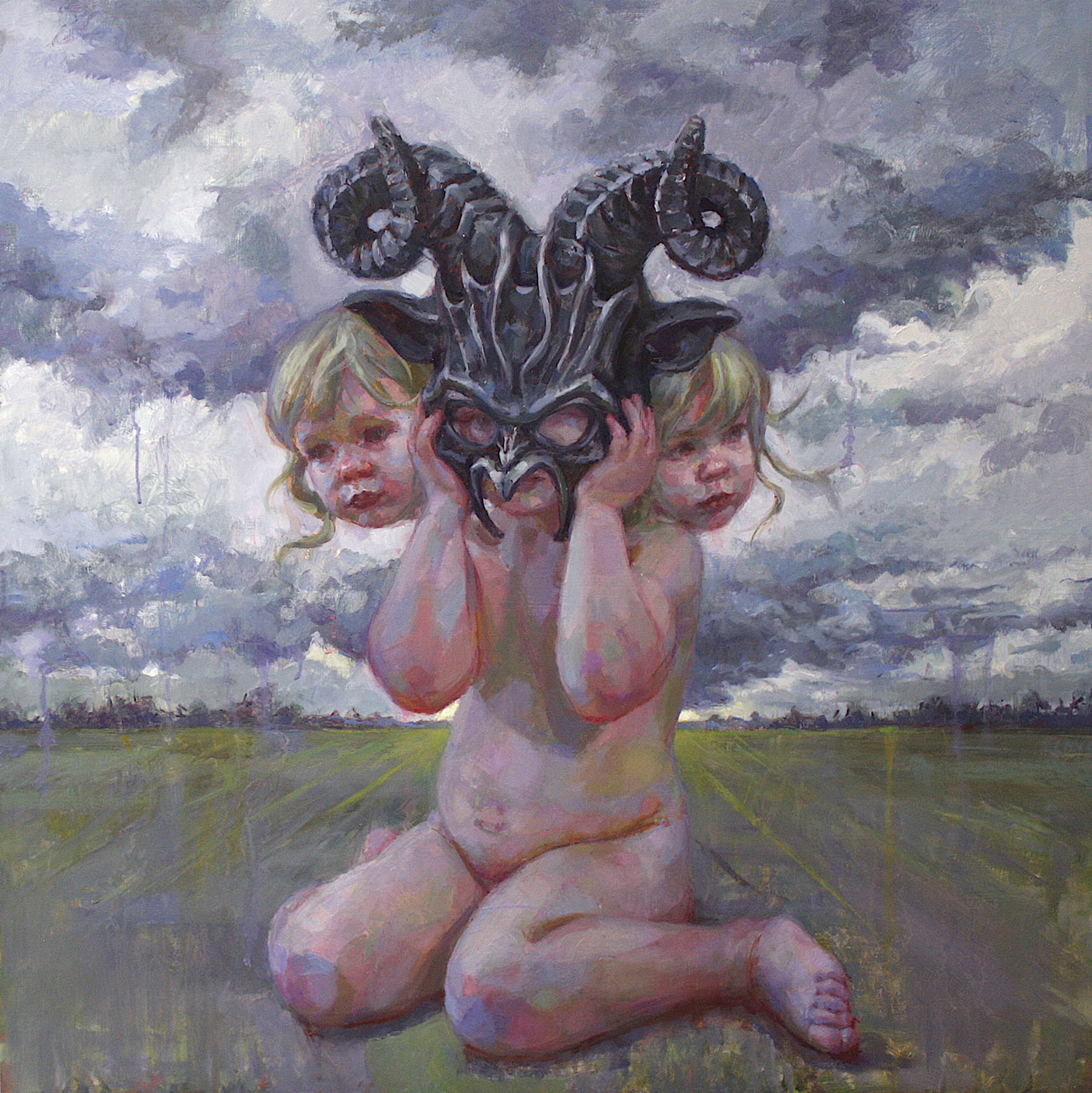 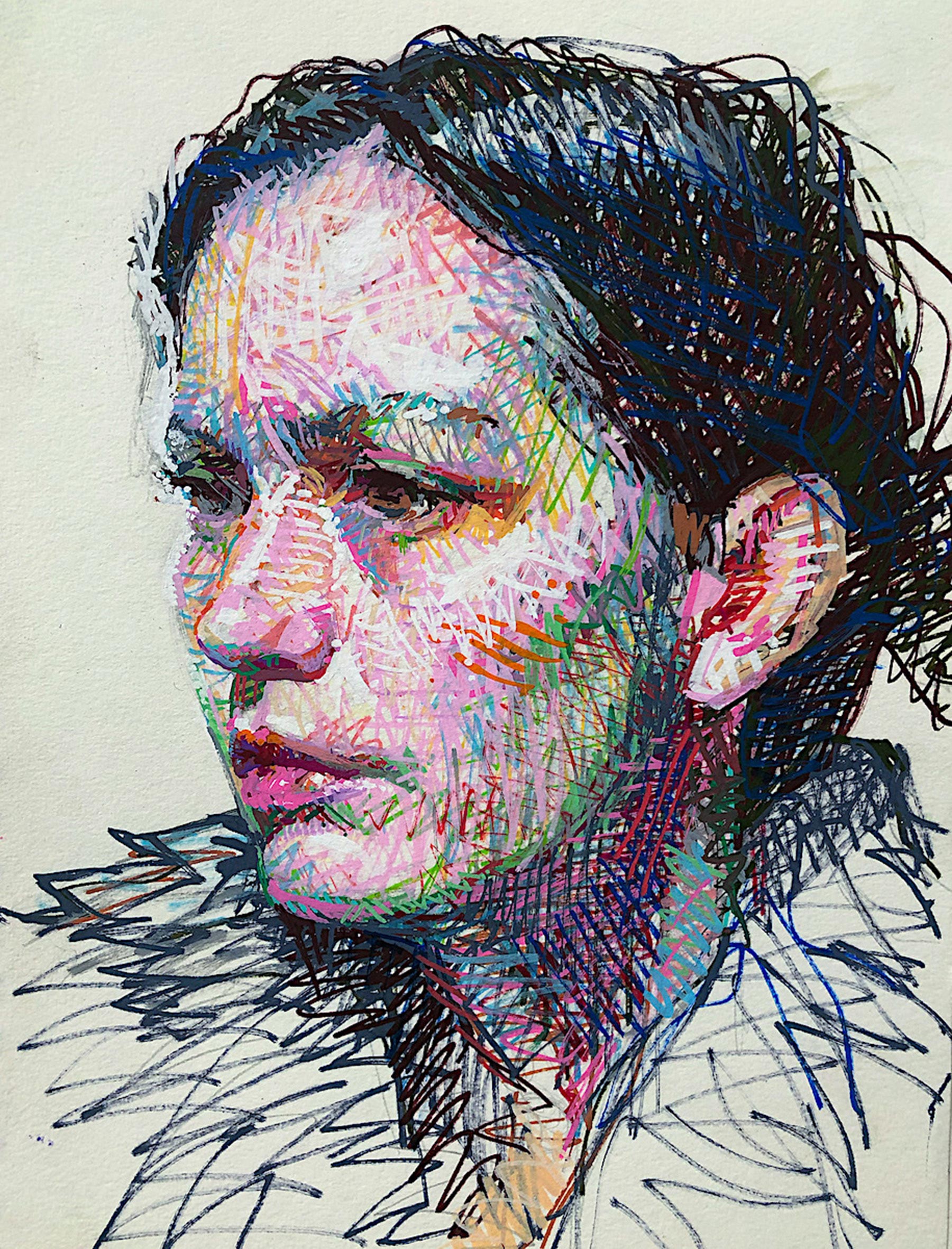 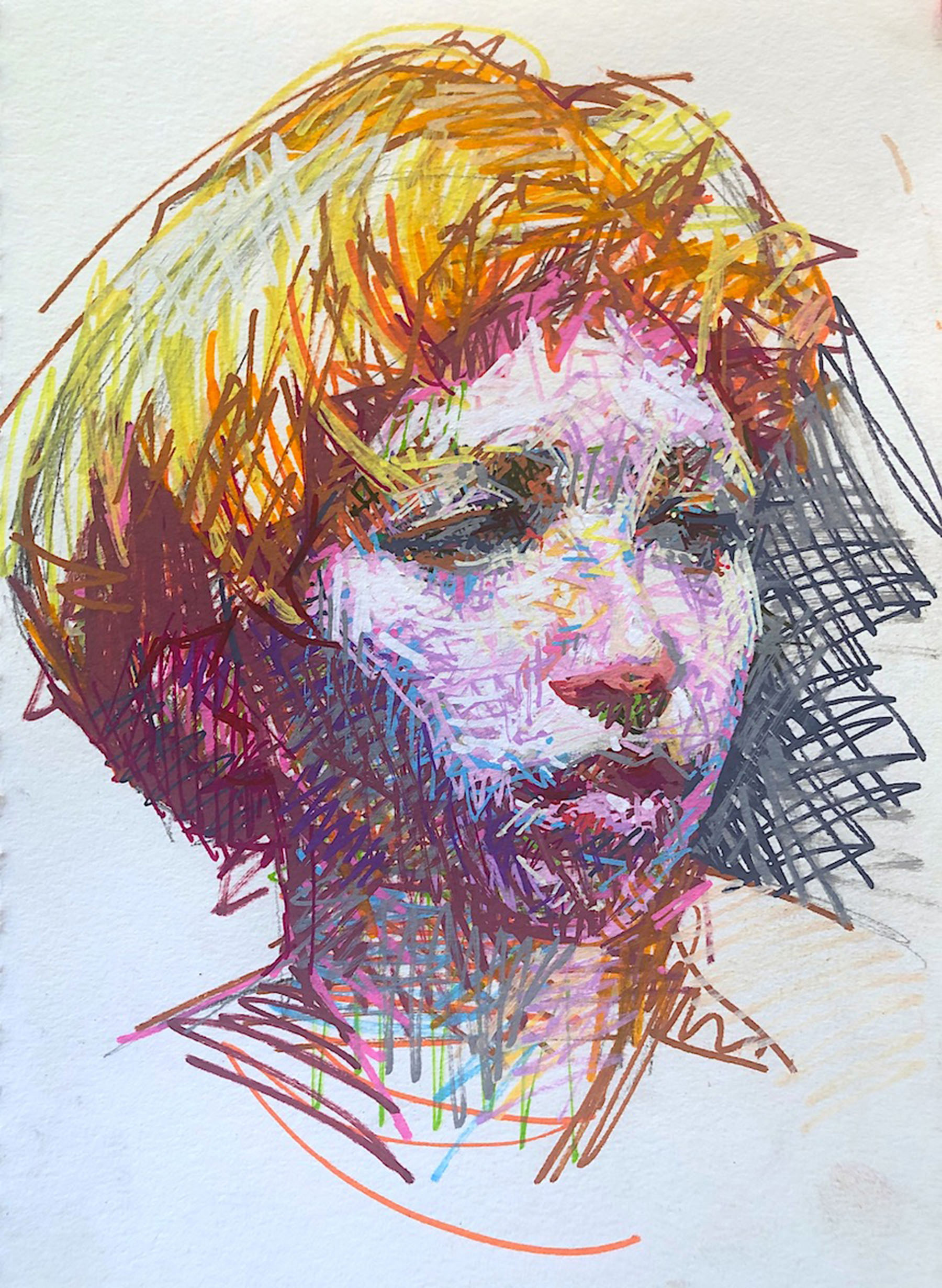 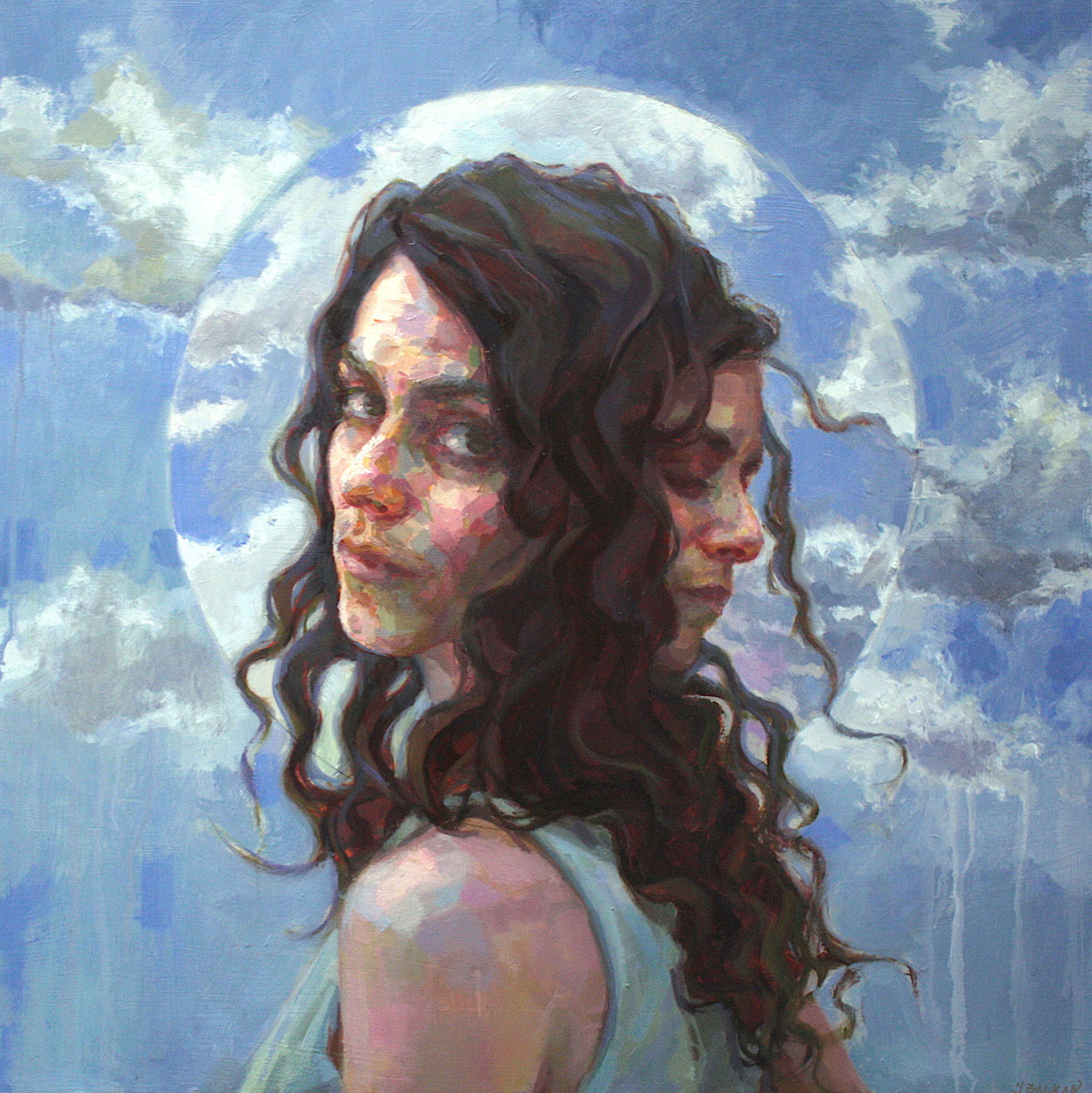 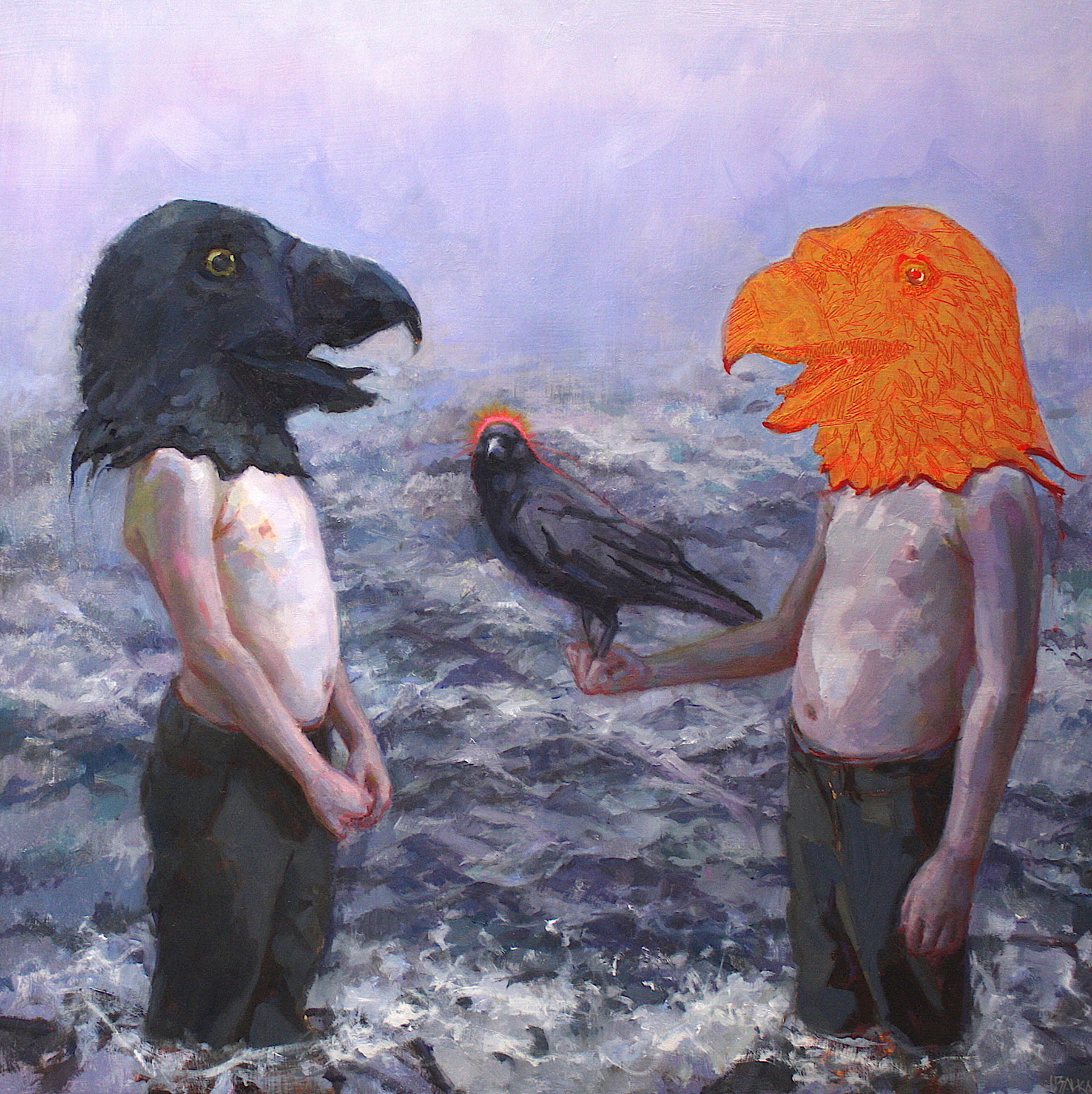 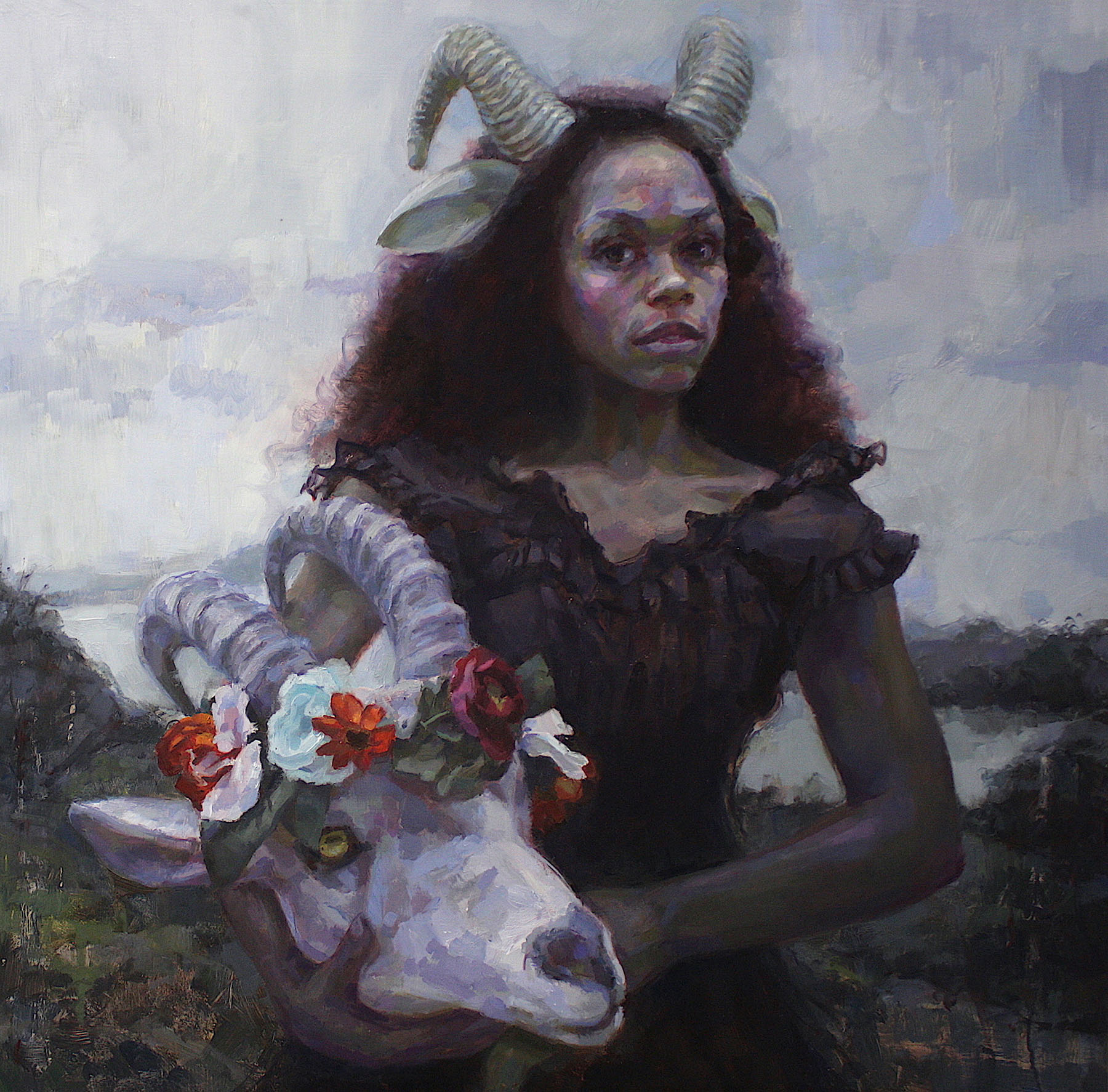 Pull up a seat and visit me live!  1-4pm CST
I will be sharing a live recording of a POSCA acrylic paint pen demo; I will be showing you around my studio, showing you some works in progress for my upcoming solo show in San Antonio next year, answering any questions you have about my work AND as always during the tour, I offer a 15% discount on any work you see on my website during the length of the tour. Meeting ID: 871 4849 7824
Passcode: 437714 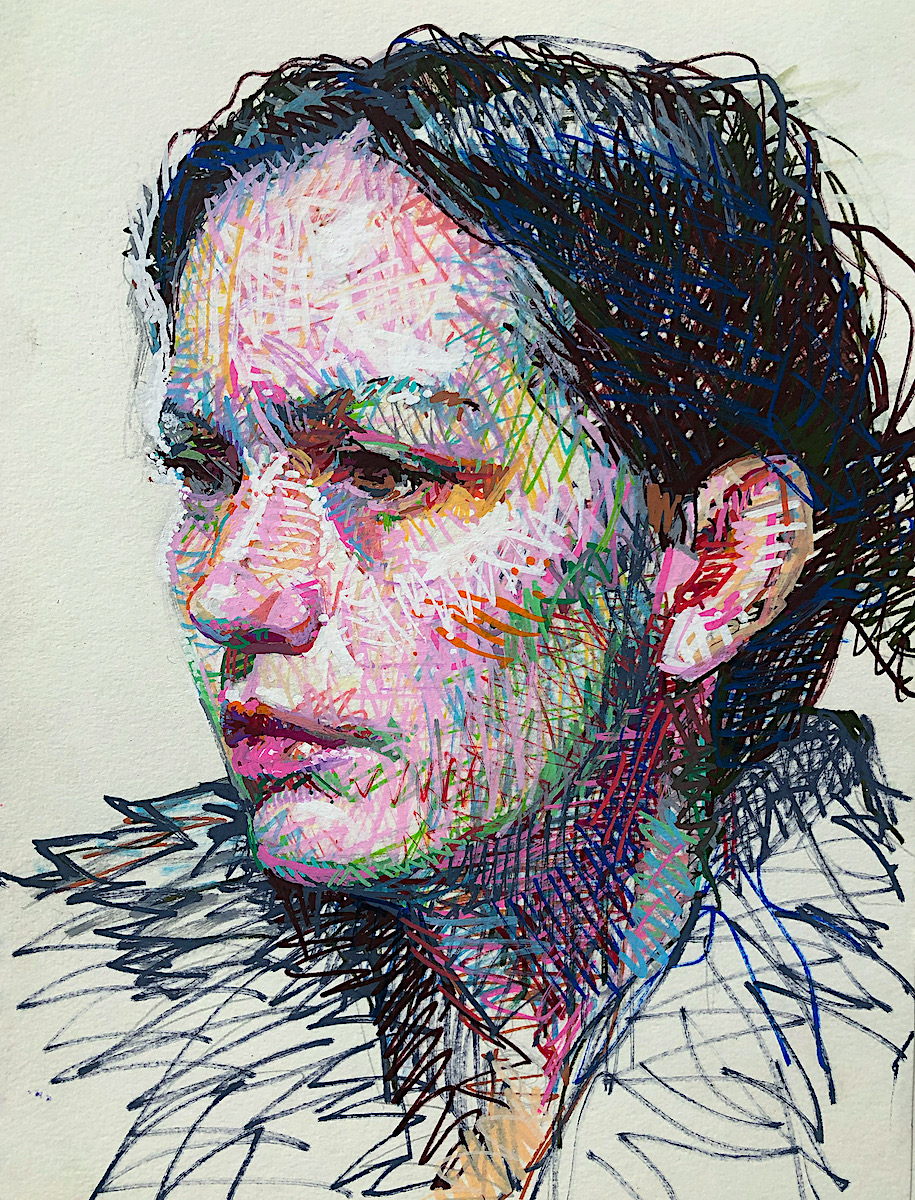 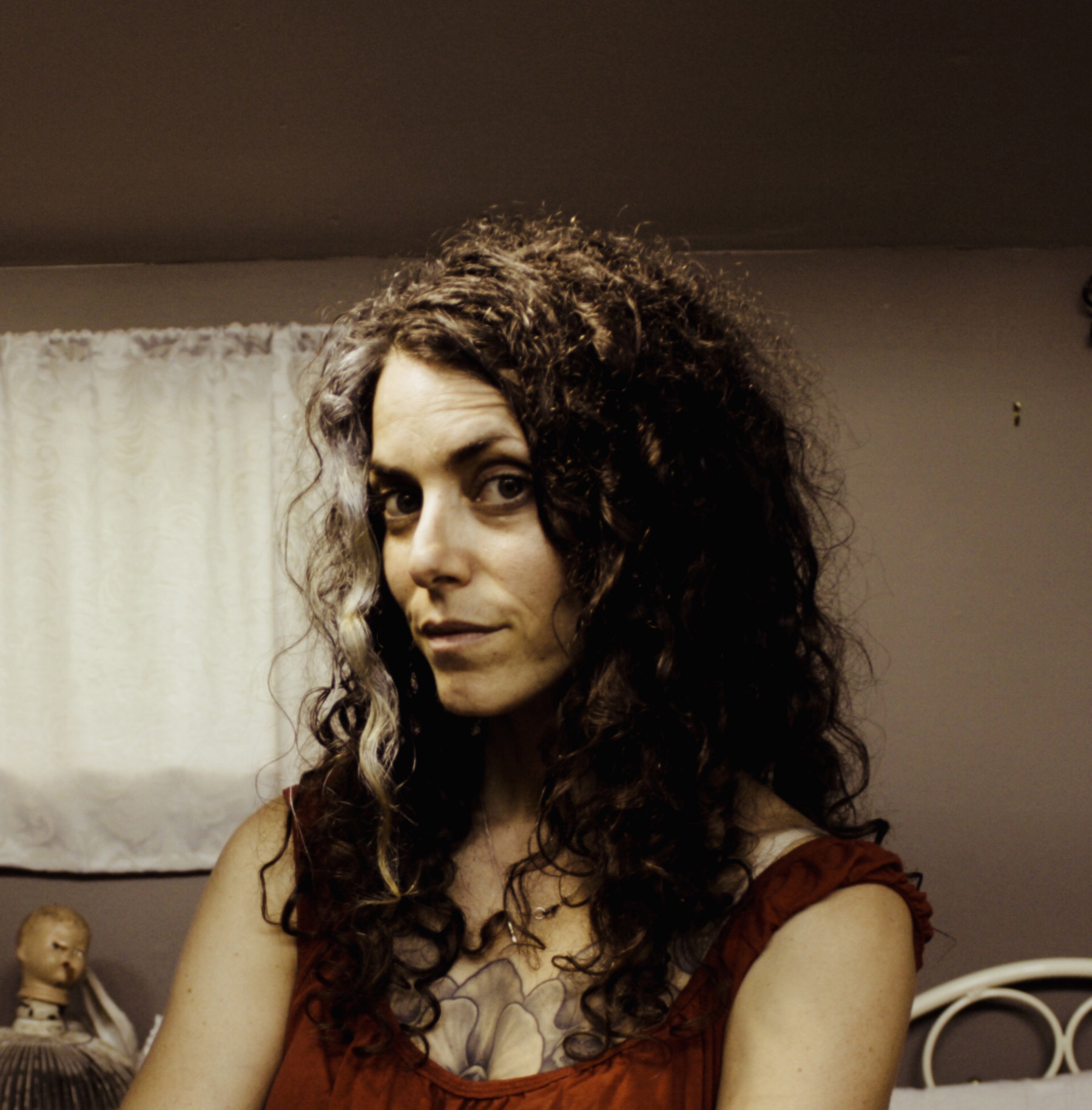 Jennifer grew up in New Jersey and began to draw at a very young age. She studied neuroscience in college and considered pursuing a path in psychology. She attained her Ph.D. in 2001 after conducting anthropological fieldwork in Mexico. Although her experience in Mexico was rich, Jennifer longed for artistic creativity. In August of 2001, Jennifer spent a month in Spain, France, and Italy where she saw masterworks that would become her inspiration. She then threw herself into oil painting. Jennifer took art classes at Laguna Gloria Art School, the Austin Fine Arts School and at the Art Students League in Denver. She has been teaching figure and portrait painting since 2005. In 2018, she cofounded Atelier Dojo, a realist art academy in Austin. She's received awards by the Portrait Society of America and was awarded "Best Visual Artist" by the Austin Chronicle's Readers' Poll and nominated by the Austin Critics Table for Austin's Best Visual Artist. Jennifer had her first international solo exhibition at the Chimera Gallery in Mullingar, Ireland in 2019. When not painting, she is adventuring through life with her son Karlo and husband Jeff either on bicycle or unicycle. Her work can be found at www.jenniferbalkan.net.

Painting fuels me. I will paint until my number's up. 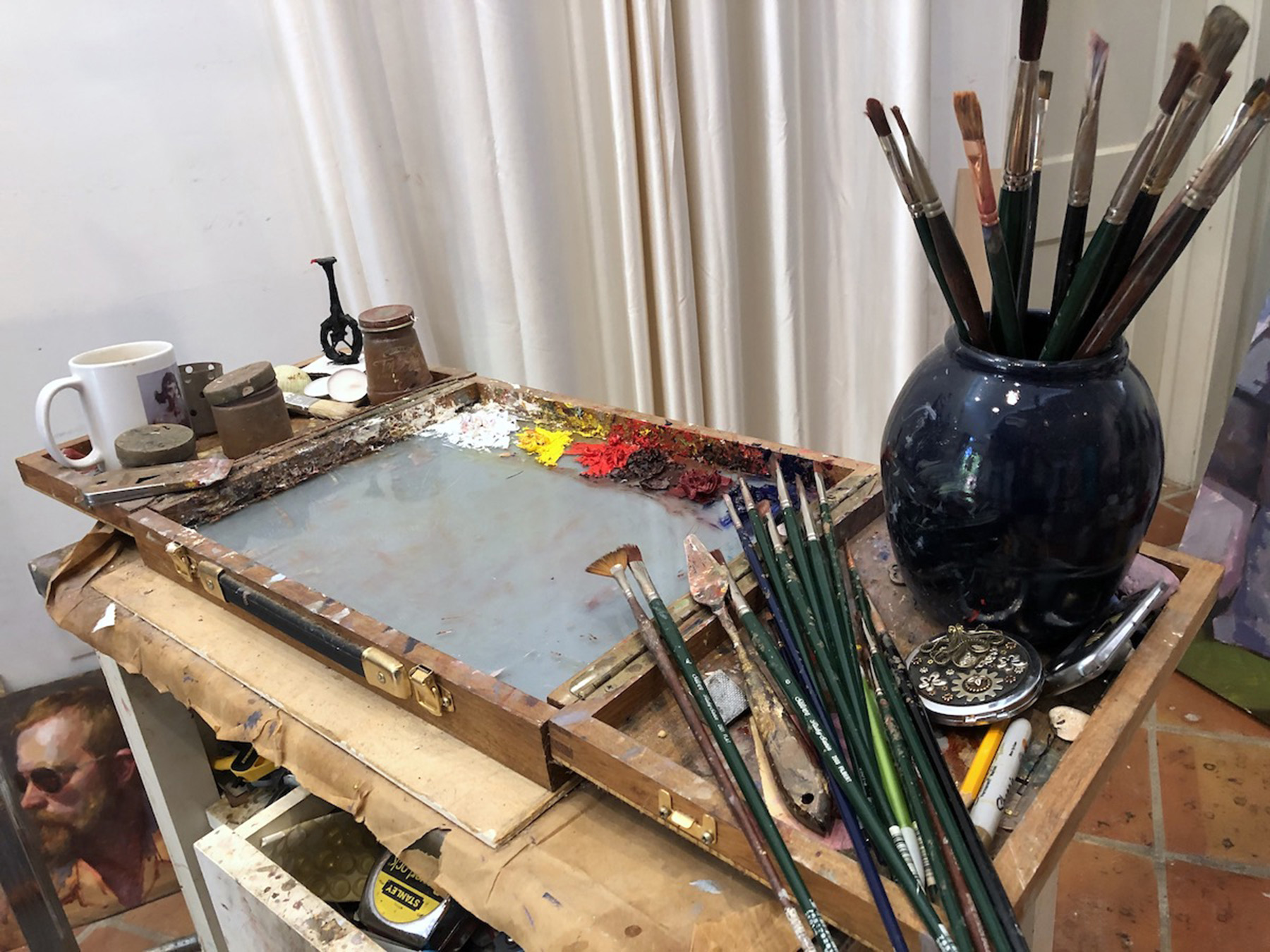 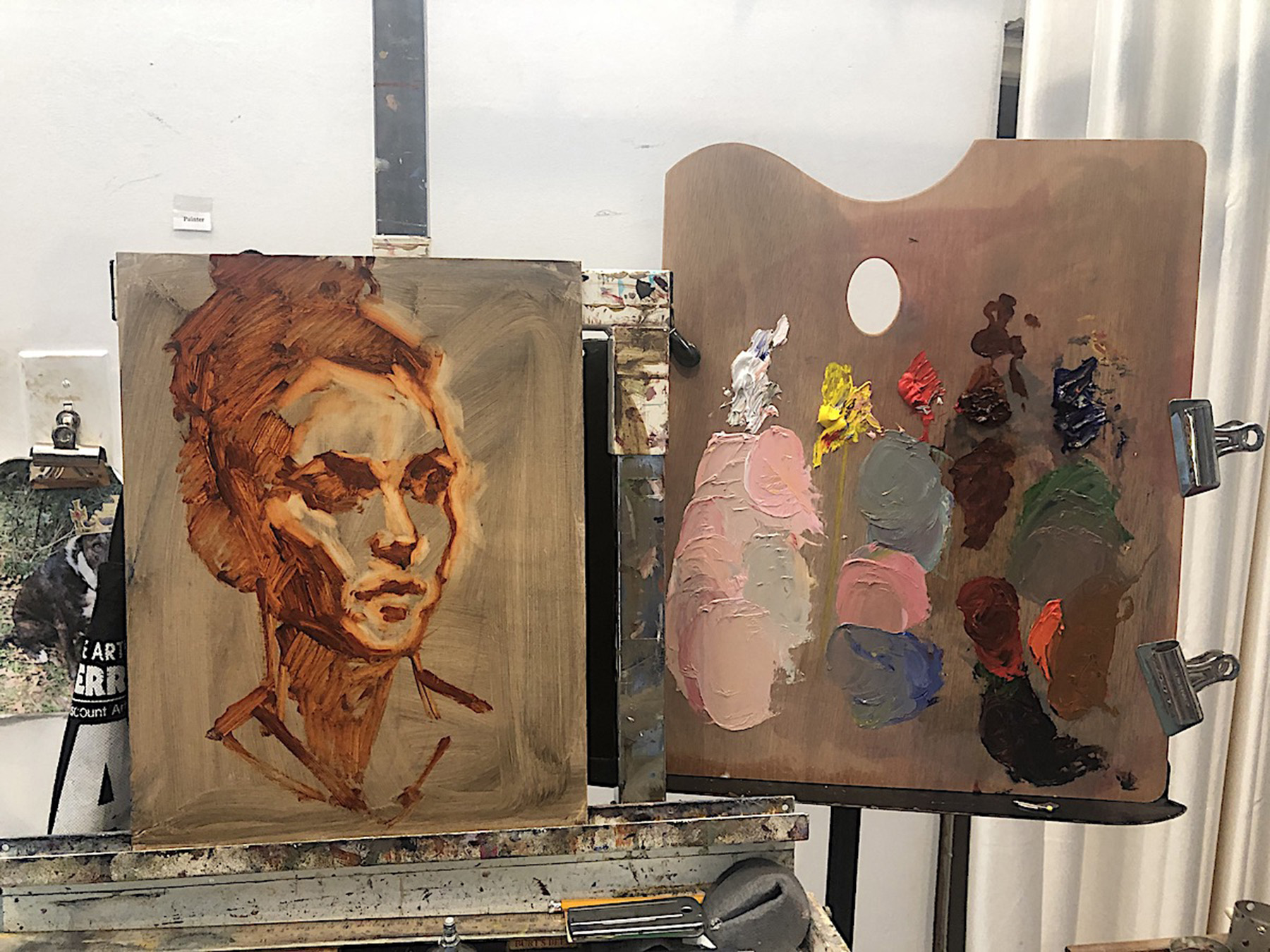 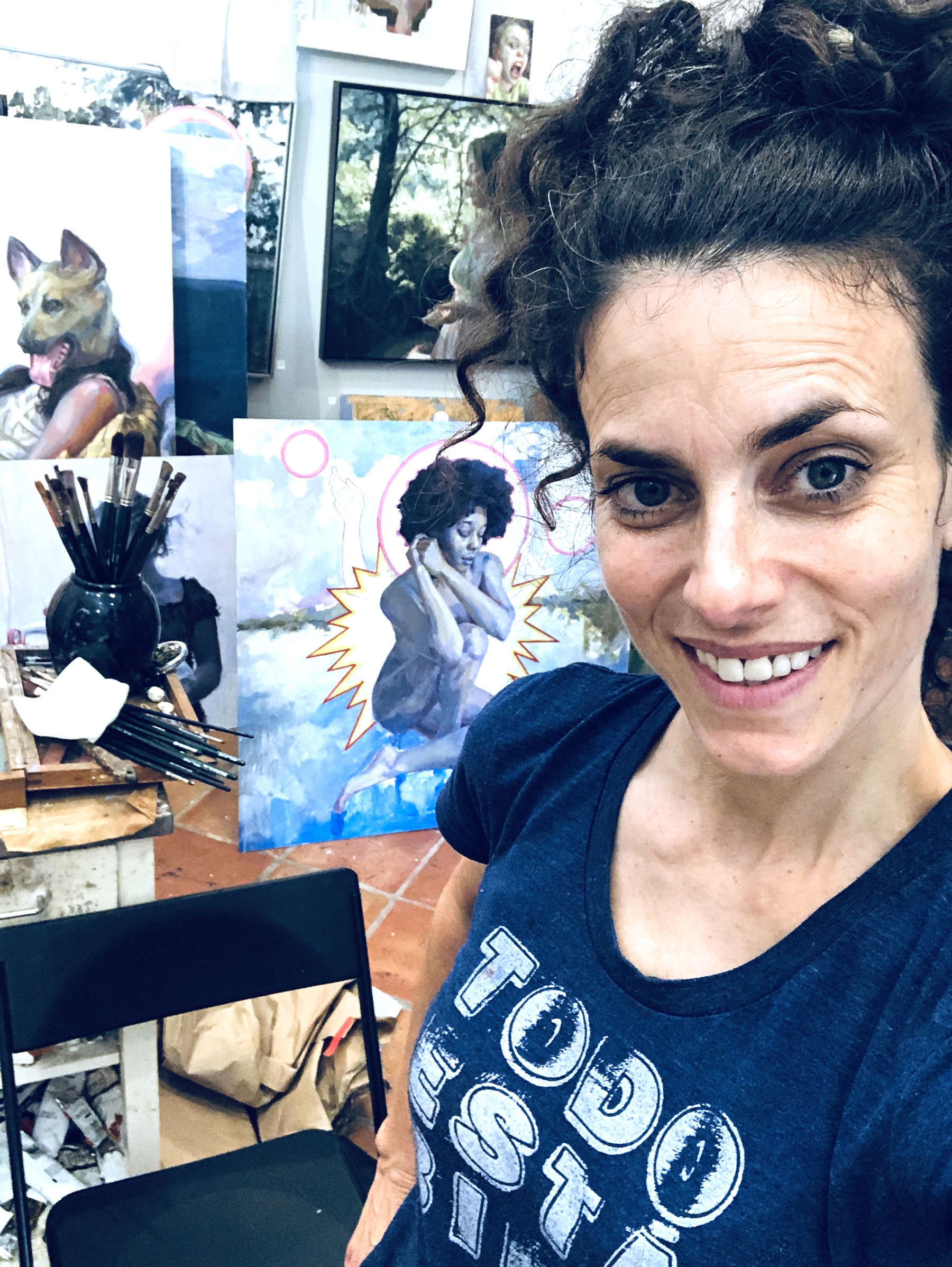