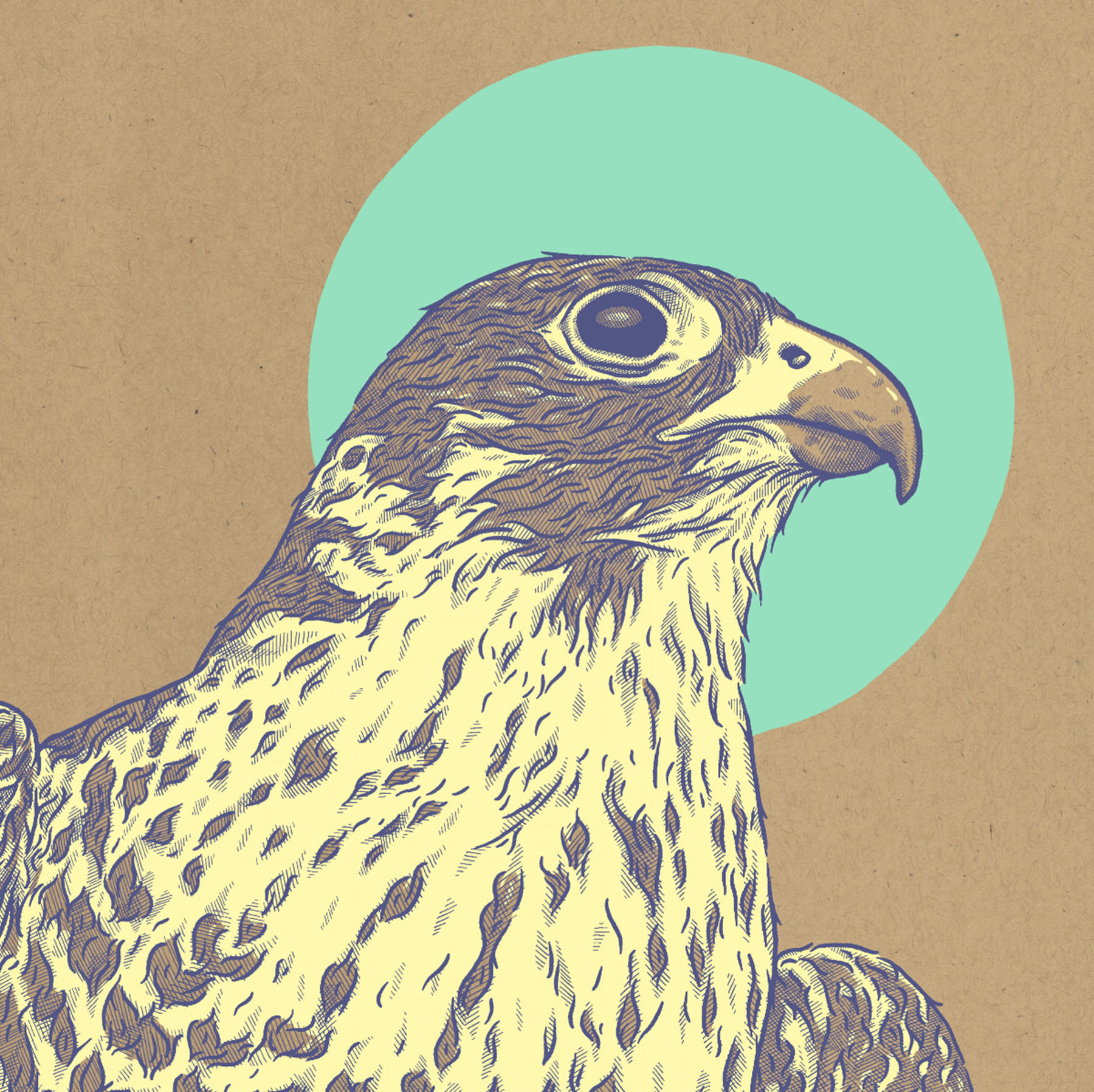 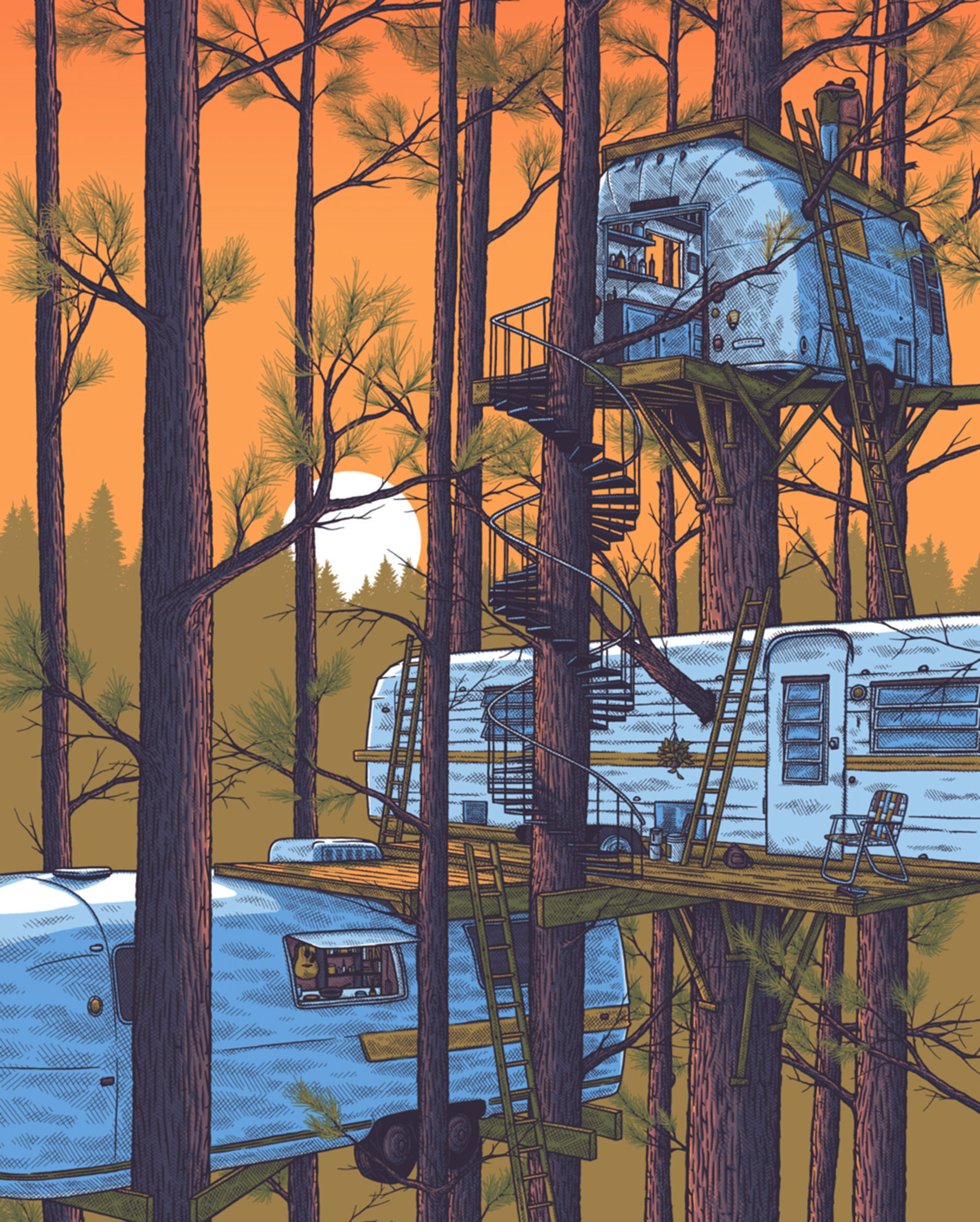 I Never Want to Leave This Place at This Moment 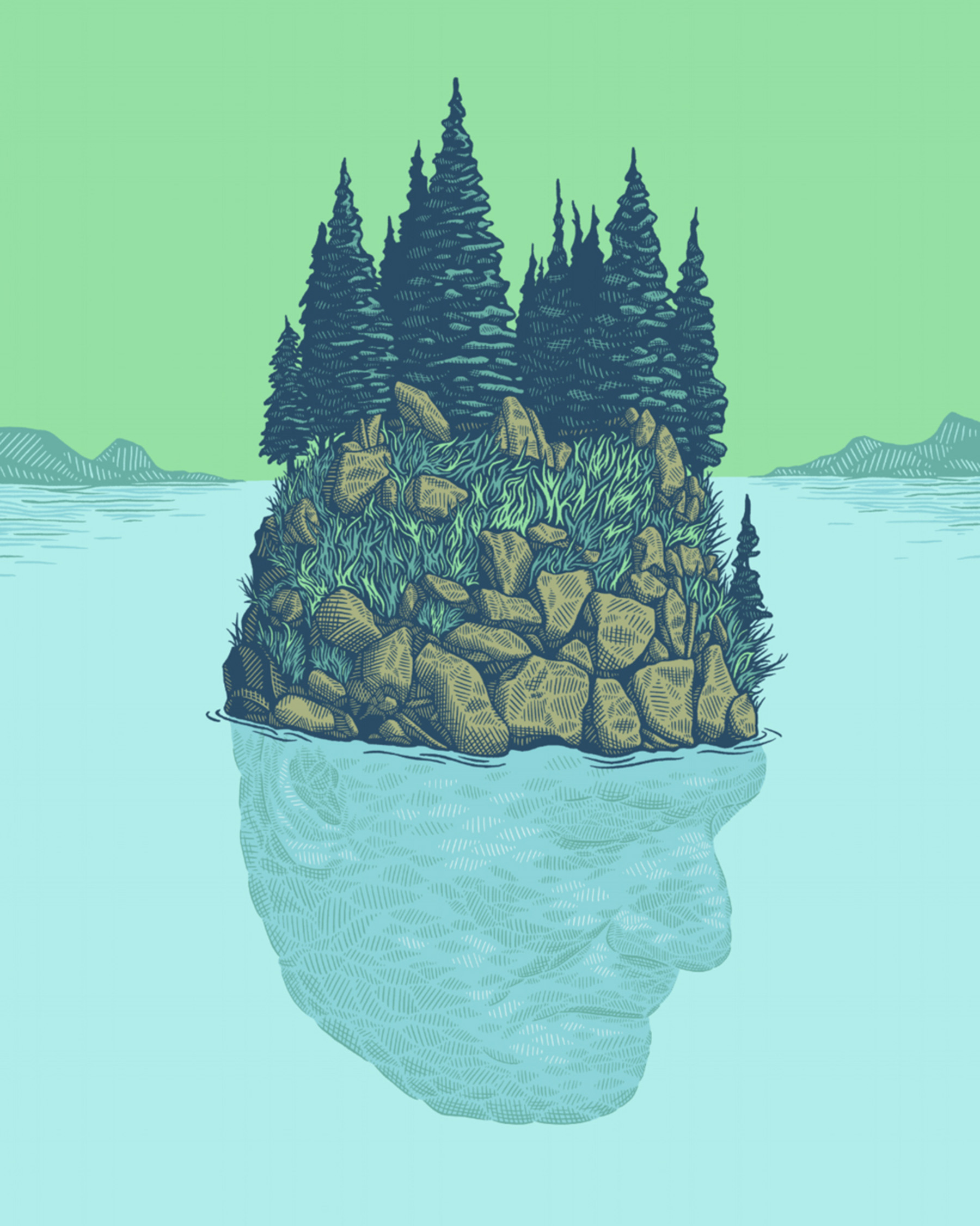 I dreamt I was an Island 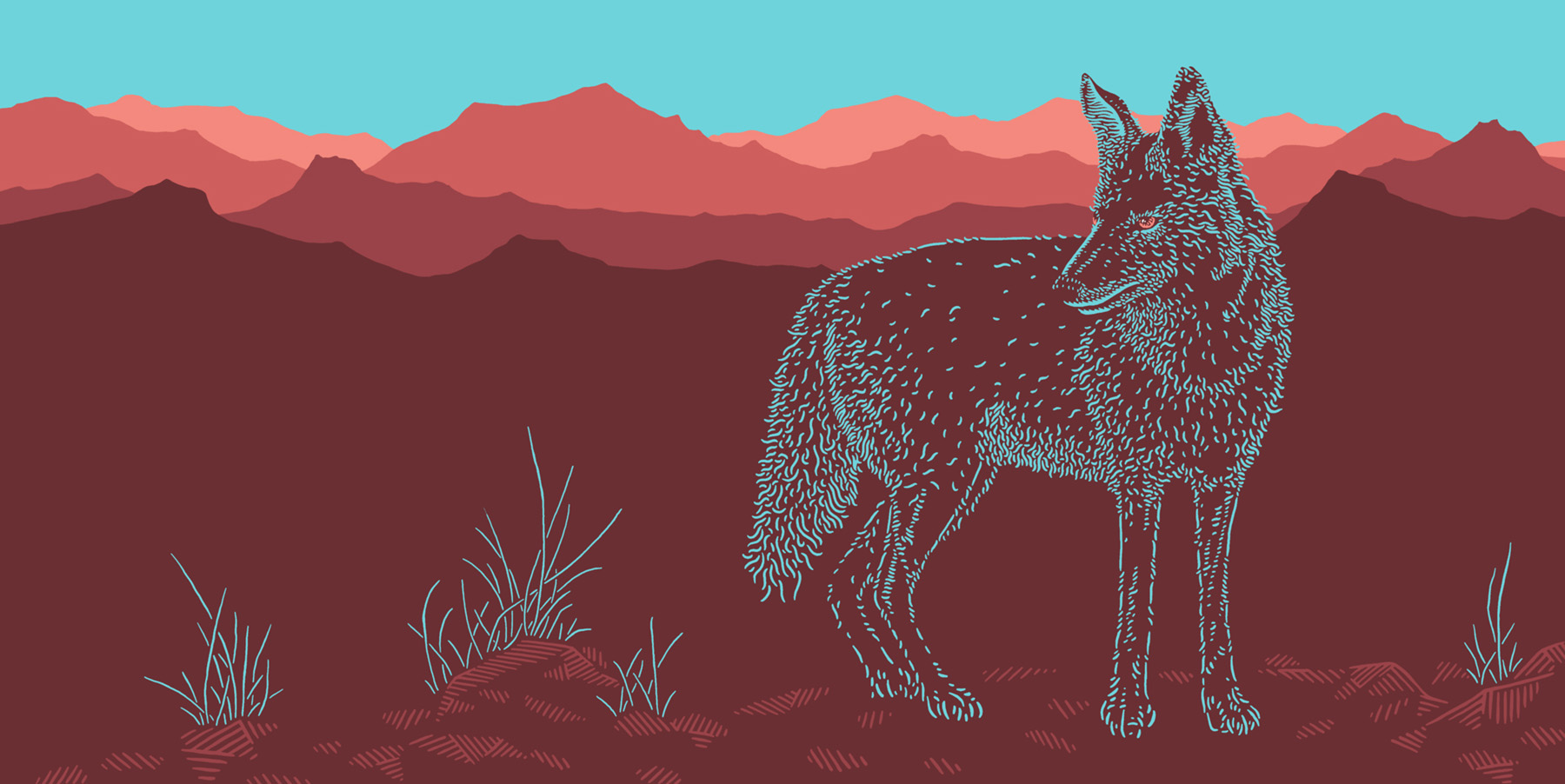 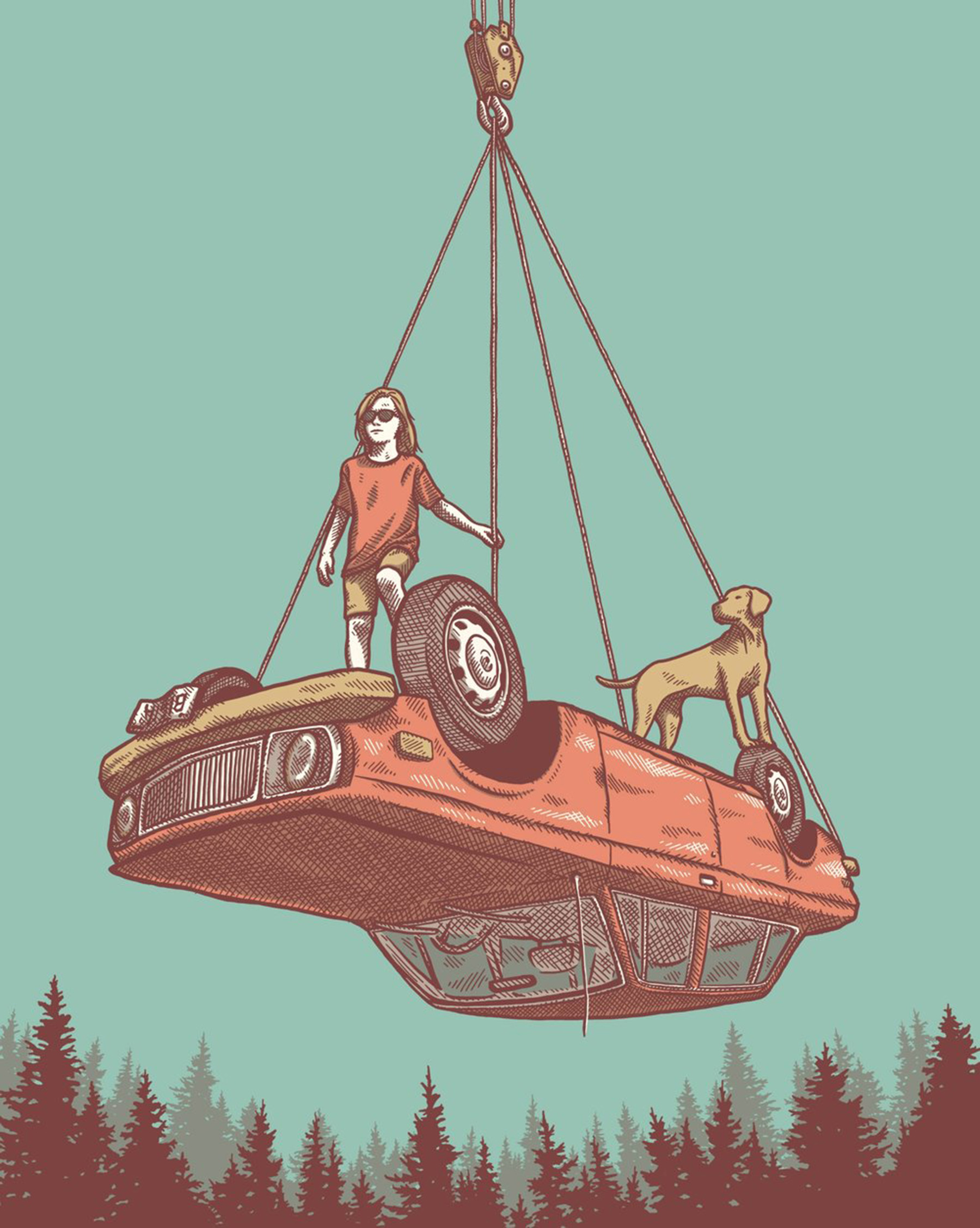 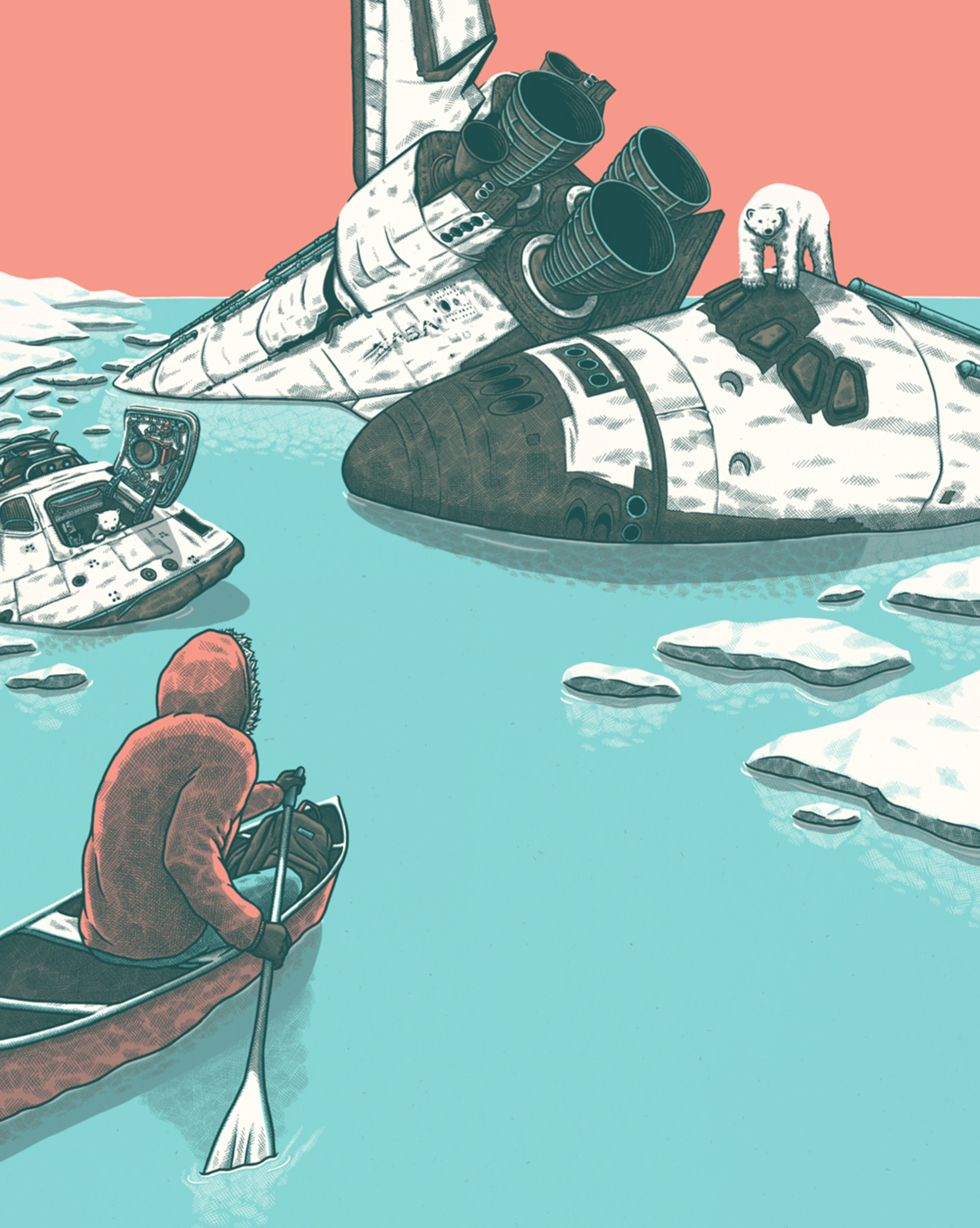 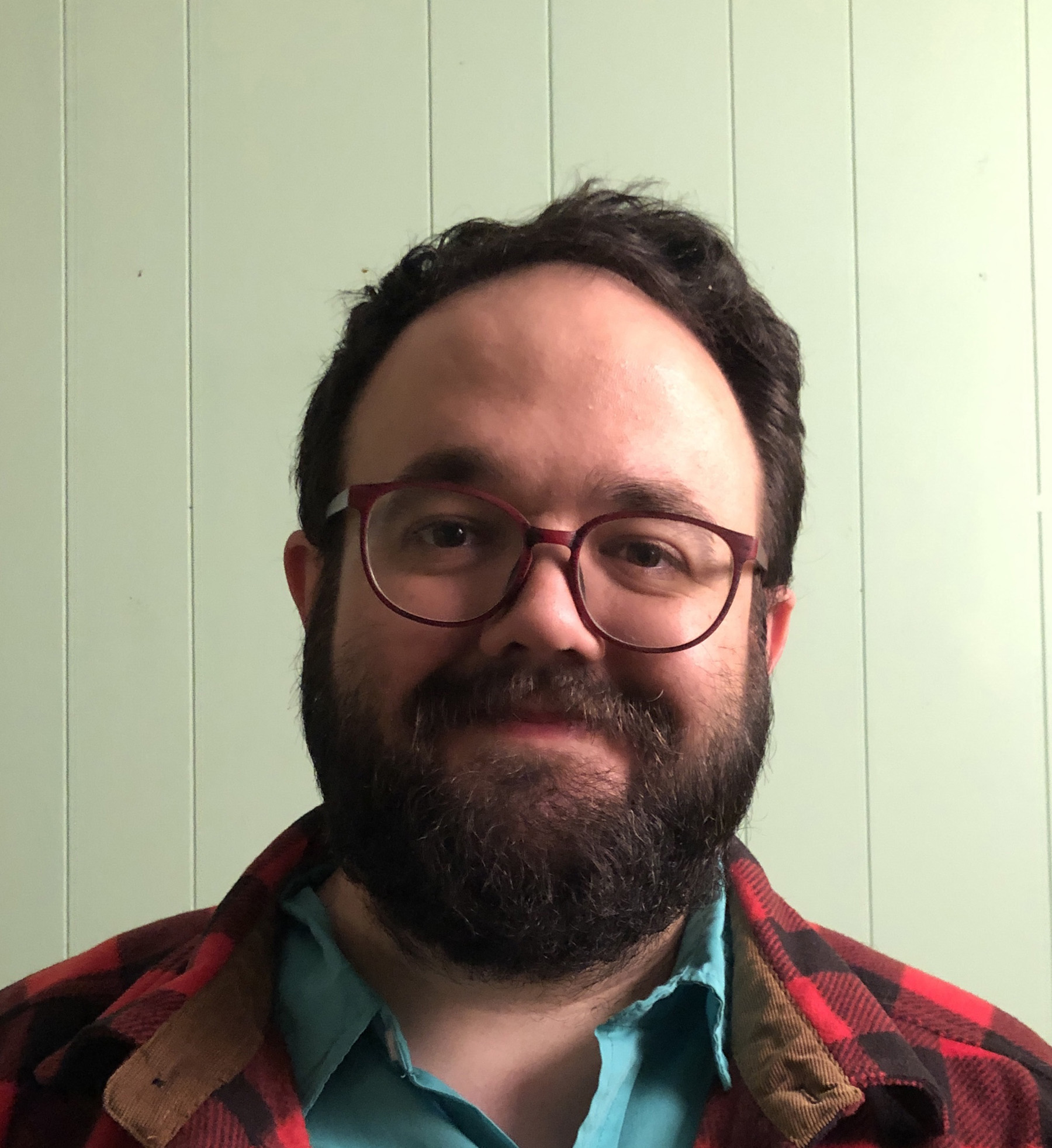 Dan Grissom is an illustrator, designer, painter, and printmaker based in Austin, Texas. He splits his time between creating and selling his personal work and taking on freelance illustration clients. As an illustrator, he specializes in screen printed concert posters and has done work for a diverse list of musicians including John Prine, Metallica, Kings of Leon, Hayes Carrl, and "Weird" Al Yankovic, in addition to many local austin bands. In 2015, Dan built a screen printing and letterpress shop in his garage called Biscuit Press where his work is printed, as well as the work of some other local artists and designers.

The majority of my work over the last few years is in the form of illustrated screen prints. I have a love for storytelling and literature and because of this, my work usually has a subtle narrative, as if it's a scene from a larger story. My subject matter varies but often features animals and quiet scenes of nature. There are sometimes slightly post apocalyptic themes, but not in a zombie sort of way. More like how nature sometimes takes things back that we've abandoned. Like when you're walking through the woods and you find an old car that has been completely taken over by the trees.