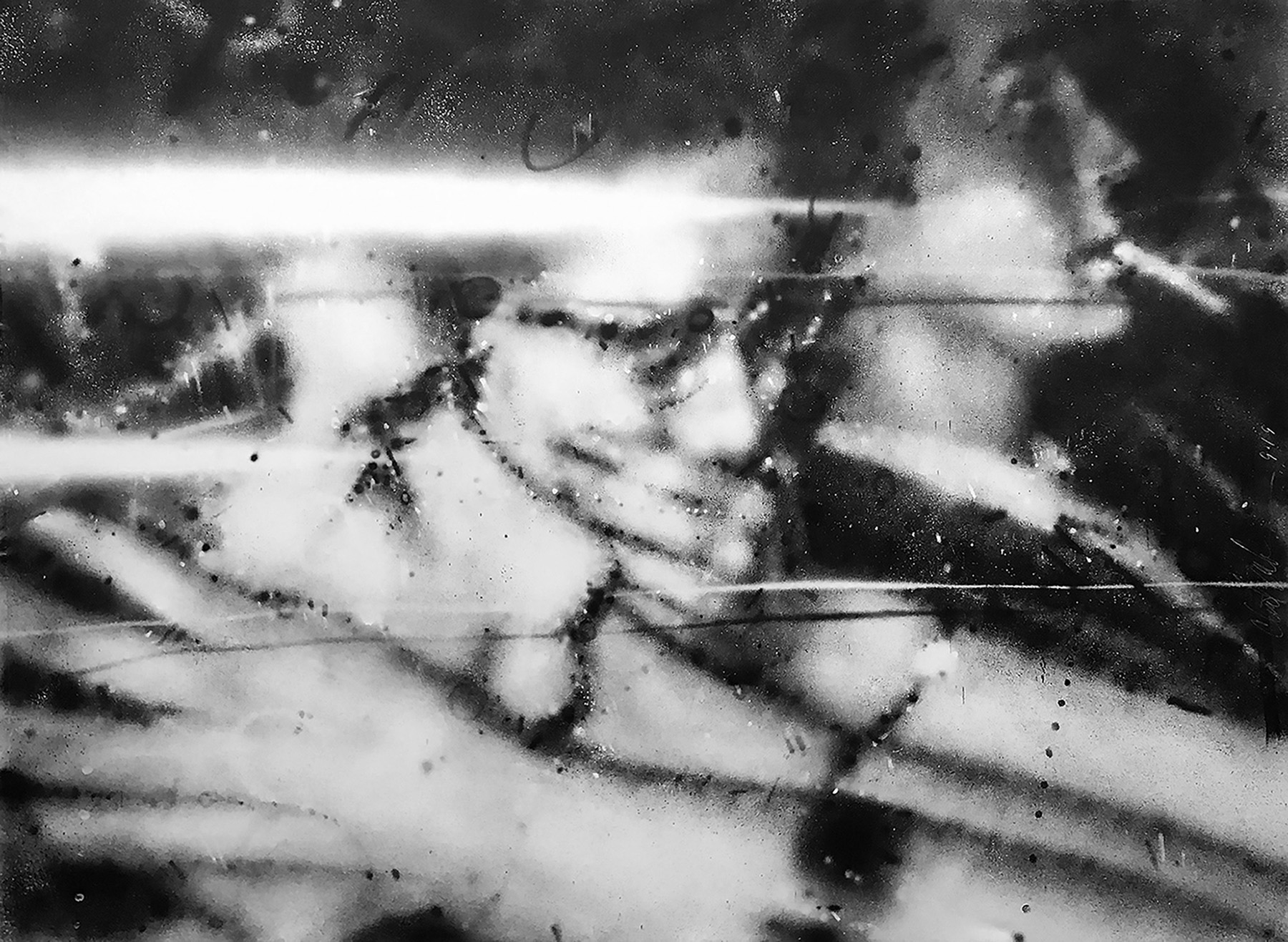 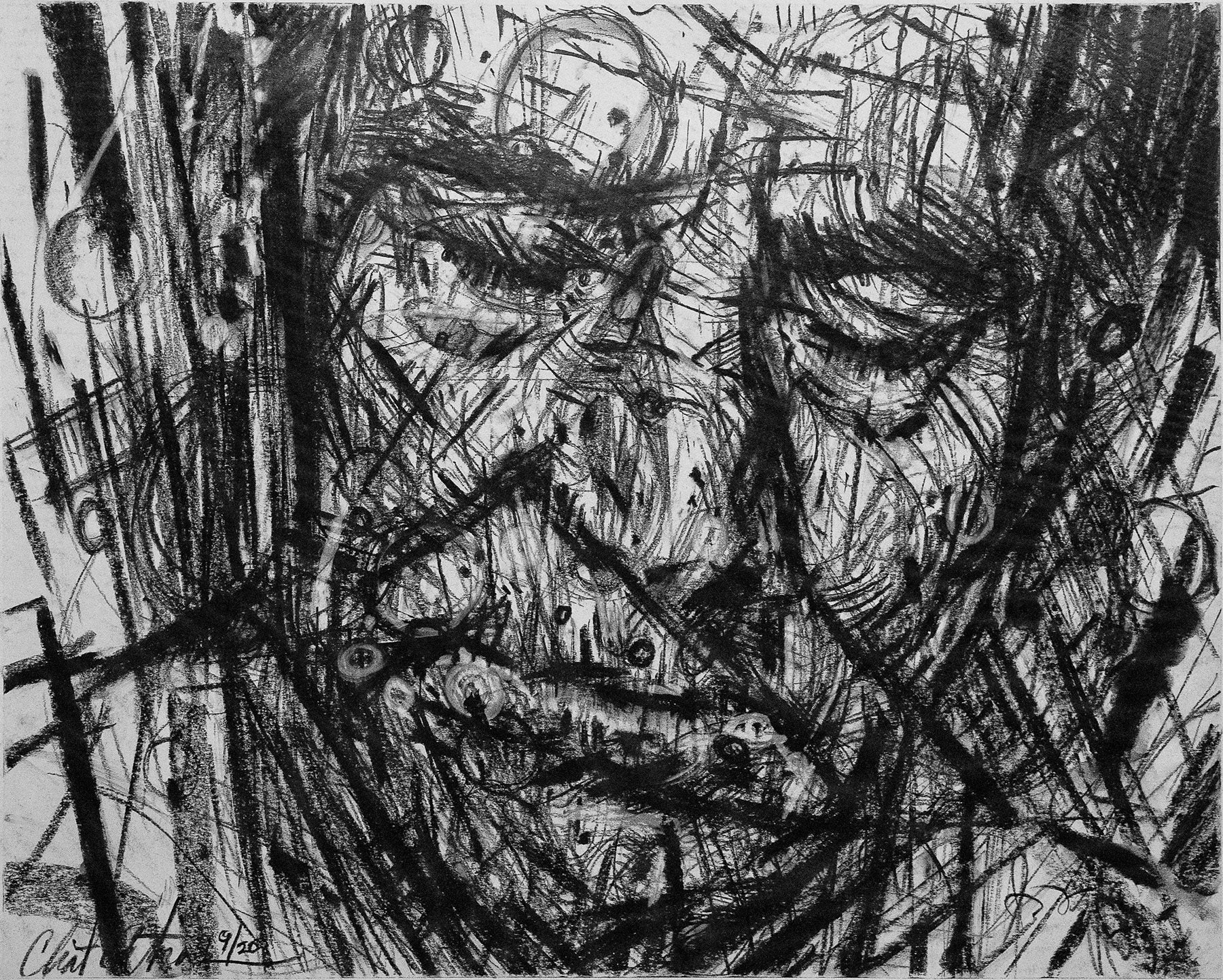 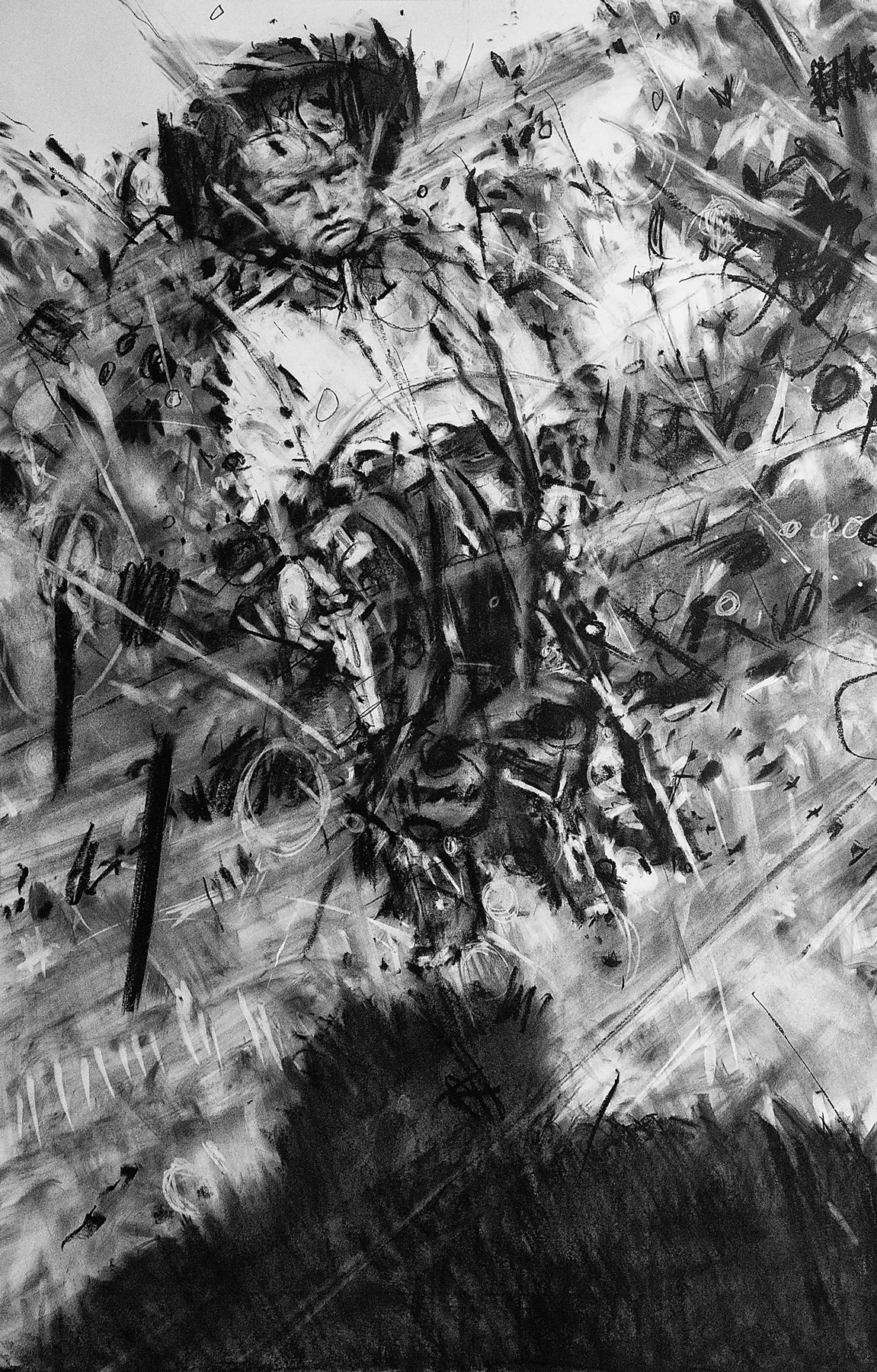 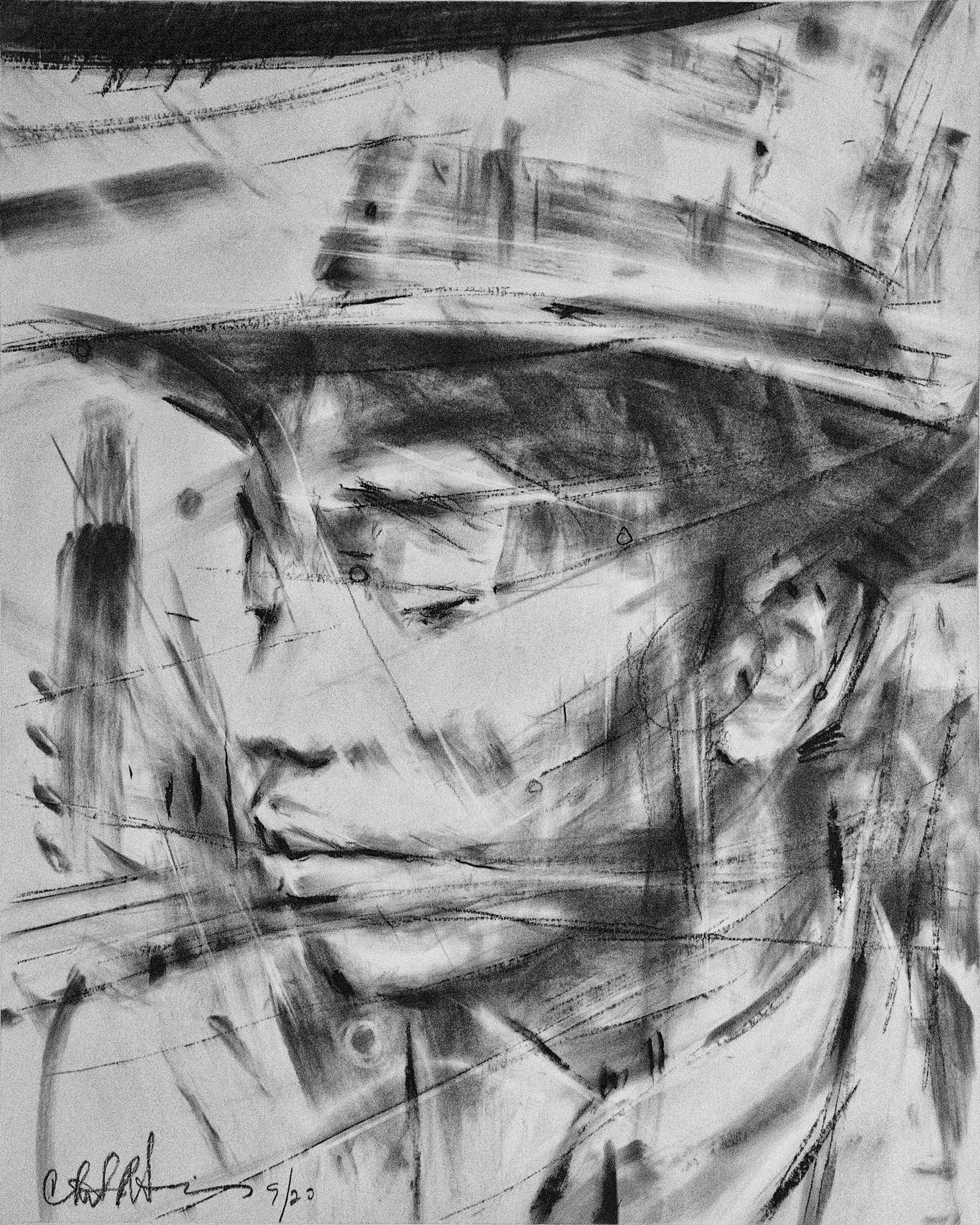 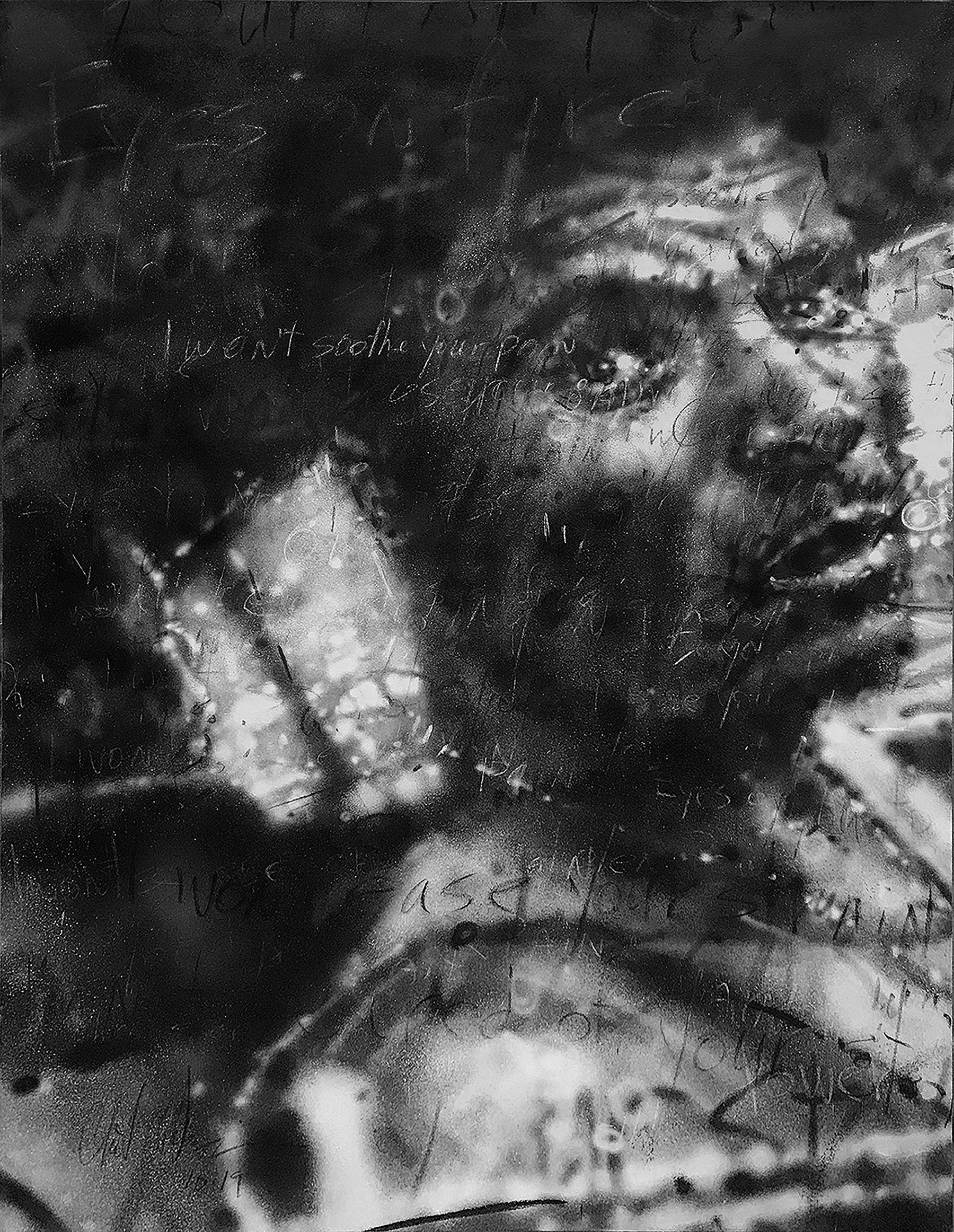 Heat Upon the Skin 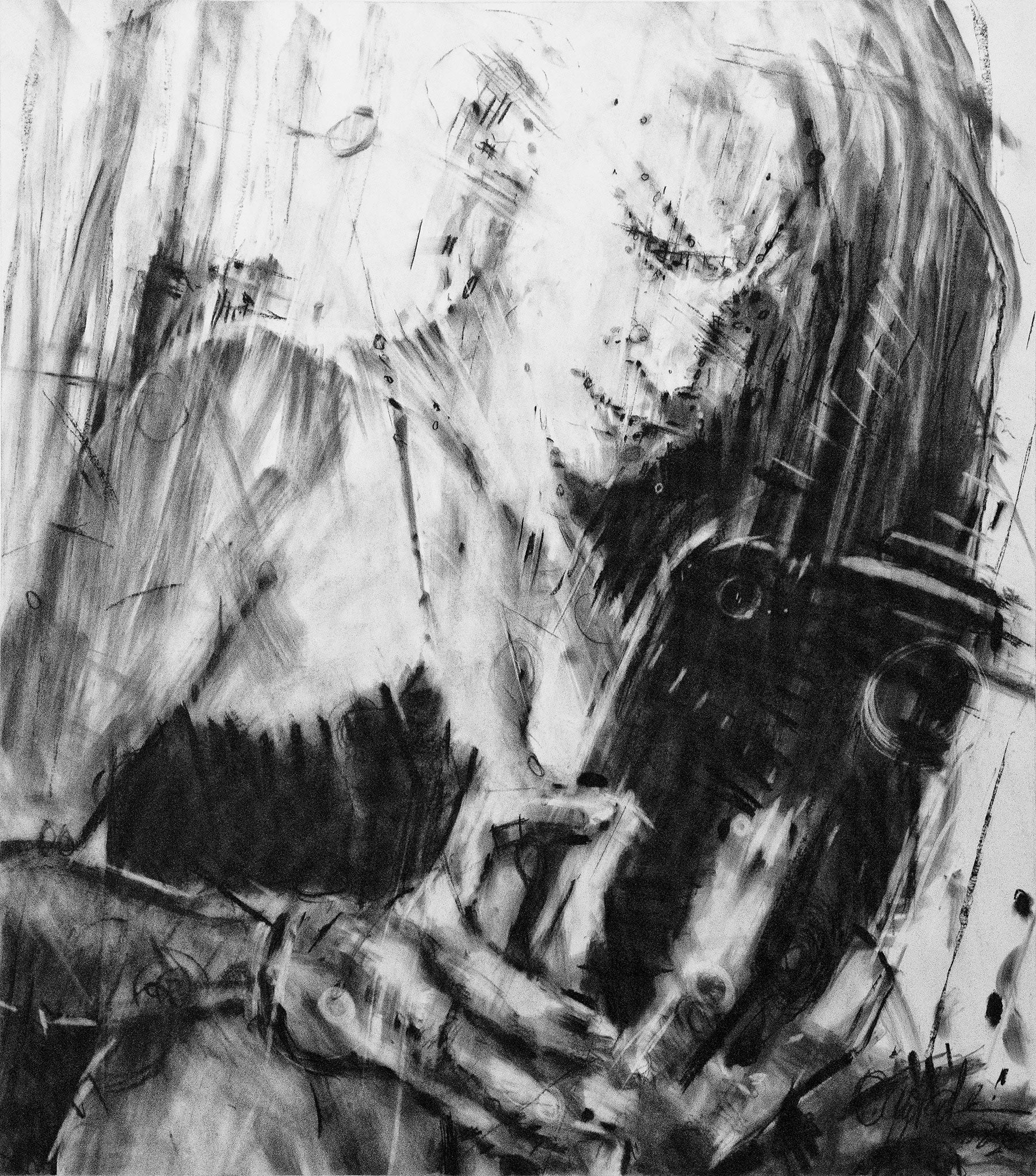 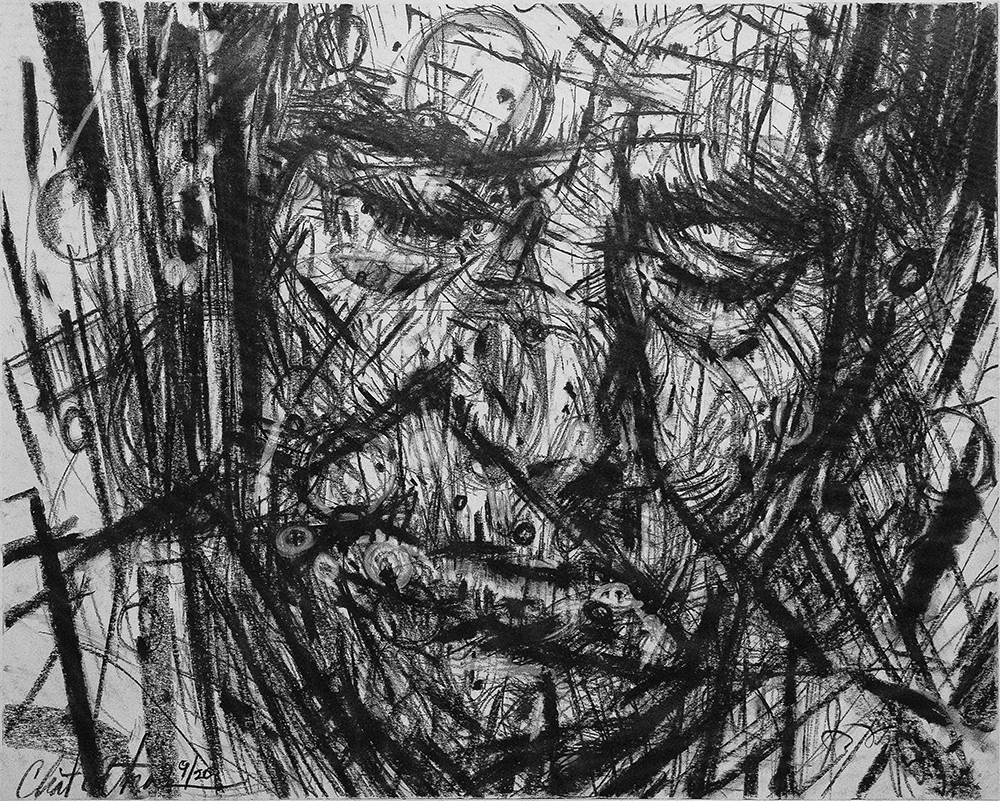 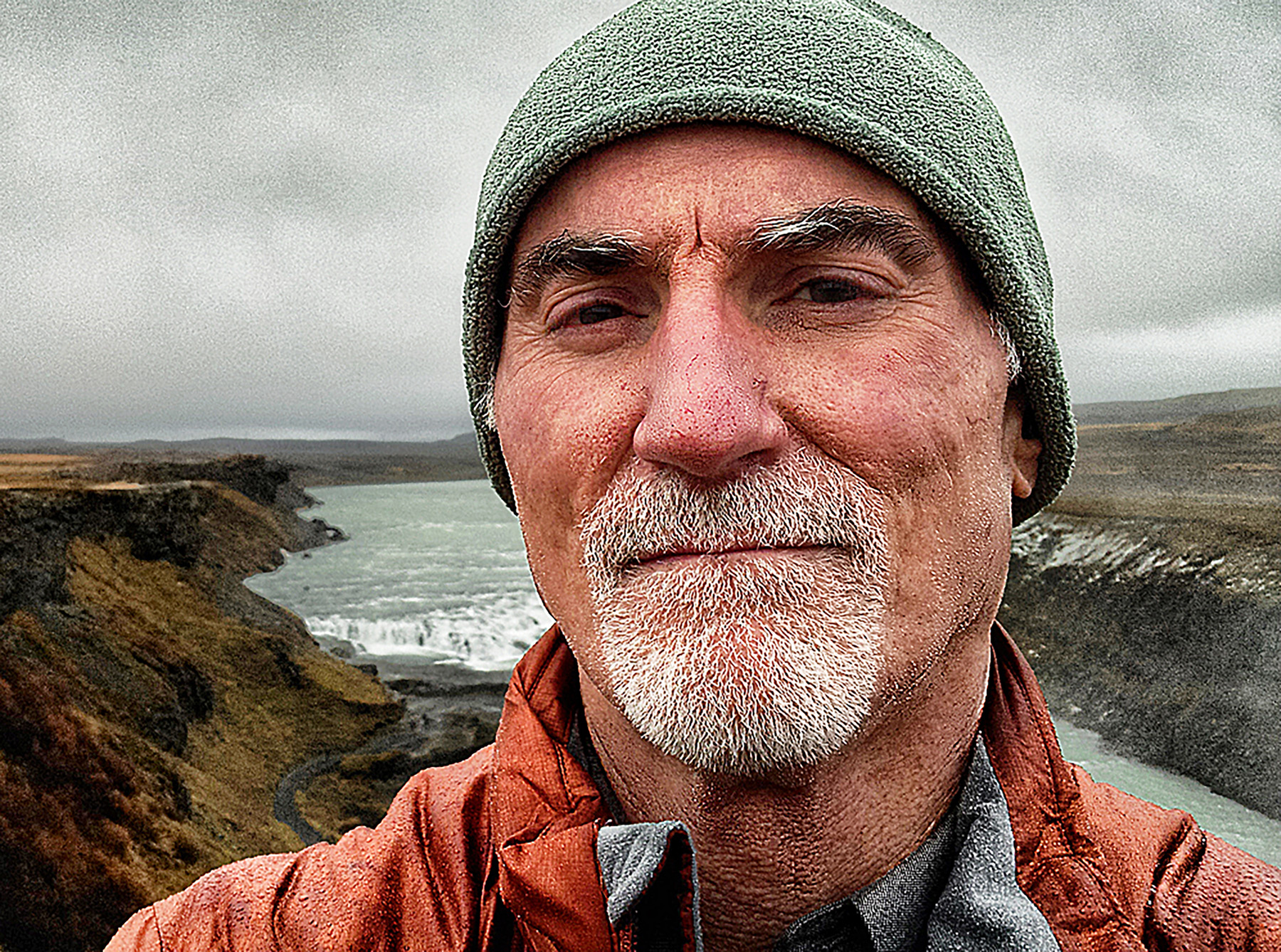 Clint Atkinson's home is in Austin, Texas. Born in New Orleans, Louisiana, and growing up in Guatemala, Houston, and Corpus Christi, Texas, he moved to British Columbia, Canada after serving five years as a Photographer's Mate in the United States Navy.

He earned his BFA with honors from the University of Victoria, British Columbia in 1984 and his MFA from Concordia University, Montreal, Quebec, Canada in 1995.

His work is in the collection of the Canada Council Art Bank and the Surrey Art Gallery, B.C., Canada. He has been in multiple shows across Canada and the United States, as well as a presentation in Paris of "Contemporary Drawing in Canada".

After receiving his Masters Degree in Painting and Drawing, Clint chose to return to live in the United States.

After a long break due to health and other issues, his career is back on track. Austin is a great place for this new beginning.

My goal is to create emotive painting and drawing that combines impactful figurative compositions with equally powerful surface work. I place importance on both the overt figurative composition and surface mark making. When successful, the figure rides between being destroyed and held together by the line and paint. This is most pronounced in my largest pieces. 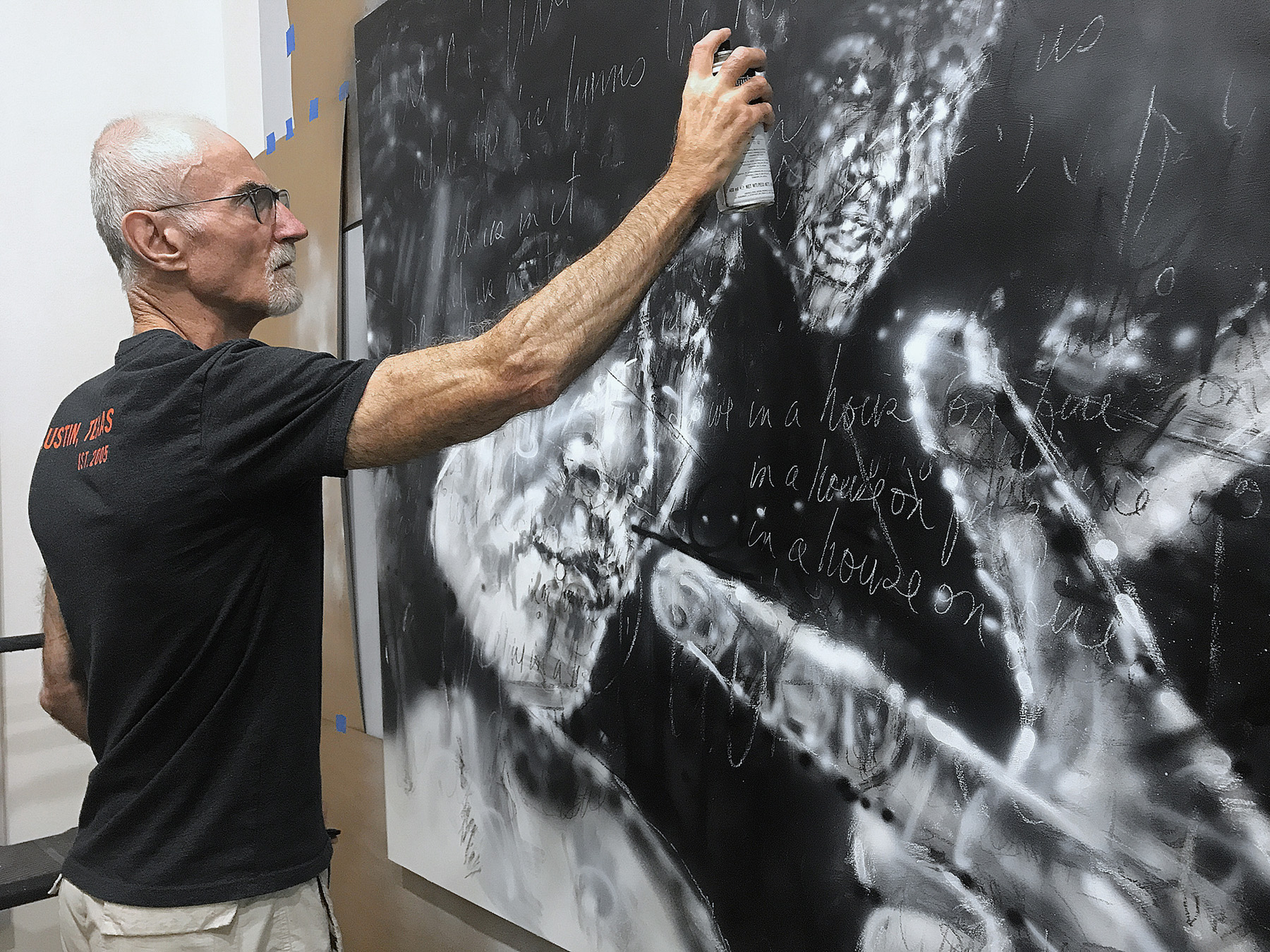 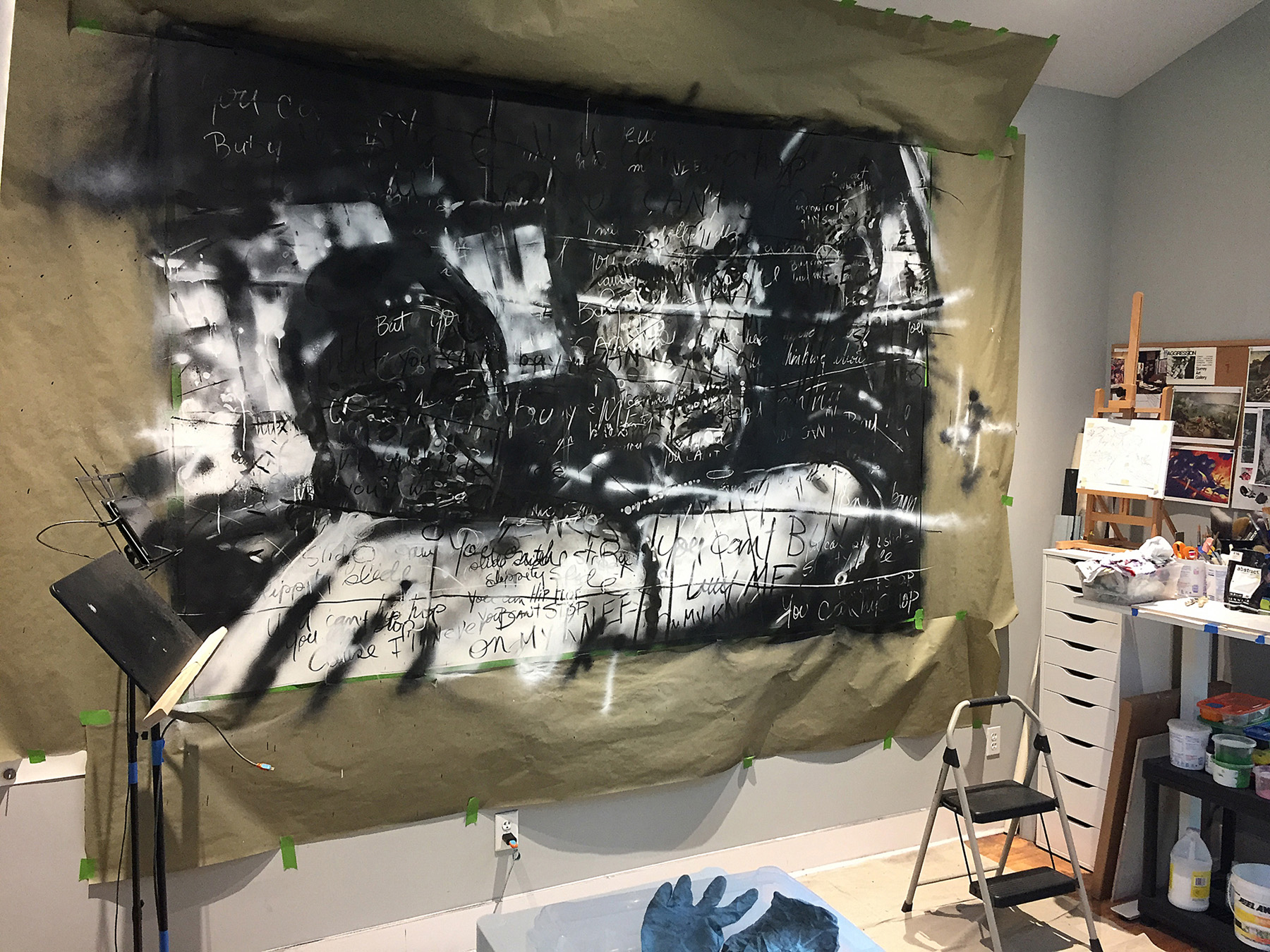 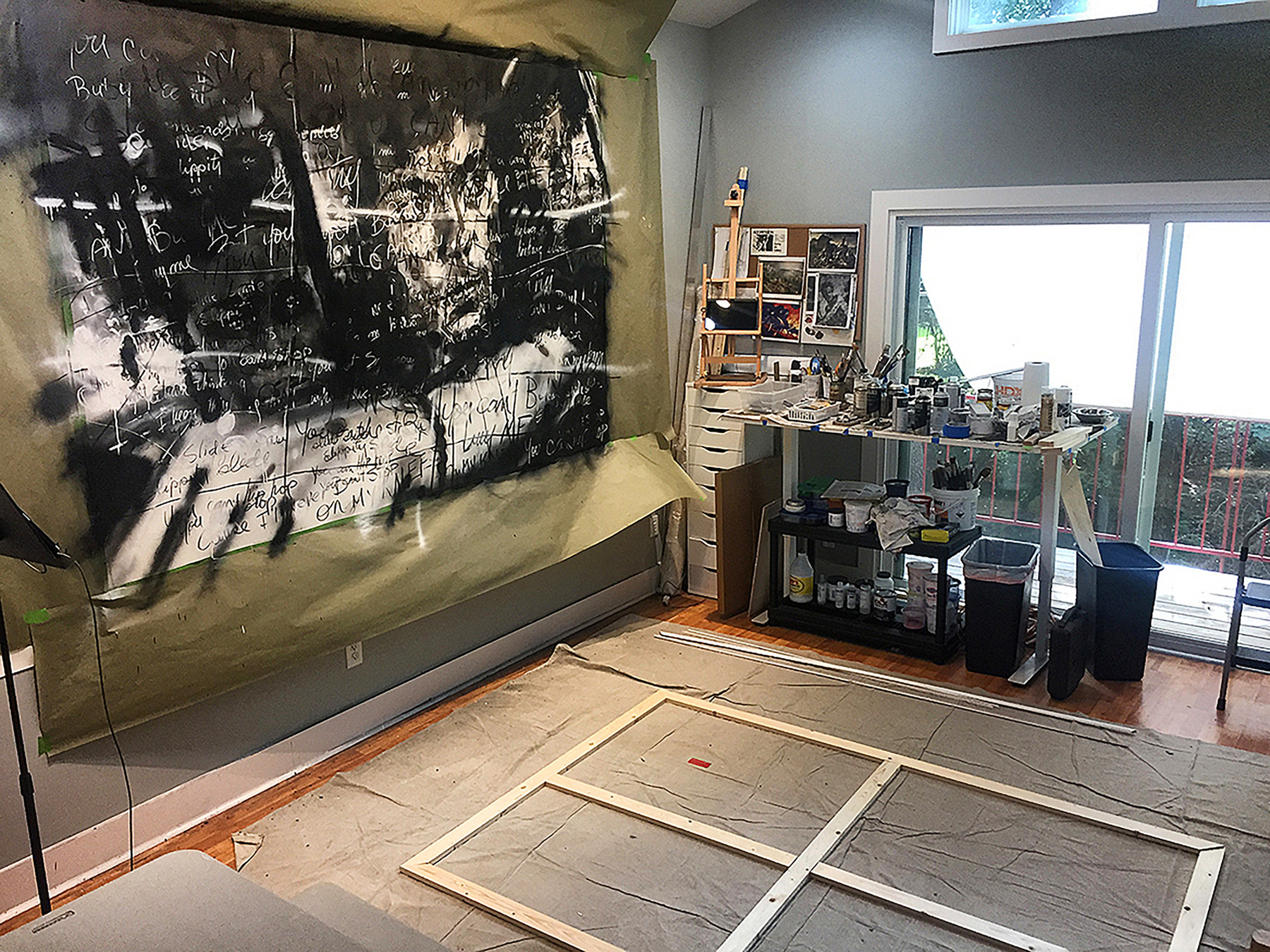 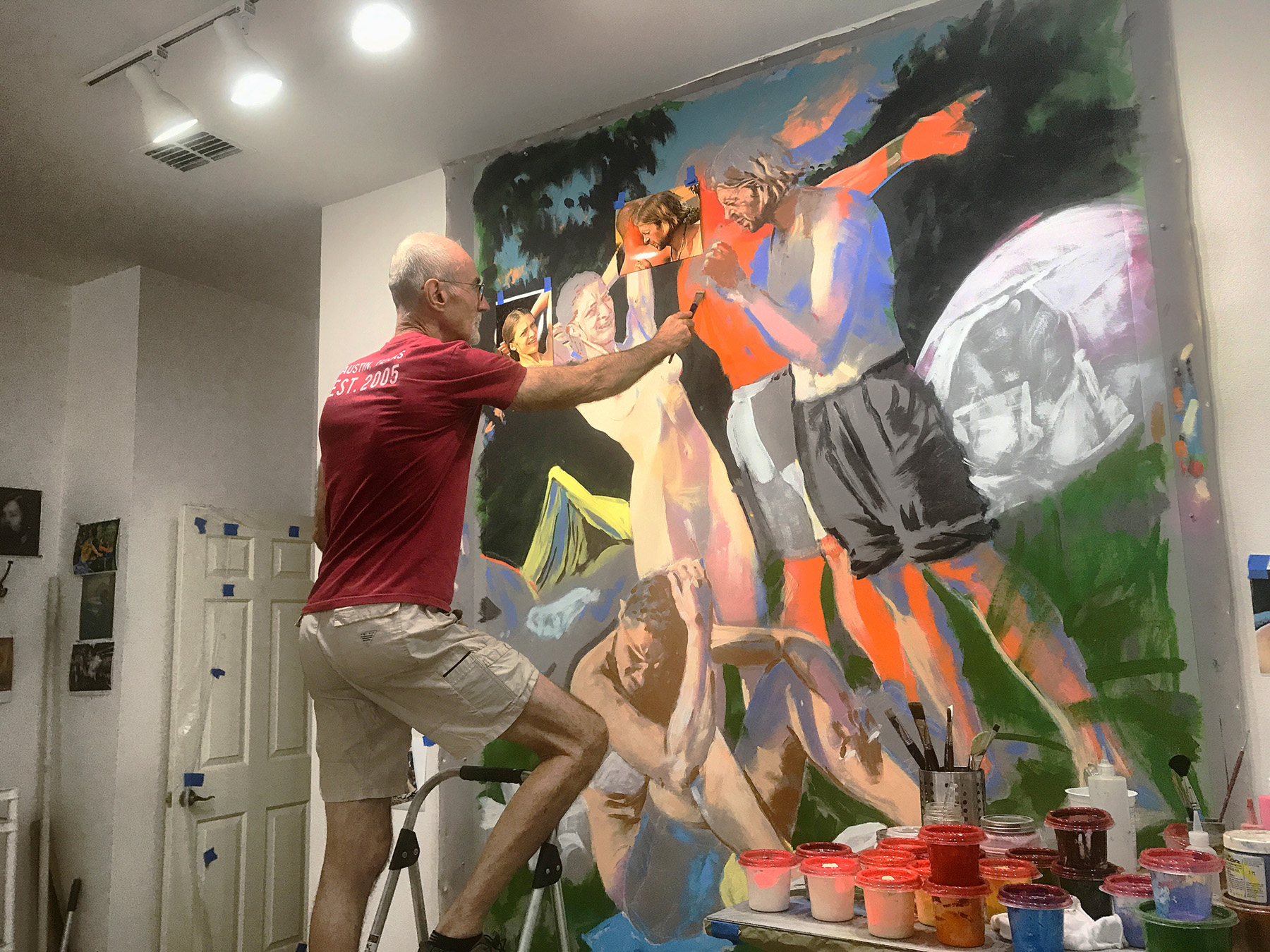 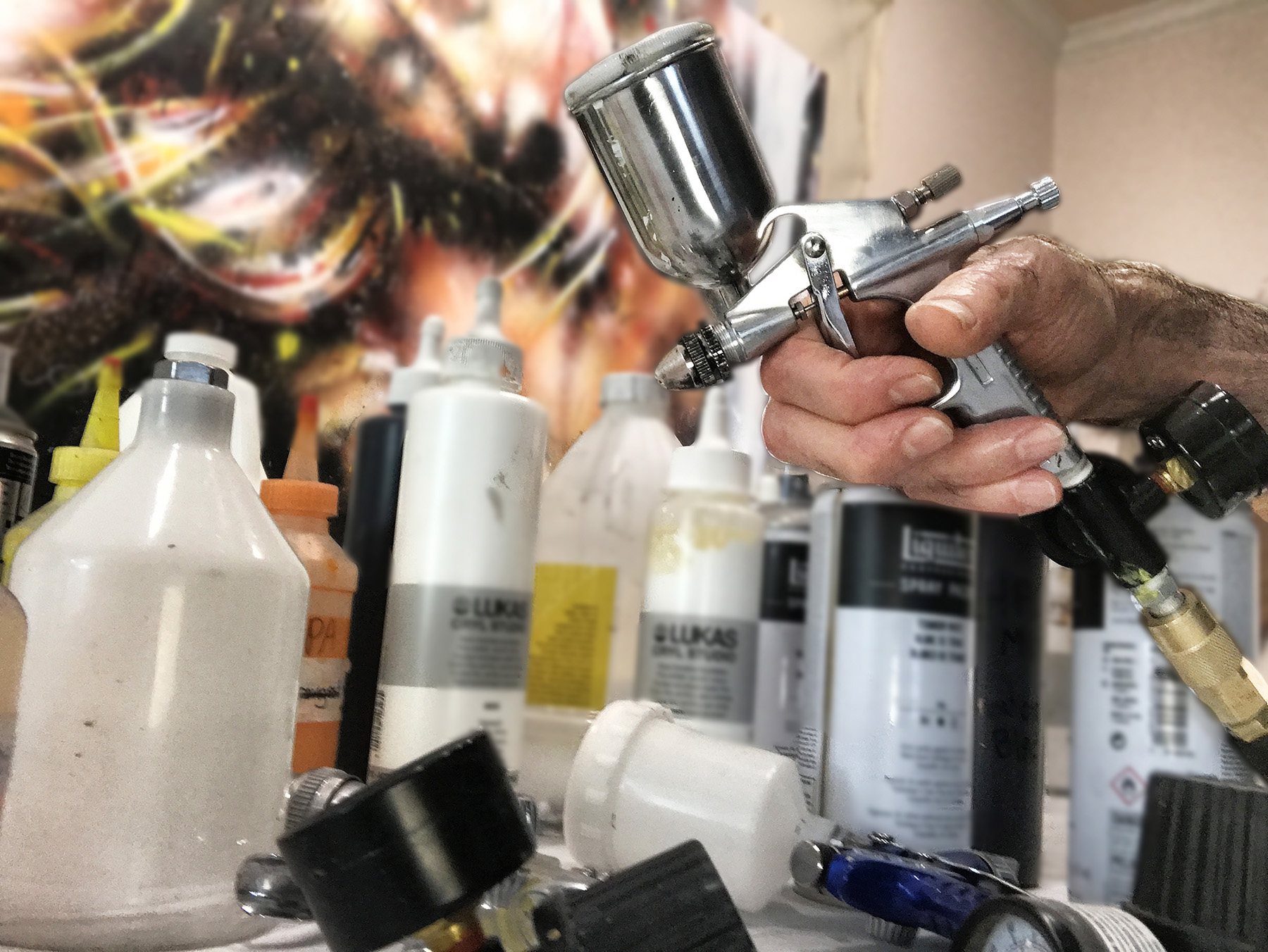 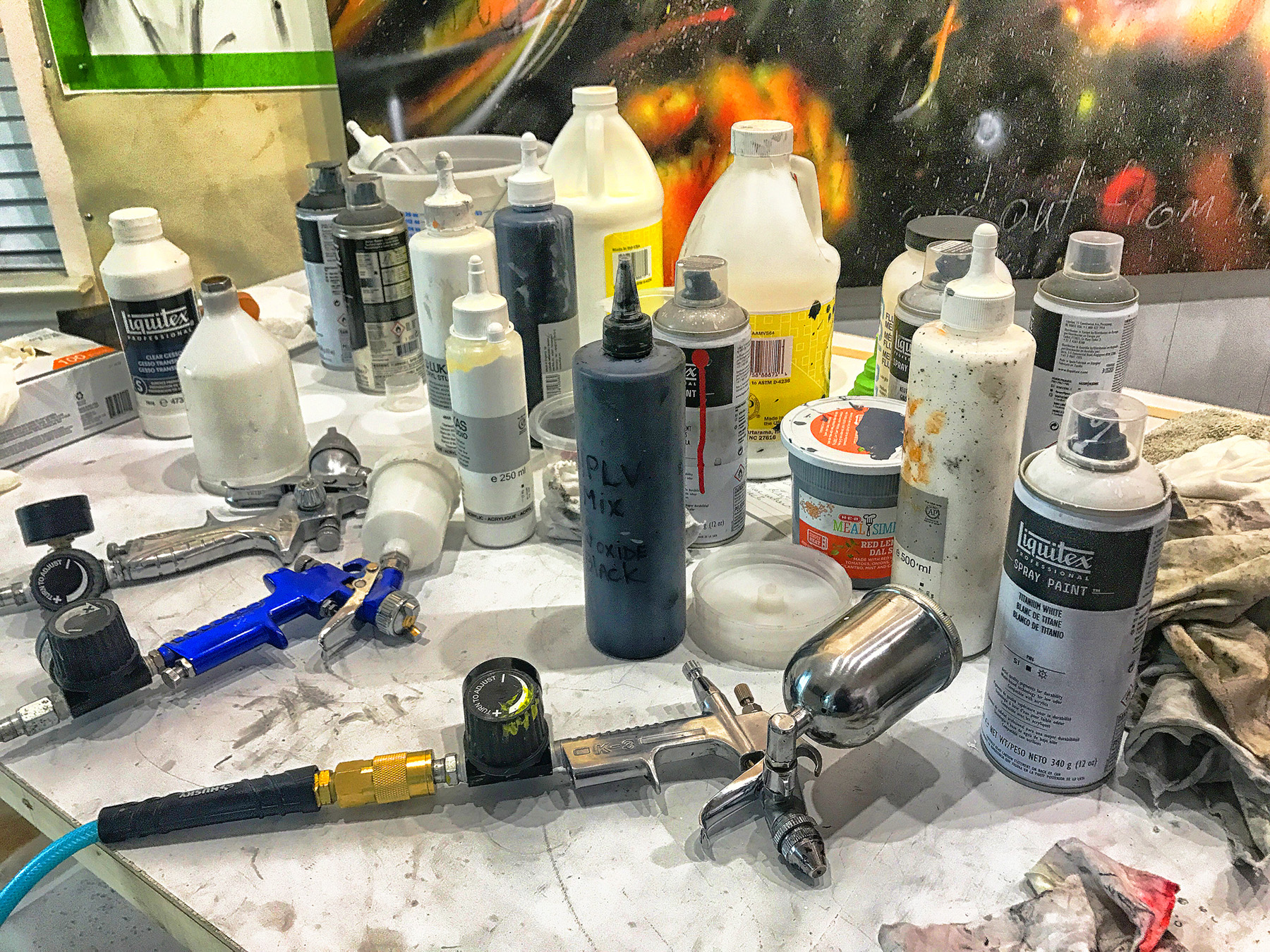